Exclusive Interview | What is the significance of girls' schools to the contemporary society?

The girls' high school in the mountains established by Zhang Guimei helps girls living in the mountains to change their fates with knowledge. Whereas girls' schools in more developed areas provide female students with a more comfortable school environment and cultivate them to be independent individuals. On the occasion of Women's Day, we would like to shed light upon the topic of girl's education and the significance of girls' schools to contemporary society. 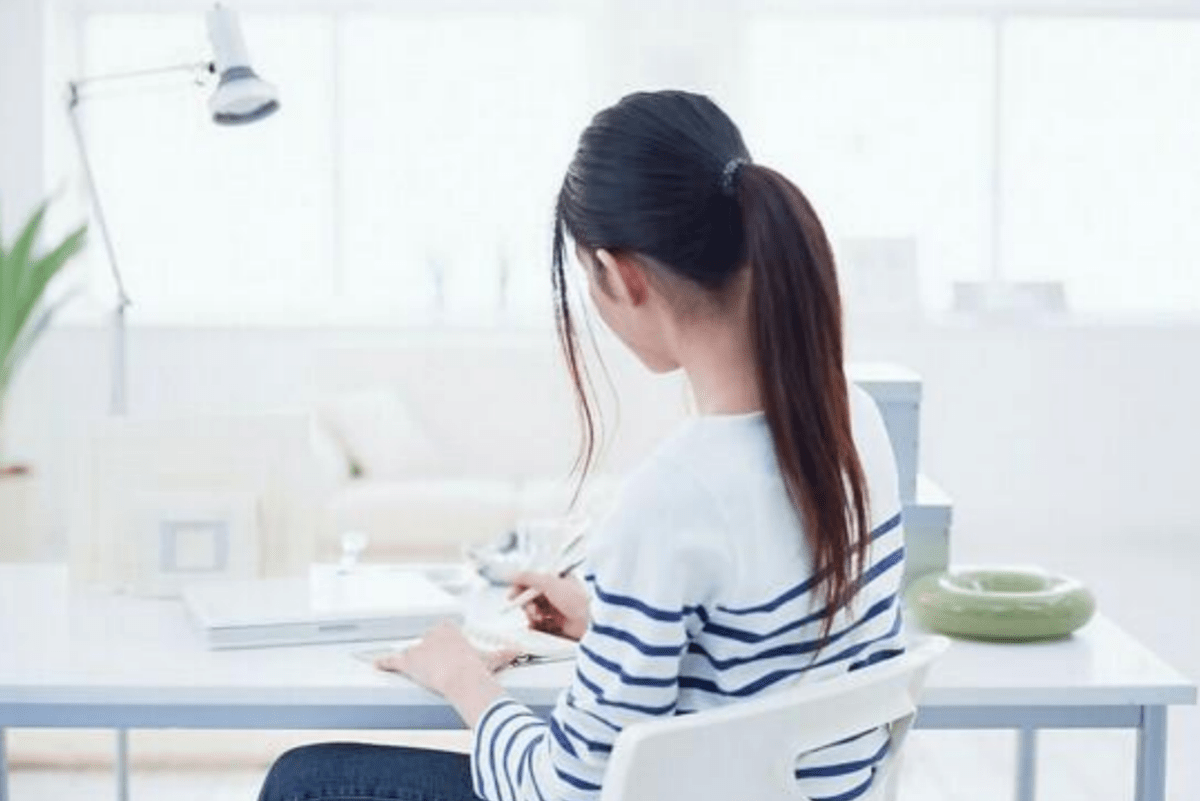 Image from the Internet

To discuss this topic in detail, we have invited two female graduates of girls' schools to share their thoughts with us.

One of our interviewees is Vivian. She got her Bachelor's degree from Smith College, a girls’ Liberal Arts College, and now works as a financial analyst in a mobile payment company in Germany. The other is called Chloe, who spent four years in Shanghai No. 3 Girls’ Middle School and three years in Shanghai No. 3 Girl’s High school. She is now working as an associate in a global professional services firm in Shanghai.

The schools bring them confidence and independence

During the interview, the two interviewees both shared the same idea that their school life has brought them a feeling of confidence and independence.

Vivian used three words to summarize her experience - freedom, opportunities, and confidence. Chloe said that it is the way how she bears herself, which is closely related to her school motto "Independence, Ability, Care, and Elegance". "I still have a deep understanding of 'Independence' after entering university and working. It always guides my life afterward, such as whether to further my study or start a career, what kind of work to do, and what kind of future plans to make. These are all my own decisions, and I am also responsible for them”, she said.

The environment is simple and comfortable

When asking about their overall feelings of studying in their schools, both of them agreed with the idea that the environment is simple and comfortable.

Vivian said that they call their college environment "Smith Bubble" because it protects their ideas and everyone can express themselves boldly and no one is judged. Besides, she felt relaxed on a single-gender campus in which she didn’t have to dress up deliberately. "Some students go to the campus with a quilt on." she laughed.

"We are growing up 'wild' in a relatively simple environment." Chloe disagreed that no contacting with boys is bad during secondary school. In a girl's school, one can focus more on tapping into something in herself and grow up in a way that is not influenced by the stereotyped thinking of the differences in gender.

Having no contact with boys is not a problem

Talking about contacting boys, Vivian and Chloe offered their thoughts from different perspectives.

Vivian talked about the chance of meeting boys in a girls' college, while Chloe shared her experience about communicating with males after graduating from the girls’ school. Both said that it was not a problem.

Vivian told us that there is a Five College Consortium including Smith College and other four coeducational universities near around. Students can take classes freely in the five universities, and clearly have opportunities to meet and study with boys.

After graduated from Shanghai No. 3 Girl’s High school, Chloe went to a coeducational university. "At the first two years, I felt a little constrained when communicating with men. However, it is quite refreshing that some of their thoughts were quite easy for me to understand, such as why they spoke this word next or made this behavior." Chloe said she is not subconsciously bound by the framework of gender, and wouldn't first pop up the idea of the differences between men and women.

Girls' school means support, influence and education to the next generation

What does girls’ school mean to society? Vivian and Chloe have their own points of view.

Many of Vivian’s classmates are now helping women to become more independent in society. In addition, some alumni who are engaged in art reflects different aspects of women in modern society in their art works. There are also alumni who are doing quite well in men-dominant fields, such as engineering and finance, showing a positive image to the society.

(Vivian was interviewed by SumUp, the company she works for, with the title "International Women's Day 2020: Women in finance at SumUp". She commented, "We rise by lifting others!')

Chloe remarked that it might not influence this society or this generation so quickly. The most direct influence is on the education of the next generation, to pass on a more "advanced" concept.

Wrapping up the conversation, girls’ school in more developed areas provide girls with a more comfortable study environment, give them more opportunities, cultivate them into an individual and confident women, and empower them to grow up in their own way. As alumni of girls’ schools, they support women by their own ways and using their own strength to influence the society. Moreover, the education to the next generation might just be improved by these former girls’ school students, helping to build a world with more women power.

22217325
Exclusive Interview | What is the significance of girls' schools to the contemporary society?
19560
NEWS
新闻