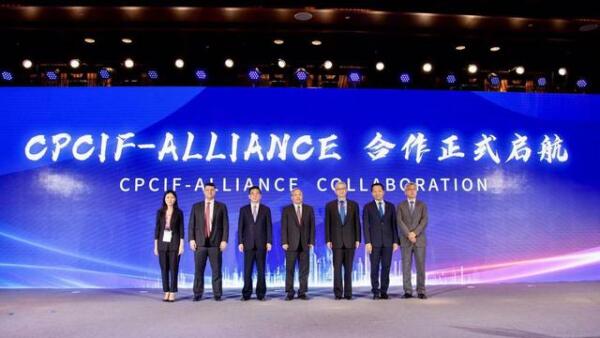 China's petrochemical industry currently accounts for 40 percent of the global market share, and the average annual growth rate of the industry's sales revenue is expected to reach 3.19 percent during the 13th Five-Year Plan period, according to Li Shousheng, president of the China Petroleum and Chemical Industry Association.

The petrochemical industry is the largest industry in terms of output value in Zhejiang province, said Gao Xingfu, vice governor of Zhejiang.

The total output value of enterprises in the petrochemical industry above designated size in Zhejiang is expected to reach more than 1.5 trillion yuan by 2022, Gao revealed.

Qiu Dongyao, mayor of Ningbo, said that Ningbo is striving to lift the output of the green petrochemical industry in the city to 1 trillion yuan.

He pledged that the local government will make all-out efforts to create a congenial business climate and expressed hope that more businesses would invest in the city in the future.

The city announced at a press conference a day earlier than it will invest a total of around 400 billion yuan during the period of the 14th Five-Year Plan (2021-25) to develop a world-class green petrochemical industrial cluster in the city.