China and Europe are willing to jointly uphold multilateralism at a time when unilateralism is on the rise and strengthen post-pandemic cooperation, according to consensuses reached between Chinese Foreign Minister Wang Yi and his European hosts.

Wang, also China's state councilor, has just concluded a week-long tour in Europe, which took him to Italy, the Netherlands, Norway, France, and Germany. 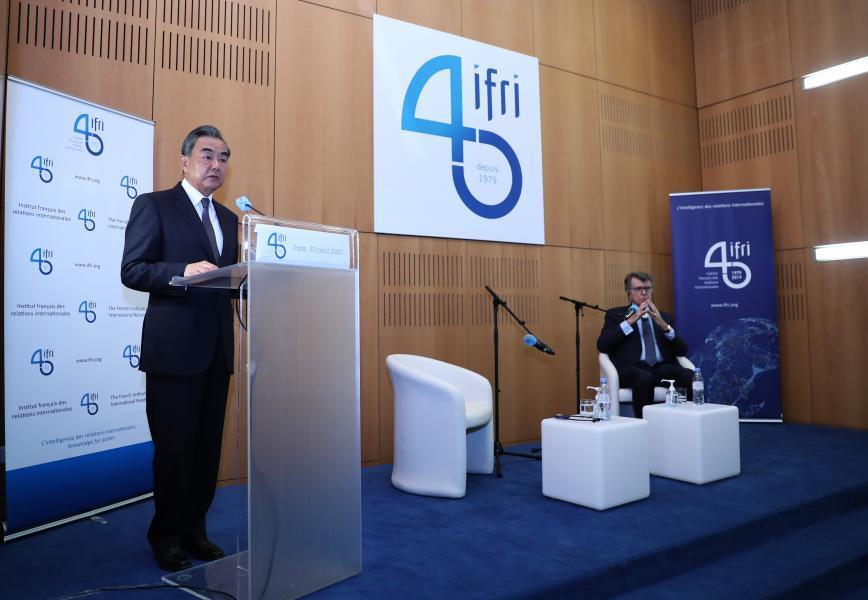 Wang's visit came as the COVID-19 pandemic is effectively under control in China and Europe is tamping down a resurge of infections.

Jointly combating the coronavirus thus became the first common topic. In Rome, Wang recalled when China was in the thick of the pandemic, Italy rapidly sent out air cargoes of anti-epidemic supplies.

While Italy was in a grave situation, China responded by mobilizing large quantities of supplies and rushing to its aid, and also sent three teams of medical experts to the hardest-hit areas, sharing their experience in fighting the pandemic, Wang said, adding that China will never forget Europe's help or stand idle when Europe faces difficulties. 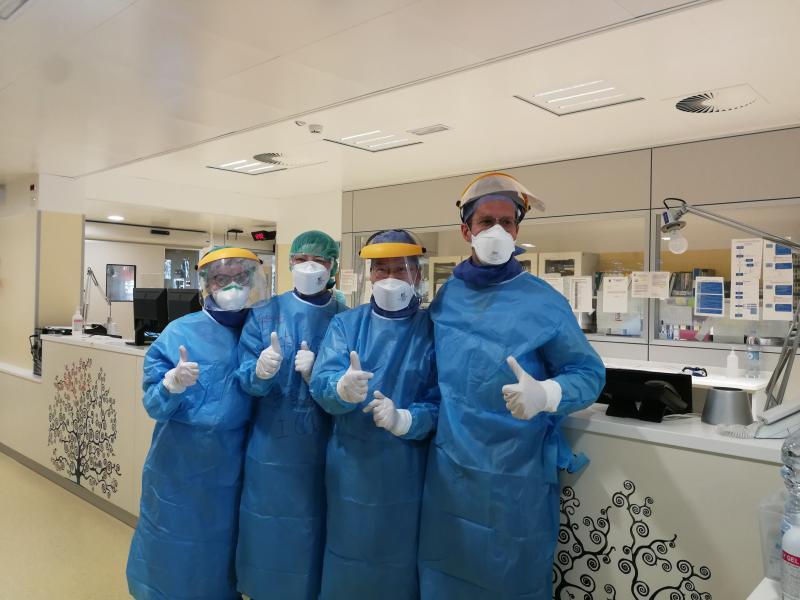 Chinese medical team experts and Italian doctors pose for a photo during the COVID-19 pandemic in Padua, Italy, March 18, 2020. (Xinhua)

In the Netherlands and Norway, besides the ongoing preventive measures, officials have already turned their eyes to post-pandemic collaboration with China.

Dutch Foreign Minister Stef Blok said the Netherlands is willing to continue working with China to fight the epidemic, so as to accelerate the economic recovery of the two countries.

"China and the European Union (EU) have many projects to look forward to, and the pandemic has shown that China is willing to requite when help is given. It's a nice way of dealing with its foreign ties," Tschapke said.

European analysts and local media have long paid close attention to the China-Europe talks on building a fair and non-discriminative investment environment.

It is fully possible for the two sides to complete the investment agreement negotiations within this year, Wang said during his visit to Paris.

Andreas Nicolin, head of the Foreign Trade Promotion in the German Federal Ministry for Economic Affairs and Energy, hopes that early completion of the investment pact will help "recover the economy, strengthen the competitiveness and innovation and create new jobs and wealth." 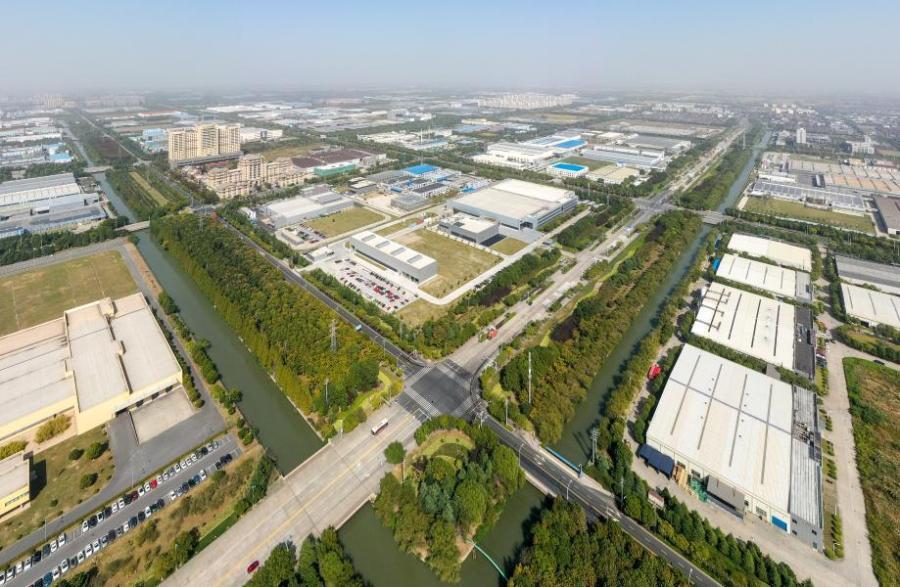 Ulrich Ackermann, head of the foreign trade department of Germany's Mechanical Engineering Industry Association, is also expecting a deal between the two sides.

"Especially in times of global protectionism, which has been exacerbated by the COVID-19 pandemic, we need a positive signal for international trade," Ackermann said.

As the world economy is facing a recession due to the raging pandemic and rising protectionist sentiment, Wang reaffirmed that China will stay committed to opening up.

Through deeper reforms, lower tariffs, shorter negative lists, more convenient market access, more transparent market rules and a more attractive business environment, China will link its domestic market, the world's largest one, with the global market more closely, promote a virtuous cycle of mutual development which will be larger, more efficient and more dynamic, as well as create wider development space and more opportunities for China itself and other countries around the world, Wang said.

During a meeting with Norwegian Prime Minister Erna Solberg, the two sides made a commitment to wrap up negotiations for a bilateral free trade agreement as soon as possible.

China has made a series of proposals for concrete collaborations and shown the sincerity to talk, shoring up confidence among EU countries as many frets about growing global confrontations and the possibility of getting dragged into a possible "new Cold War," in the wake of recent clamoring by some high-level U.S. officials for an alliance against China, according to observers.

Wang reiterated that China does not intend to engage in such a conflict and is resolutely against any hype about a so-called "new Cold War," which would "reverse the course of history and kidnap the whole world."

"Without multilateralism, the multilateral mechanism and international order established since World War II will be seriously damaged, and small- and medium-sized countries will suffer a huge impact," said Wang during his talks with French Foreign Minister Jean-Yves Le Drian.

Wang also noted that upholding multilateralism is the biggest consensus reached during his trip to Europe. 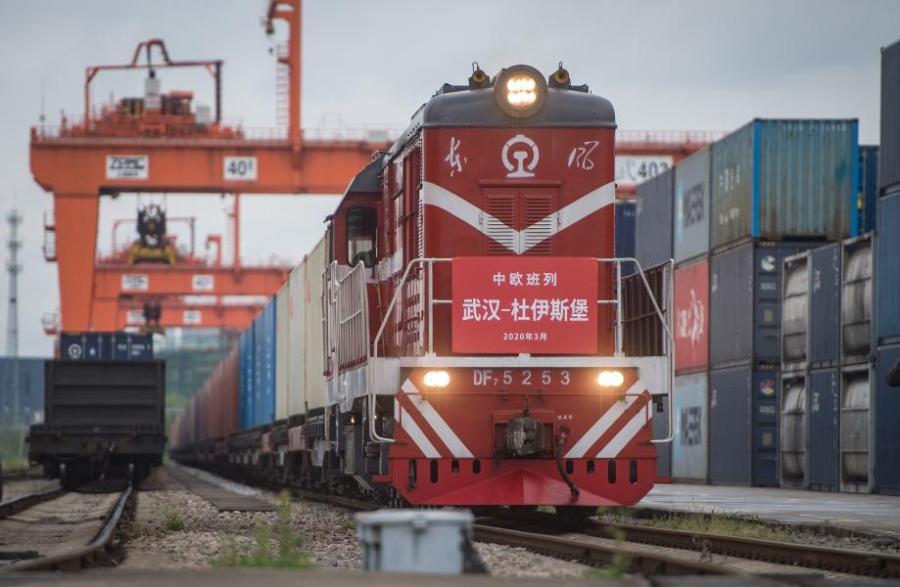 German Chancellor Angela Merkel also said Friday at an annual summer press conference that Germany and the EU want to continue conversations with China and set an example for multilateralism.

Jan Zahradil, chairman of the EU-China Friendship Group in the European Parliament, said the EU leaders and Merkel, who chairs the rotating presidency of the Council of the EU, have made it clear that Europe does not want to follow the line of confrontation, but rather to seek cooperation.