On August 26, a conference for the developers of the Yangtze River Delta opened in Shanghai. The conference was jointly held by the Executive Committee of the demonstration zone, Qingpu District of Shanghai, Wujiang District of Jiangsu Province, and Jiashan County of Zhejiang Province. 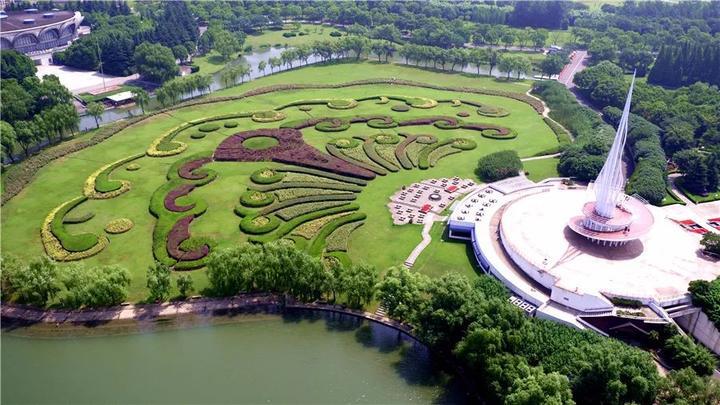 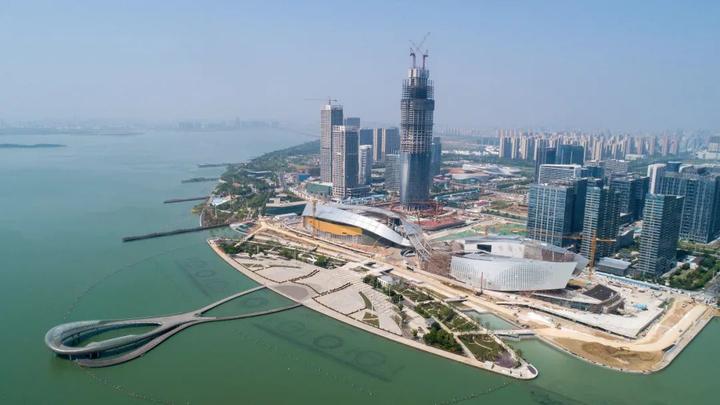 This conference is aimed at linking high-tech enterprises, planning and design companies, financial institutions, high-end think tanks, and other kinds of "developers" to achieve co-construction, co-governance, sharing, and the win-win situation. 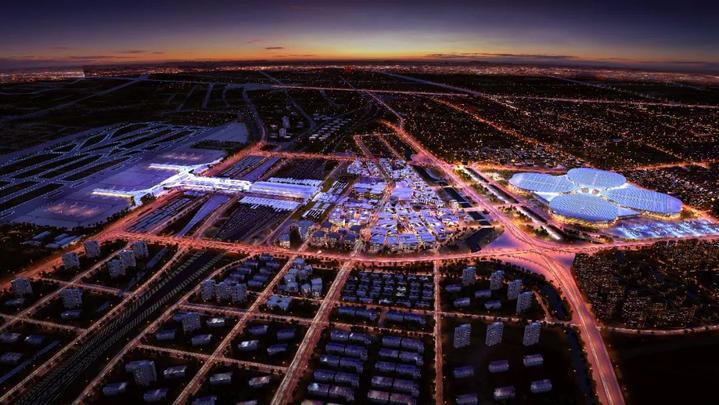 According to reports, a series of activities will be held at the opening ceremony, such as the keynote speech of guests, the establishment of the developer alliance of the demonstration area, the launching of the international collection of design schemes for "Jiangnan Water Town Living Room", and the signing of major cooperation projects. A total of seven academicians were invited to attend the conference, each discussing their own ideas on the relevant planning.