The epidemic has once again made the whole society witness the greatness of doctors. The young doctors who went to the front line at an emergency moment also gained experience for growth.

"Before I went to Wuhan, I was doing routine clinical work and didn't have a very direct feeling about the COVID-19. But once I arrived in Wuhan, the feeling of tension and fear overflowed..." After returning to Hangzhou from the frontline, many people asked Ye Bingjue, a post-90s doctor in the respiratory medicine department of the First Affiliated Hospital, College of Medicine, Zhejiang University, to talk about his feelings about fighting against the epidemic. He also never shied away from talking about his feelings when he first arrived at the isolation ward.

However, under the influence of his teammates racing against time to save people, all of his psychological pressure was relieved. “I didn't have time to think about anything. I reminded myself to be concentrated, because every operation may affect the patient's safety."

On April 28, the youth commandos fighting against COVID-19 of the First Affiliated Hospital, College of Medicine, Zhejiang University won the highest honor for Chinese youth – the “China youth Wusi Medal Group”. The team has 798 members, more than 40 percent of whom were born in the 1990s.

“The moment I got the honor, I didn't feel like a hero. But I felt I had grown up." Ye told reporters that the harvest of his trip to Wuhan was much more than his expectations.

Among doctors born in the 1980s, growth is also a keyword in reviewing the experience of fighting against the epidemic.

For Wang Changliang, an attending physician in the department of critical care medicine of Sir Run Run Shao Hospital, the days of fighting against the epidemic in Hubei province gave him a new understanding of the doctor-patient relationship and his profession. When I first arrived in Hubei, the local treatment task was heavy and risky. "Facing the patients and their families, I felt a heavy burden on myself." In those days of racing against the clock, Wang asked himself to communicate with his patients patiently. "More and more I realize that the responsibility of doctors is not only checking diseases but also handling people. Medicine is not omnipotent, but doctors can help patients live a more open-minded and stronger life.”

The young students of medical colleges have also drawn the strength to grow in the battle against the epidemic.

Born in 1996, Zhang Zhichao is a student majoring in clinical medicine at Wenzhou Medical University. After the epidemic, he was more eager to contribute to the medical cause. "The post-90s generation is often labeled as 'spoiled' or 'unwilling to endure hardship', but the performance of young medical workers in the epidemic is quite impressive. As medical students, we are ready for the relay."

Yuan Wenxia, a teacher of Hangzhou Medical College, was deeply moved on an online theme class meeting during the epidemic. At the class meeting, she asked the students: "If you receive the command of supporting the front, will you go without hesitation?" Students replied that "as long as my country and people need me, I will go!"

Since the outbreak of the epidemic, not only has young doctors' professional identity been enhanced, but many young people have also been inspired to take up this profession.

Each generation has its mission and its responsibility. The reporter found that "the spirit of the elders" and "the edification of the elders" are frequent words mentioned by young doctors. The role model has a strong leading power in the medical field. These role models may be famous doctors and academicians, ordinary village doctors, or family members.

During the epidemic, Lu Xun, a clinical medicine student at Hangzhou Medical College, received an unforgettable theme education. "Academician Zhong Nanshan and Academician Li Lanjuan stood up for the country in its hour of need. They always put people's health first and never gave up the spirit of learning and doing scientific research, which shows me the way forward in the future."

Lu Xun is often asked why she chose a career as a doctor when the job is stressful and the training cycle is long. "This is because a doctor is a profession responsible for the lives of people. It is glorious and great. I believe I am able to turn pressure into motivation and serve the people better." Lu xun is looking forward to entering the job as soon as possible and believes she can face the challenge.

For young doctors, models can also be ordinary people around them. Wu Guangchao, a 73-year-old village doctor from Meitang Village of Jiande City, went viral on the eve of the 2020 Spring Festival. His deed of sticking to the village clinic for more than 50 years and charging only one yuan for treatment was praised by many people.

In the process of dealing with Wu Guangchao, Fang Hui, a general practitioner in the central health center of Qiantan Town who was born in 1994, strengthened her belief in taking root at the grassroots level. "Wu Guangchao stuck to his original intention of studying medicine and stayed in a small mountain village for 50 years. As a young man, I have no reason to complain about the hardship at the grassroots level."

At the health center in Gantan Town, which has 116 employees, half were born in the 1980s and 1990s. Each of them, inspired by Wu's story, is proud to work in a place that Wu has worked. 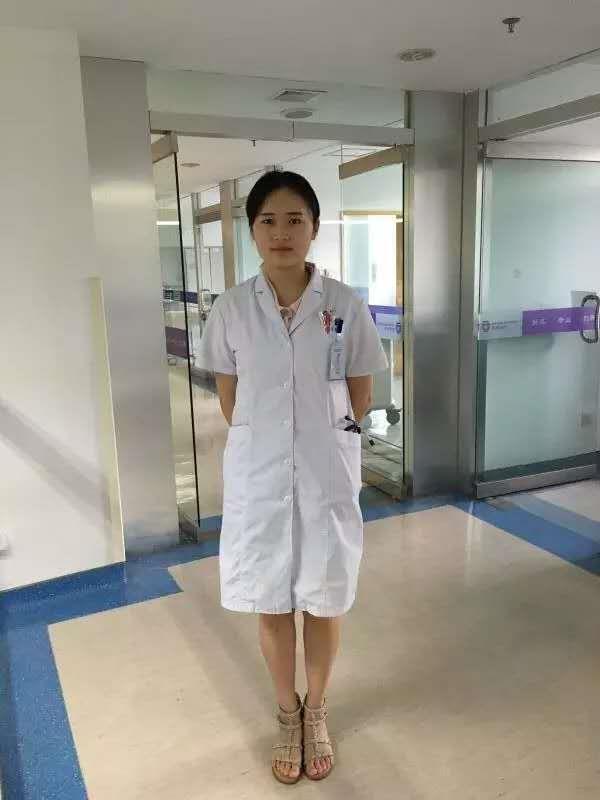 At the opening ceremony of the 150th anniversary of the Second Affiliated Hospital of Zhejiang University School of Medicine, Gu Chi, a neurosurgeon born in 1987, and his colleagues sang the hospital song with emotion. In his mind, the song is dedicated to every angel in white, as well as his grandfather and mother.

Gu Chi was born into a medical family. Both his grandfather, who has been a doctor for 42 years, and his mother, who has been a doctor for more than 30 years, are seniors at the Second Affiliated Hospital of Zhejiang University School of Medicine. Compared with them, Gu Chi, who has been practicing medicine for eight years, is still a fledgling doctor. "My family is the best model I've ever had, and they have inspired me to stay true to my original intention and forge ahead." In his childhood memories, his family often forgot to eat or sleep in order to treat patients. Little things in daily life moved him and encouraged him to contribute to the cause of medicine.

"It's a promising career." Ye Sheng said with emotion, nowadays, more and more young people join the team of doctors, and the medical career is ushering in a new spring.

Every week, Fang Hui takes time to study internal medicine and understand the new concept of clinical treatment and diagnosis. She is often asked, as a doctor in a primary health center, what is her purpose?

"Even at the grassroots level, there are a lot of things that can be done," Fang told reporters that during the five years she worked at the health center, she gradually mapped out her career direction.

At the beginning of her medical study, Fang Hui did not have great ambitions. In 2015, she returned to her hometown and became a general practitioner. Year after year, she followed up with her predecessors to take blood pressure and blood sugar measurements for the villagers. Over time, she found that the villagers who had questioned her began to trust and rely on her through her trivial work. "So I will continue to improve myself and provide better services to the villagers."

Mao Niping, a junior born in 1997, often goes with experts for consultation and ward rounds in order to experience her future work ahead of time. "I've found that pediatricians' ability to communicate is very important, not only to soothe a crying child but also to consider parents' anxiety." In addition to in-depth professional study, Mao said, she will strengthen her communication skills, so as to be better qualified for the career as a pediatrician. 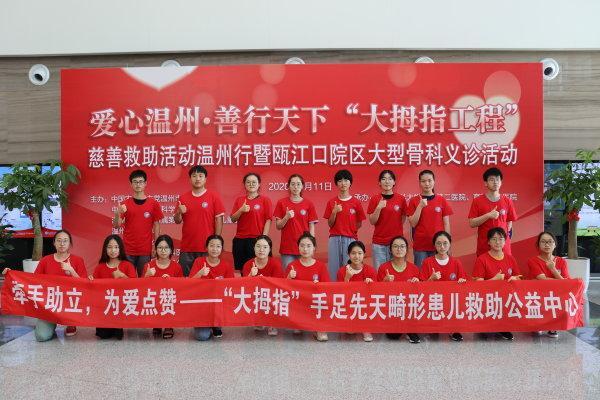 "Medicine is a practical industry. And when these young people put on white coats and go to the front line of the clinic, the atmosphere of racing against time and saving lives will affect them deeply." Yuan Wenxia, who has been a pediatrician for six years, made an interesting observation. Many freshmen who come to school have no idea about medicine. But the state of confusion often will be changed in the junior year or the senior year.

"At present, doctors born in the 1980s and 1990s are gradually becoming a solid strength in medical institutions at all levels in Wenzhou. There is no doubt that they have picked up the baton passed on by their predecessors." Wang Shize, dean of the College of Continuing Education, Wenzhou Medical University, believes that the reasons for the young generation's enthusiasm for medicine are diversified. In addition to the promotion of professional honor, the social value endowed by the profession itself cannot be ignored.