In the past 50 years, a family of four generations in Haining, Zhejiang province, has been passing the baton of patriotism. 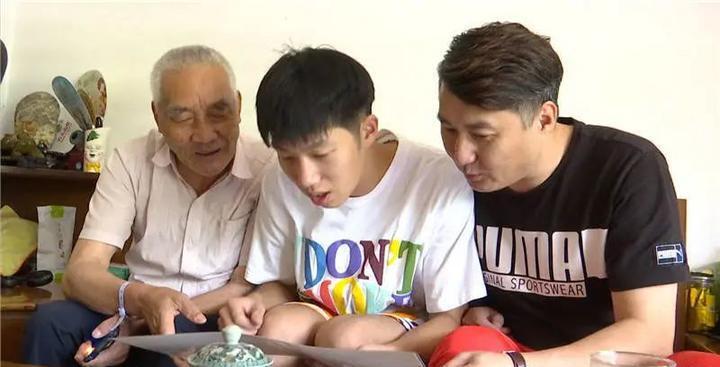 Yang Qifan, 19, whose great-grandfather, grandfather, and father are all soldiers, is also going to join the army.

Yang Qifan is tall and just graduated from high school. As soon as he reached the age of enlistment, he immediately signed up for the army. He said that his enthusiasm for military camp life is related to his family's "genes". 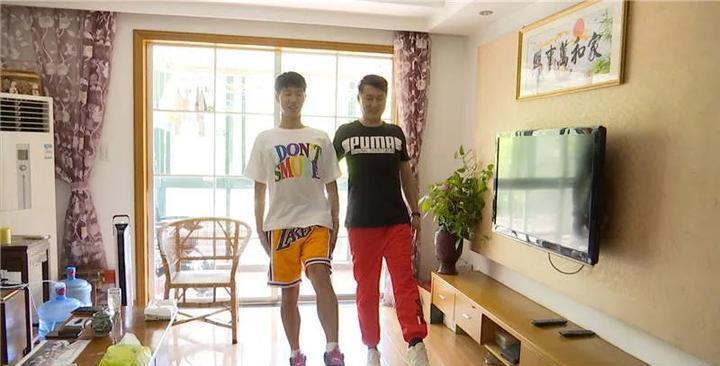 “Males in our family are all soldiers. Now my cousin is also studying at Zhejiang Police College and will become a policeman in the future." Influenced by the family atmosphere, Yang Qifan has had a yearning for soldiers since he was a child. This heroic image has been lingering in his mind.

Now Yang Qifan has been qualified to become a soldier. He said that his dream is to become a navy because he likes the sea, besides, his father often shares his life in the army. "When I wore the navy uniform, I felt very sacred." Yang Qifan's father, Yang Yi, is 45 years old. He worked as a guard in the North Sea Fleet, maintaining the discipline of the troops and protecting the safety of the chiefs.

"The troop trained us and tempered our will. These are precious and indelible memories in my life." The pictures of him and his comrade-in-arms are Yang Yi's treasures. "Now my son is going to join the army, I have always told him that when he goes there, he must change his bad habits, work hard, and not be a discredit to soldiers." 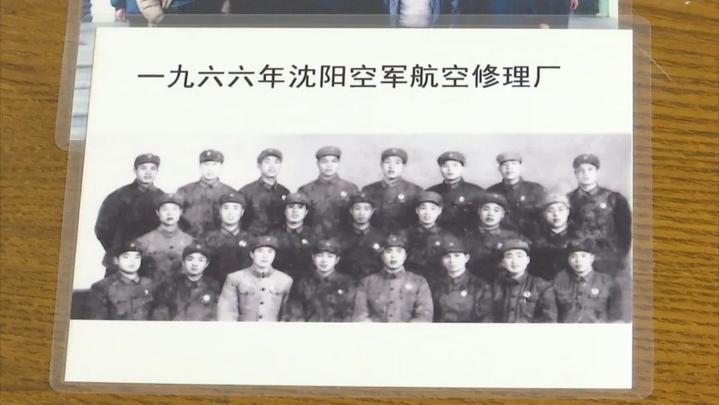 These days, Yang Qifan does not relax. He runs and keeps fit every day. In his spare time, dives into all sorts of volunteering work with his cousin. He said that a good man would join the army and serve the country. He would never forget his original intention and keep going.