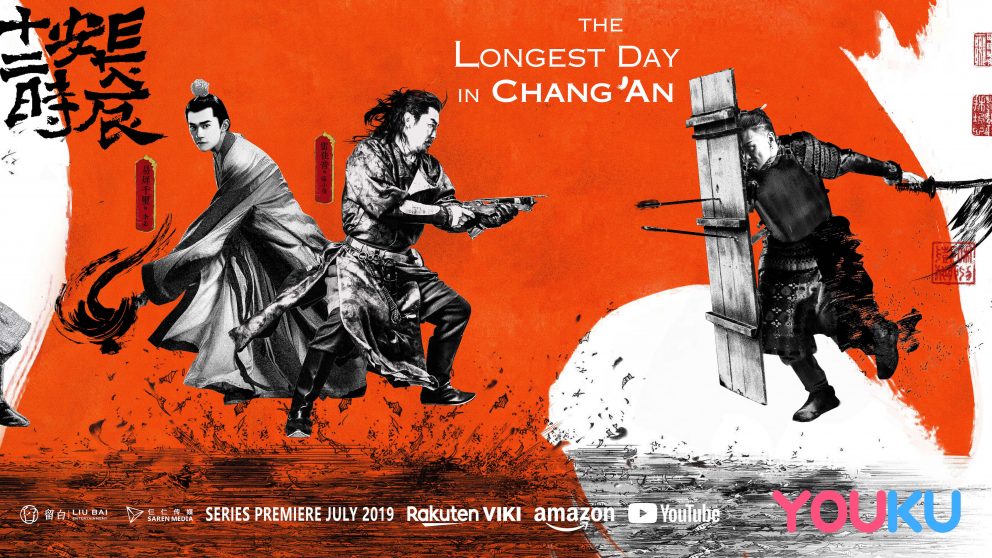 “The Longest Day in Chang’an,” a period detective series first released on Youku, is premiering outside of China this month via streaming partners such as YouTube, Amazon Prime and Rakuten Viki.

Per the Alibaba Group-owned online video hub, the series is slated to debut in Singapore, Japan, Malaysia, Vietnam and Brunei on partnering streaming platforms and TV networks throughout the month. YouTube, Amazon and Viki will also offer the program to their paid-subscriber base in the U.S., Canada and South America.

The program is currently available in Chinese, English and Vietnamese, with plans to support other languages such as Malay in the coming months, Youku said. Based on a historical novel set in the Tang dynasty, “The Longest Day in Chang’an” tells the story of a retired investigator tasked with preventing a criminal conspiracy within 12 hours, to save the citizens of Chang’an – present day Xi’an – the imperial capital at the time. It stars Chinese actor Lei Jiayin, known for his role in the Chinese comedy “Guns and Roses,” and Jackson Yee, of Chinese boy band TFBoys.

Youku has tapped resources across Alibaba’s ecosystem to promote the series, including full-screen advertisements on about a dozen mobile apps, including e-commerce siteTaobao, music-streaming appXiamiand ticketing-platformDamai. Alibaba’s Shuqi app, which focuses on web-based novels, launched a dedicated page for the original book by Ma Boyong, while Alifish, the firm’s cross-platform licensing business unit, is helping the series develop official merchandise as its exclusive licensing partner. 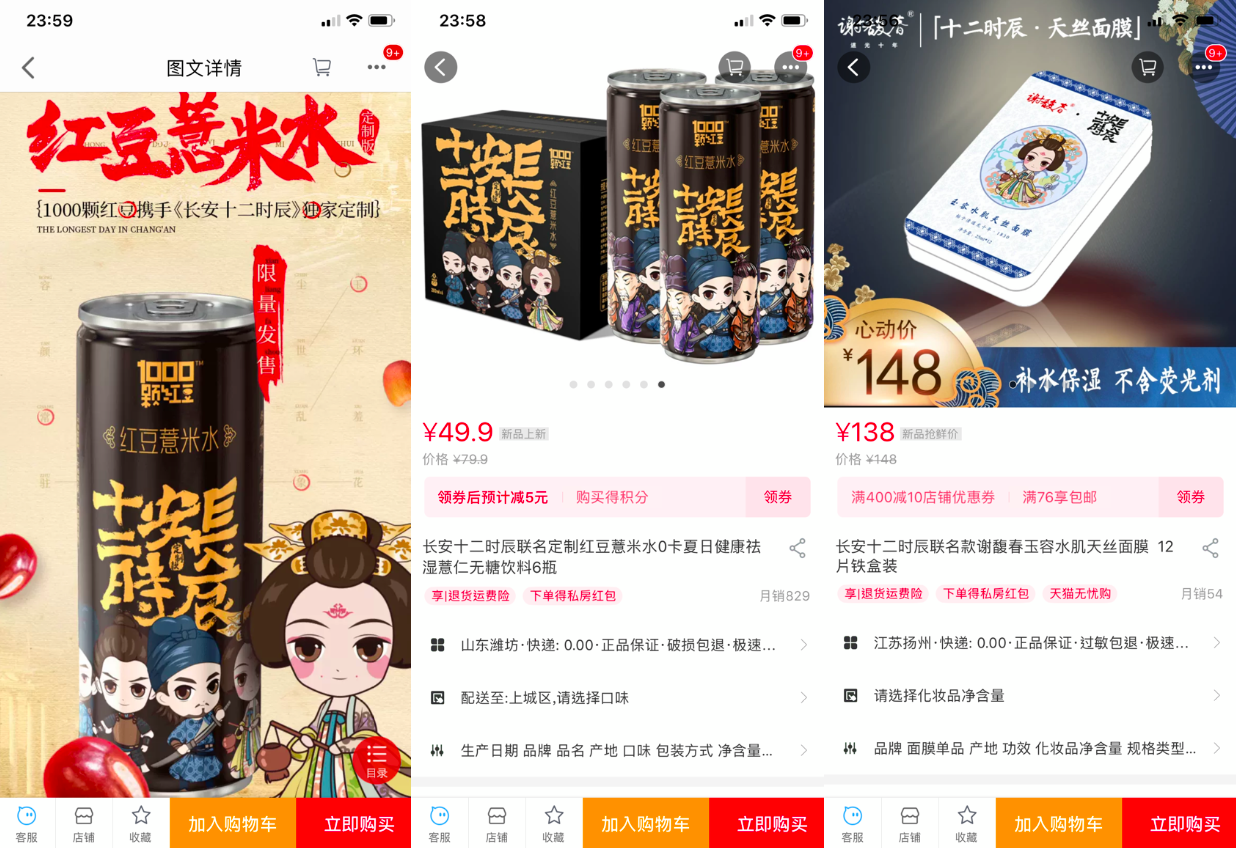 Shortly after debuting on Youku on June 27, “The Longest Day in Chang’an” scored 8.8 out of 10 on popular Chinese review site Douban.

The release of series like “The Longest Day in Chang’an” is part of Youku’s recent push to produce and distribute a higher-quality line-up of original content, ranging from online dramas and variety shows to documentaries.

In 2017, Netflix purchased the rights to Youku’s detective thriller “Day and Night,” which had drawn more than 4 billion views in China in its first four months on the site. And in May, it won exclusive rights to stream another one of Youku’s original web series, “I Hear You,” outside of China. Last October, Fox Networks Group purchased the foreign rights to the basketball reality show, “Dunk of China,” with plans to produce localized remakes of the show for other markets.

“More than 50 original productions have been distributed overseas in the past two years, as we see growing interest from international distributors,” Brandy Zhang, chief editor of Youku’s online series division, previously said. “We want to create even more quality content that resonates with viewers around the world.”