Located in the south of the outer ancient city, Bianjiashan Ruins are a complex settlement site consisting of dwelling sites, water dock and ditch pier.

To date,  sixty-six tombs have been discovered, which are overlaid and disconnected, showing no distinct pattern of distribution. 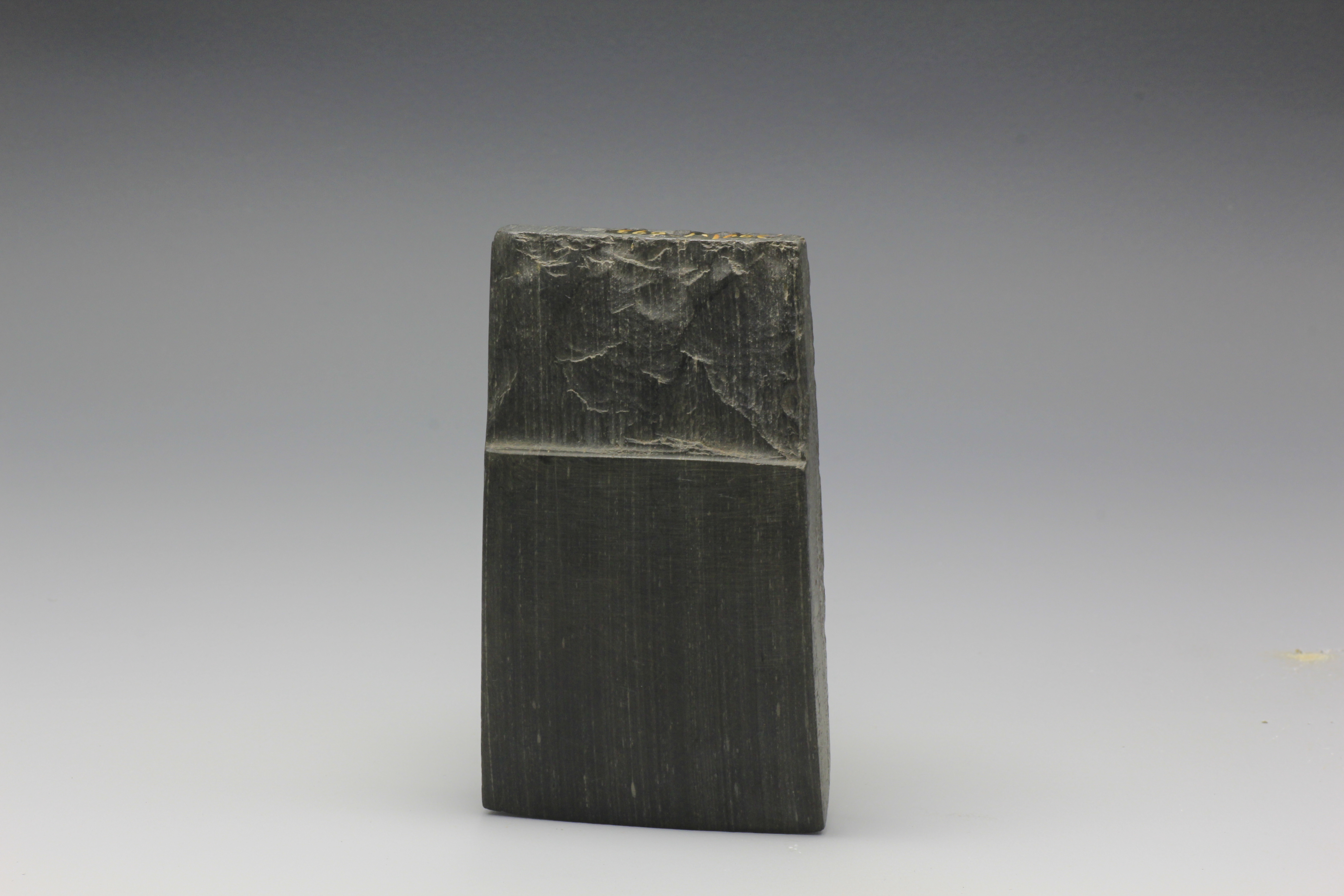 462 burial objects have been unearthed, made of materials such as ceramics, stone, jade, bone and horn, lacquered wood and bamboo. Stone axes were unearthed from male’s tombs while spinning wheels from the female’s, presenting a notable gender difference. The occupants of Bianjiashan tombs built and used during the mid and late stage of Liangzhu Culture were ordinary people with low social status.