More than a month ago, a group of young vendors of Wulin night market in Hangzhou registered an account on Tik Tok as “Wulin stories”  to record touching moments in life. Within dozens of days, the account has been followed by more than 70,000 fans, with the most popular video winning more than one million likes.

Coming from all corners, the vendors erected their stalls at Wulin, just like ants moving. 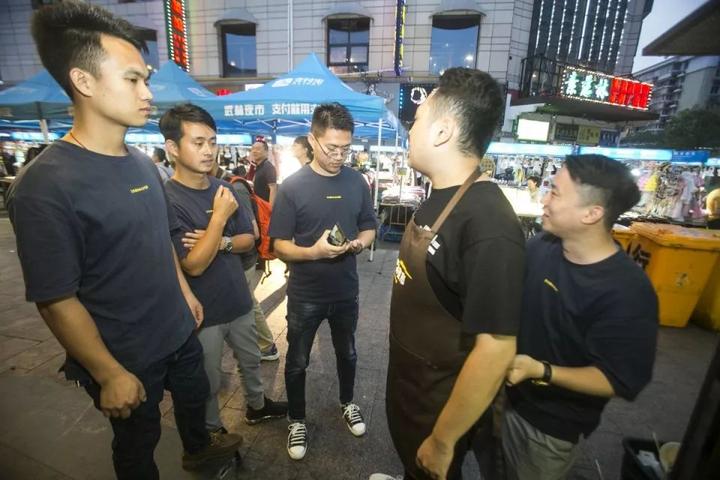 “Has Dabao arrived? Today, Shi is the leading role, and ask Ah Liang to join us and play the role of...,” shouted young vendors of the night market at the intersection of Longyou Road and Wulin Road to discuss the “performance”.

The Tik Tok story shot today was also warm and touching. It’s about an old father who took his son to Hangzhou to see a doctor and bought snacks in the night market. When his banknote was turned to be counterfeit, a youngster nearby approached him and replaced it with a real one of his own quietly. 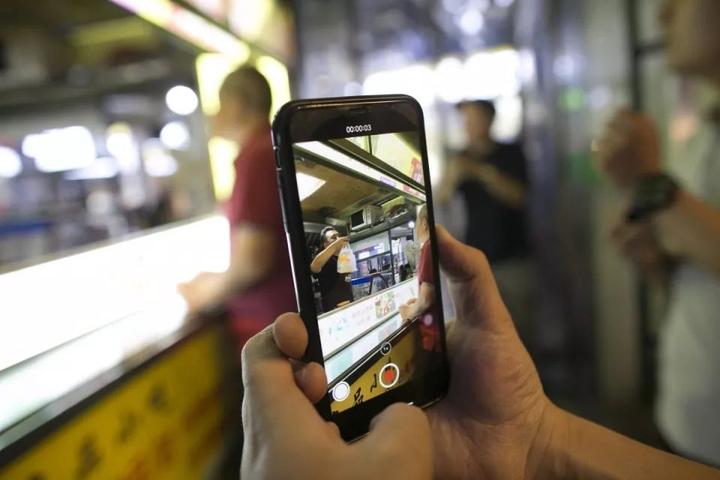 The cast and crew have not received any performing training, and all the materials are collected from the night market. As Shi was not weathered enough, Zhang Juan, a lady selling cosmetics in the night market offered makeup service for free. She took a yellow straw hat from the hat stall of Aunt Li and put it on the head of Shi. Instantly, the image of an old man was created vividly.

Two mobile phones were used as shooting devices. The octopus ball restaurant near the night market was borrowed as the shooting venue. 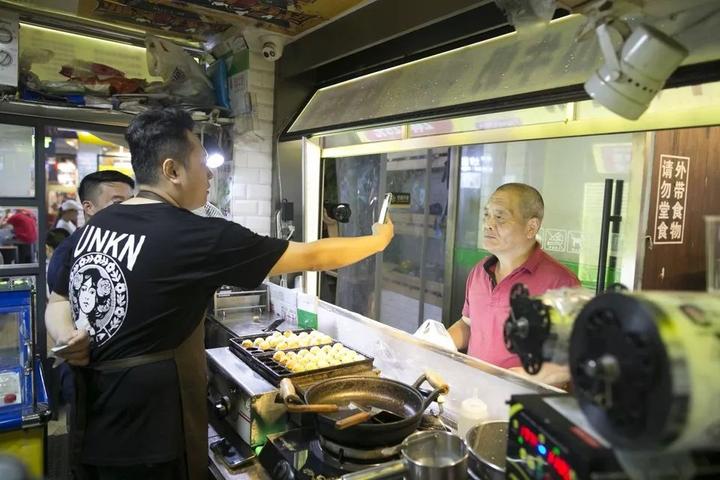 These stories on Tik Tok are mostly from the real life of the night market. It’s Chen Shuihua, the 64-year-old  manager of the Wulin night market who got the idea to post these warm footages on Tik Tok. In 2013, under the support of Wulin Sub-district, he launched the night market, which is no less important than a home to him. 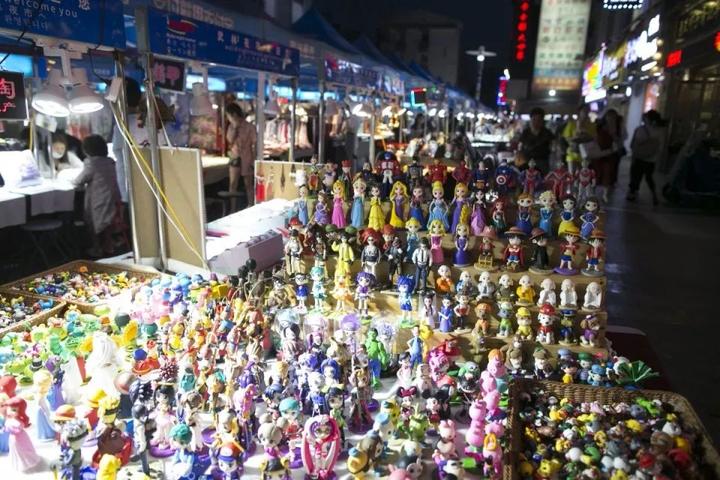 In the eyes of Chen Shuihua, the night market is not only a way for vendors to earn a living, but should be a landmark of the civilization of the city.