How do Chinese mark the summer solstice?

The summer solstice is the earliest confirmed solar term. On the day, the sun almost shines vertically on the Tropic of Cancer. The daytime is the longest of the year in the Northern Hemisphere. After the summer solstice, most regions of China will enter the height of summer. Dog days of summer will kick off. Are you ready for it? 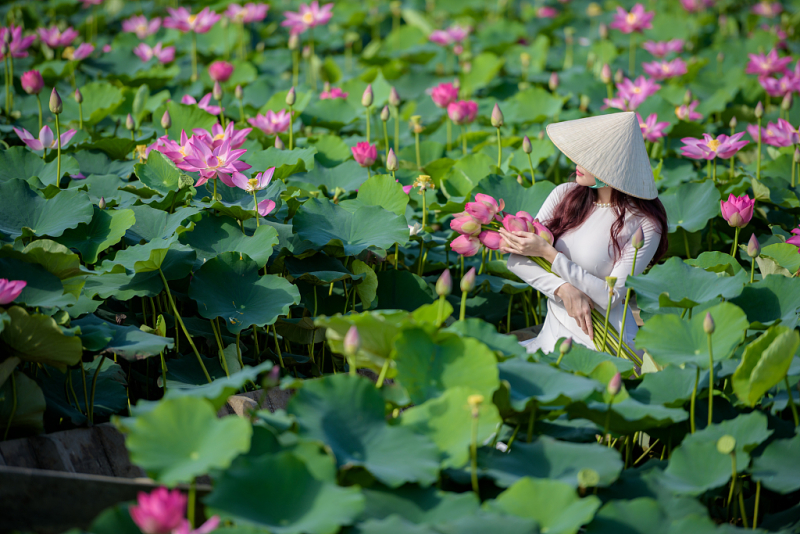 The wheat harvest season usually coincides with the summer solstice. The custom of celebrating the harvest and worshiping the ancestors has been observed since the ancient time to pray for good harvests and warding off calamities. The festival of the summer solstice has been included in the ancient rituals of offering sacrifices to the gods.

Today, a grand ceremony for summer wheat harvest is held in some places in this period, which is a trace of the ancient summer sacrificial ceremony.

This is an old custom observed in the regions south of the Yangtze River. It’s recorded in the Annals of Wujiang County, “On the summer solstice, people prepare wheat dumplings and give them away as gifts to each other after offering sacrifices to their ancestors.” Wheat dumplings were not only eaten but also offered as a gift. 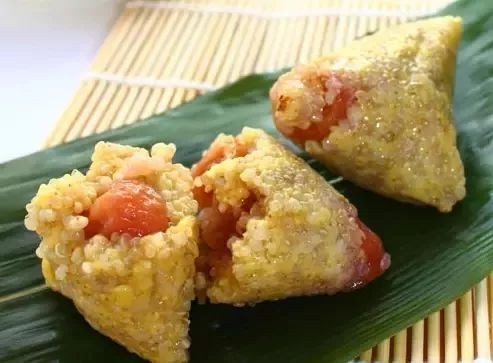 Village households also knead dough to make thin pancakes. The pancakes were taken to wrap stuffing such as greens, bean pods, beancurd and bacon. After offering them to ancestors, they would eat and give them away to friends and relatives. It is called the summer solstice cake.

Wantons on winter solstice and noodles on the summer solstice

Keep a light diet and eat more fruits and vegetables

You had better observe a light diet during this period. Avoid oily, sweet and strong-flavor foods, and eat more coarse cereals to cool your body. Do not eat high-calories foods. Do not eat too many cold fruits and melons, otherwise, your spleen and stomach will be harmed.

According to the TCM theory, bitter vegetables mostly have the effect of cooling off heat, including bitter gourd, celery and cucumber. People sweat a lot in the hot summer, therefore it is suggested to eat more sour foods such as tomato, lemon, hawthorn, pineapple, mango, kiwi fruit.

Go to bed late, get up early and take a nap at noon

It is suggested go to bed late and get up early. However, the elderly and the weak should go to bed early and get up early and sleep for around seven hours each day. Starting from the summer solstice, you must take a noon nap, or even simply close your eyes for a while. This habit helps us regain composure. 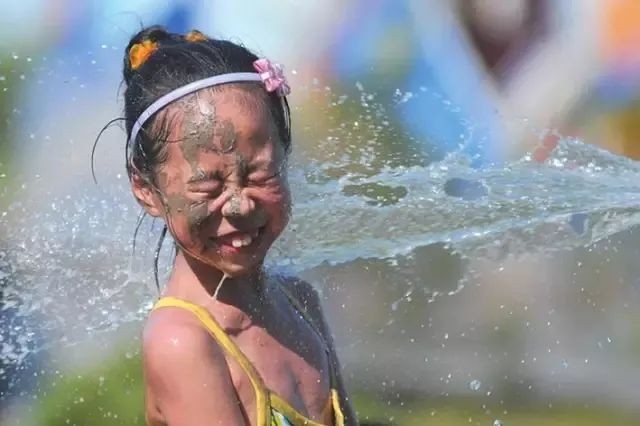 Take a shower with warm water every day to make the skin stay clean, cool the body down and keep away from illness. The water pressure and mechanical massage action of the shower will ease muscle tension, allay fatigue and improve sleep.