Highlights of trade exhibitions of the 1st China-CEEC Expo 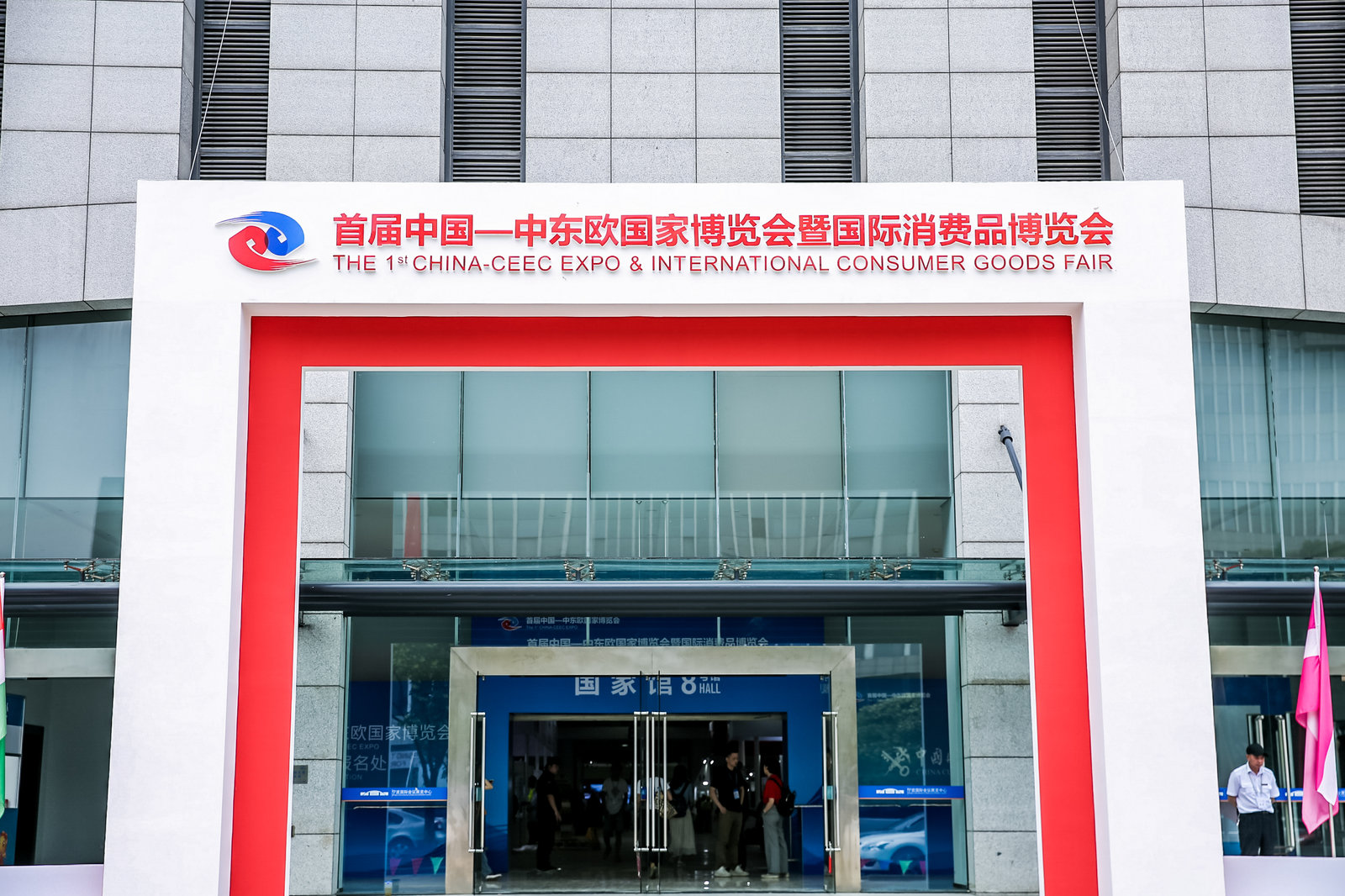 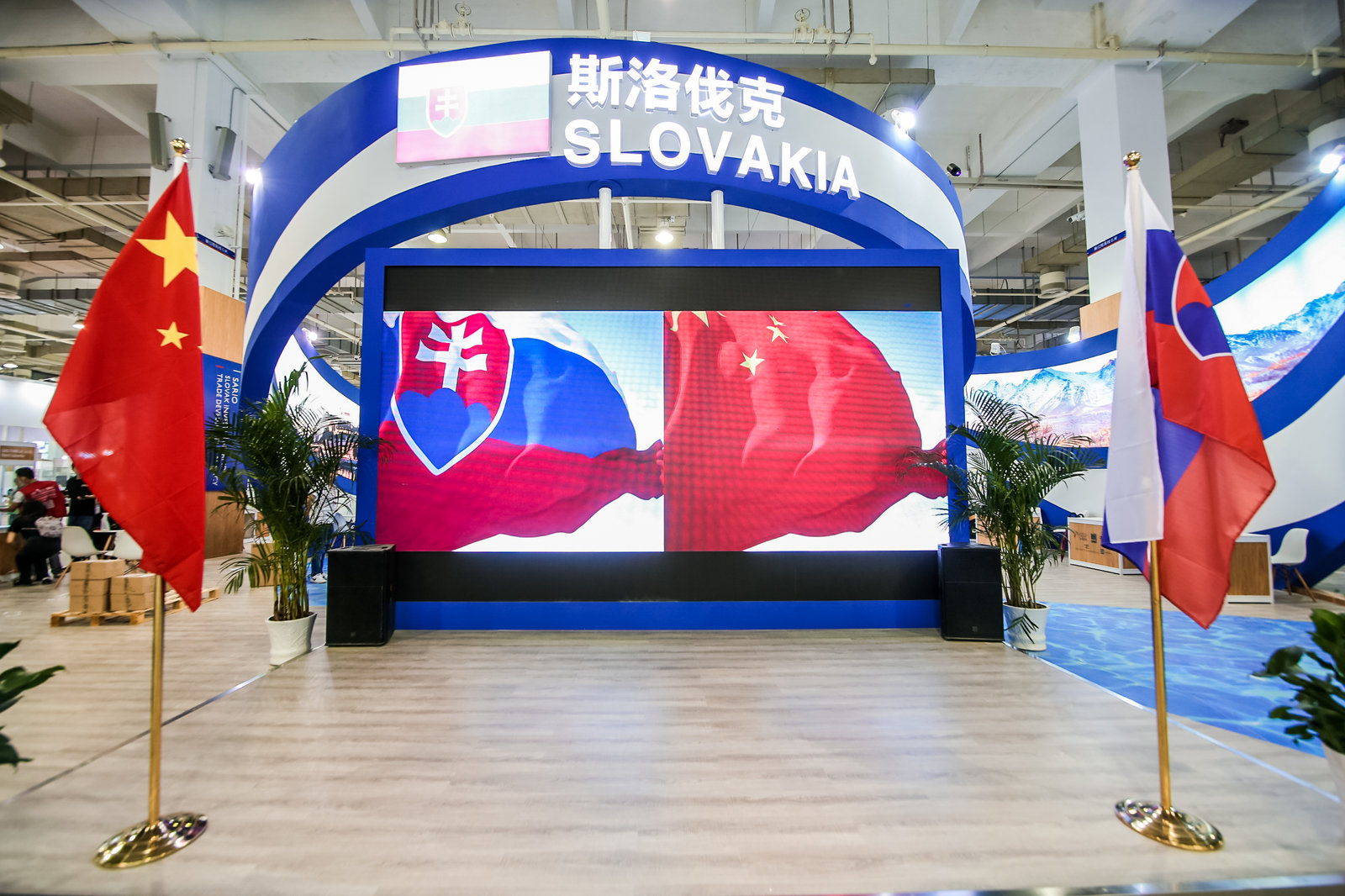 The First China-CEEC Expo and International Consumer Goods Fair will kick off in the famous port city of Ningbo, Zhejiang from June 8 to 12, 2019. As the event has been elevated to a national level this year, turning into the only national-level exhibition focusing on the China-CEEC cooperation,  its trade exhibitions also show exciting changes.

The CEEC trade exhibitions are arranged in Halls 8 and Hall 5, the former being the CEEC National Image Exhibition Area, the latter European Commodities Exhibition Area, occupying an area of approximately 15,000 square meters. Compared with 2018, the exhibition area has doubled.

In addition, the number of purchasers has doubled. Up to now, 3,079 domestic purchasers have been confirmed, an increase of 157% over the same period last year.

From futuristic high-tech and daily electronic products to food and home appliances, this year’s exhibitions have more extensive categories compared with last year. New product varieties such as smart technology, sporting supplies, lifestyles and tourism will be showcased during the event. With a maximum speed of 265km/h and 1,660 km of single refueling flight distance, Czech aircraft Sky Leader 600, one of the world's most technologically advanced light machines, will also be unveiled at the fair. 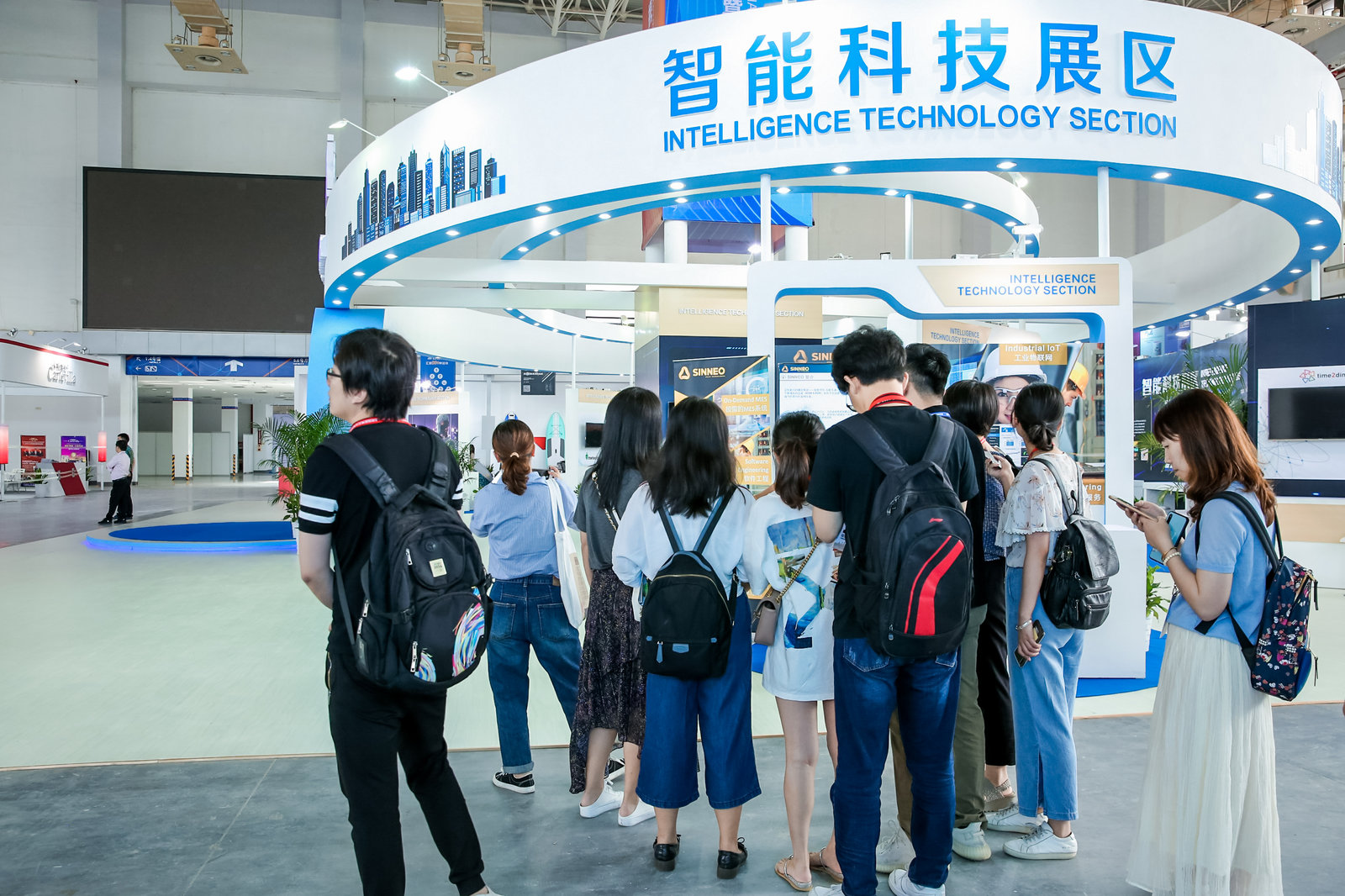 As for the Cities and Demonstration Parks Exhibition themed "Opening up makes life better", the focus will be on showing the achievements of reform and opening up and promote economic and trade cooperation. The main topics include the integration of the Yangtze River Delta Region, the development of the Greater Bay Area (with Hong Kong as the representative) and the revitalization of Northeast China's Jilin. The biggest highlight in the hall will be the Ningbo Maritime Silk Road exhibition.

Moreover, the 5G era exhibition will arrive just on time to display China’s latest 5G development. China on Thursday granted 5G licenses for commercial use, marking the beginning of a new era in the country's telecommunication industry. The launch will coordinate three leading state-backed carriers, China Mobile, China Telecom and China Unicom, to bring commercial 5G service to 40 Chinese cities. And Ningbo will be one of the early adopters. 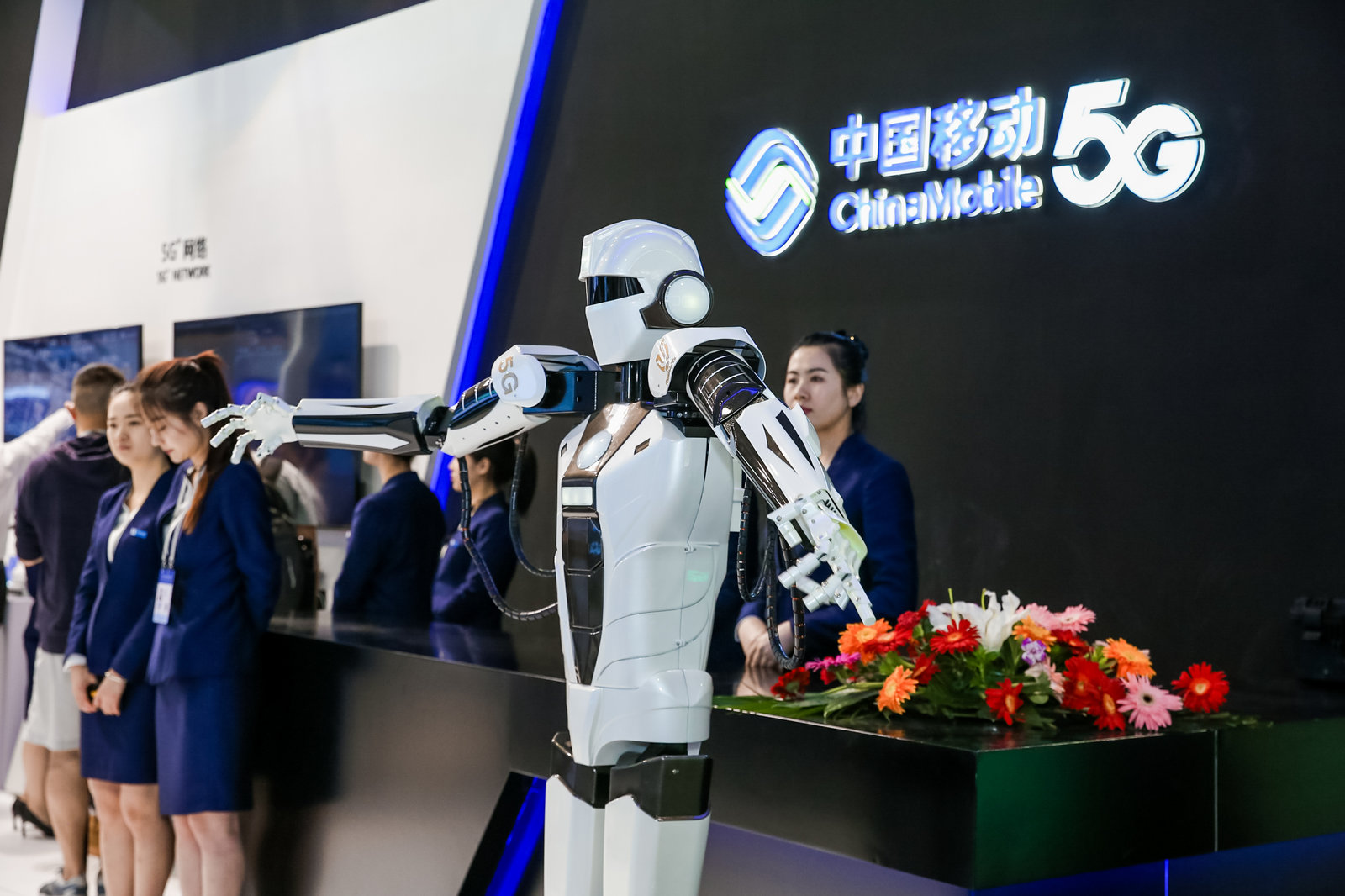 Tips: Info of the trade exhibitions mentioned above

Venue: Hall 8 of the International Convention and Exhibition Center

Venue: Hall 7 of the International Convention and Exhibition Center

Venue: Hall 5 of the International Convention and Exhibition Center

(Photos via Department of Commerce of Zhejiang Province)