Tell breakup stories in a different way: a special photo studio in Ningbo

Sheng Yuheng, the head of the Breakup Photo Studio, is a senior at the School of Teacher Education of Ningbo University who majors in digital media technology. He and his partners had an idea of opening a photo studio by chance and quickly turned it into reality. They posted more than thirty break-up stories on their official Douyin account of "Breakup Photo Studio" and attracted attention from nearly 2 million fans. 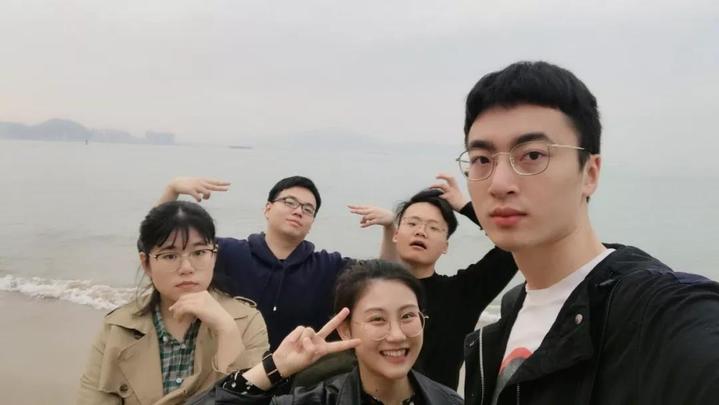 Sheng has had a "separation anxiety disorder" since his childhood. Every time he parted from his family, he would suffer anxiety and even horror, as if to prove the subconsciousness theory of Freud. This condition has accompanied him from his childhood to the day when he entered Ningbo University. In opening and running the photo studio, he seemed to undergo a healing process.

There are many different clients who come to the photo studio. A boy said goodbye to his past in which he had loved someone in secret for seven years. He sang before the camera, "I really wish to be with you," and started to cry after a few lines of the lyrics. A post-00s girl who came to the photo studio from another province wondered "why a person could love two persons at the same time." A Tanzania student who had bid farewell to his country burst into tears when he mentioned his hometown and said, "missing my parents has been tough." 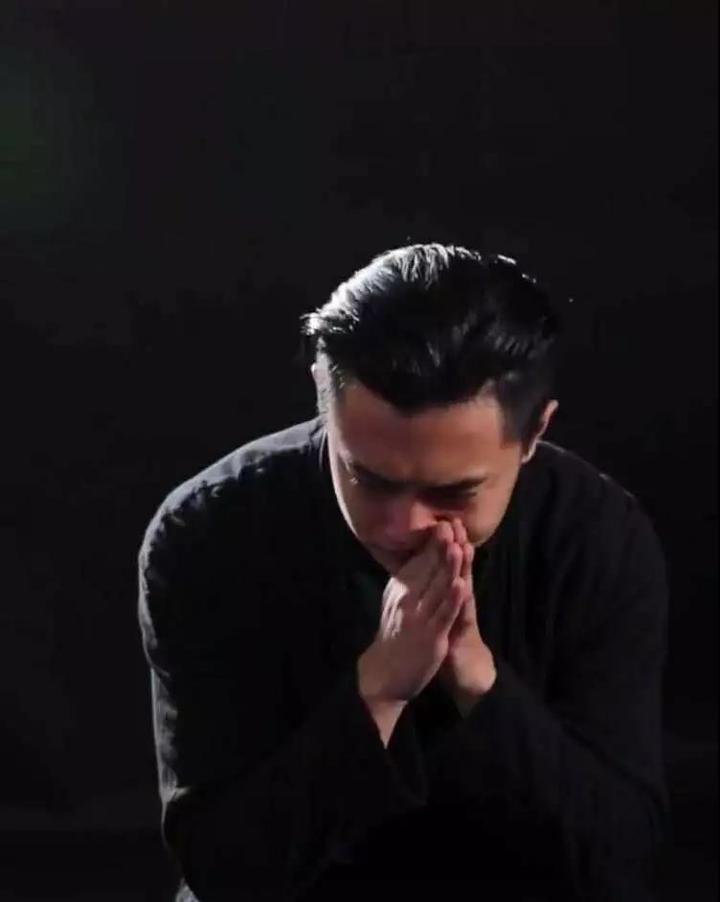 Various kinds of stories became surprising gifts for the "Breakup Photo Studio." When they took the pictures and recorded these stories, the group of young people who were born in 1996 walked into more than thirty worlds filled with sadness, rebellion, love, and forgiveness.

The "breakup" defined by the photo studio is in a broad sense rather than the breakup between lovers, including parting from families or motherlands. For this very reason, Sheng believed that "breakup" could be promoted to a cultural level. Soon, the first physical store of their photo studio will be opened at Nantang Old Street of Ningbo. The Ningbo University boy suffering a "separation anxiety disorder" is trying to build a culture of parting and spread it to more people in a commercial fashion.