Why are these made-in-China products so popular?

From OEM to brand establishment, from focusing on quantity to concentrate on quality, from focusing on production to focus on the market, from stagnation to innovation, the old impression of Chinese goods on customers is quietly changing. Young people consider wearing Chinese clothes and shoes as fashion. Crossover cooperations among brands have stimulated limitless creativity. Domestic brands have become global in a high-profile manner. Chinese products have genuinely changed. 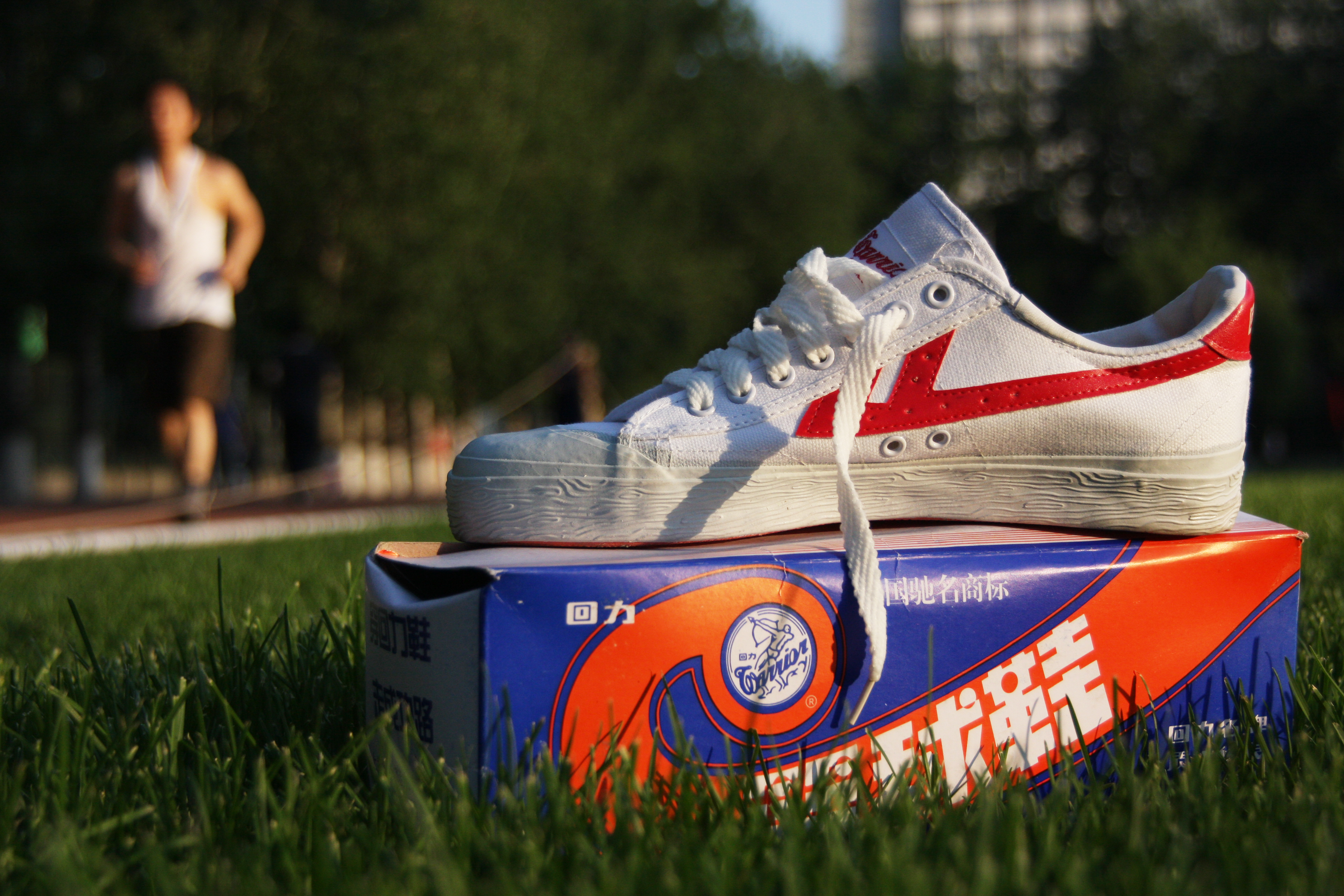 In 2008, Orlando Bloom, an actor who became famous for playing the role of Legolas Greenleaf in the movie series The Lord of the Rings. During the shooting, he wore a pair of Warrior shoes to the site and made the shoes gain great popularity. Ten years later, as the most significant native brand of casual canvas shoes of China, Warrior achieved a sales amount of 3.2 million yuan in 2018, which should be attributed to its popularity among young customers.

The leading role of idols changed the stereotype of “rustic” and “low-end” Chinese products among the young people and made them realize that wearing Chinese shoes of good quality and reasonable price is not shameful, but turns them into fashionable people.

In 1979, Warrior released WB-1 basketball shoes, which became the most classical model. Two years later, Chinese women’s volleyball team won the third World Cup by wearing this design. As a result, Warrior shoes became popular among the young generation. It was a fashion in the 1980s to wear Warrior shoes before PE class.

Have a bottle of “ink” cocktail 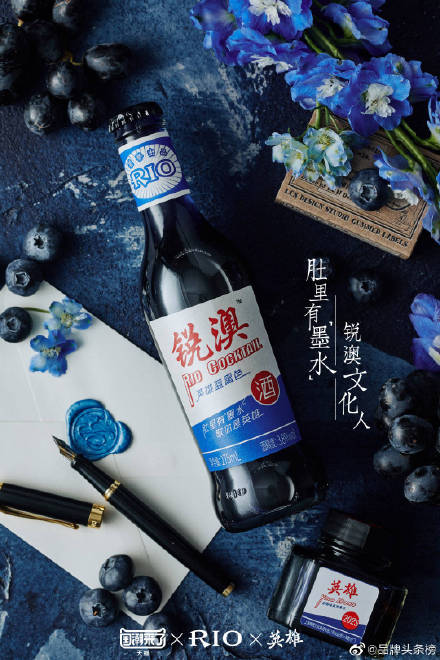 Do you dare to drink a cocktail filled in an “ink” bottle? Not long ago, the cocktail brand Rio had a cooperation with the 88-year-old pen brand, Hero, to release a cocktail packaged in a Hero ink bottle. As soon as they released the news, many customers exclaimed that such an idea was bold and surprising.

Hero pens were a part of countless Chinese people's childhood memories. The first pen they owned was a Hero pen. This crossover cooperation brought Hero pens back to the customers' life. The meaning behind the blue Rio cocktail packaged in the classical bottle of Hero ink is “becoming a knowledgeable person.” A lot of customers are attracted to buy it for a taste.

Scissors are a necessity of every household. In recent years, based on the native market, Zhang Xiaoquan has entered the global market and allowed foreign customers to use the products of the old Chinese brand with a long history and a reliable quality.

“Most Chinese overseas who have used Zhang Xiaoquan products like them because of their good qualities. The products are durable, sharp and fit hands well.” Jiang Yong said.

In recent years, domestic brands have gone global in collective action. From traditional, time-honored brands to local designers brands, Chinese brands are embracing the world at a faster pace and demonstrating the charm of made-in-China products to the world.