On May 22, Dwelling in the Fuchun Mountains held its world premiere as the closing film for the 58th International Critics’ Week at the 72nd Cannes Film Festival. It is the first Chinese film selected as a closing film since International Critics’ Week was founded. Gu Xiaogang, the director of the film, is a young and spiritedHangzhou born director who graduated from Zhejiang Sci-Tech University in 2008.

International Critics’ Week is a parallel section of the Cannes Film Festival founded in 1962. Many well-known contemporary film masters such as Bernardo Bertolucci, Jean Eustache, Otar Essoriani, and Karwai Wong started their career as directors in this section. This year, a total of 1,050 feature films from around the world entered the selection, of which eleven films were chosen eventually as competitive, opening, closing, and exhibited films. Dwelling in the Fuchun Mountains, the directorial debut of Gu Xiaogang, was one of the selected films.

Set on the Fuchun Riverbank in Hangzhou, the film demonstrates the fickle human nature by telling a story of four brothers who take care of their mother after her stroke and face tests of life, showing the lives of communities in contemporary China. The film has a solemn but gentle narrative structure and vividly expresses the style of traditional Chinese landscape paintings in cinematic ways.

Wendy Ide, a film critic at Screen International, commented that if this film was compared with the works of Edward Yang, Gu could be considered as a genius of modern Chinese cinema. 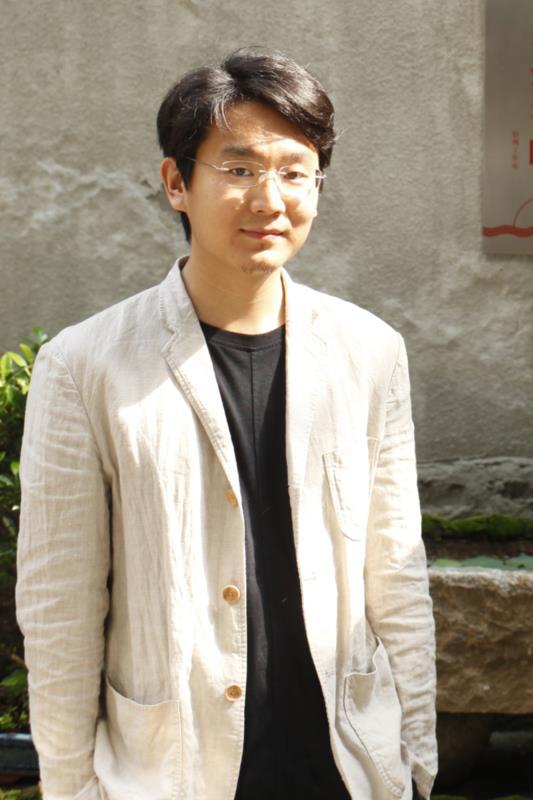 In 2008, Gu was enrolled in Zhejiang Sci-Tech University and majored in costume design and marketing. As a sophomore, he began to “play” with films. He borrowed a DV from the animation class at school and t to shoot films by himself. For the final report for a professional course, he handed in his assignment in the form of a video. During college, he participated in different film exhibitions and was selected for a training camp of Hangzhou's Asian Film Festival. Throughout the training, he gradually learned the necessary skills required for producing documentaries.

To make changes of landscapes at the bank of Fujiang River over the years as accurate as possible, Gu chose to shoot in real-time seasons that match the ones in the film. One challenge of this way of shooting was that the team had to face the heavy pressure from the lack of funds. Over a million yuan for the investment of a film was an astronomical figure to a student who had just graduated from an ordinary family.

In the early stage of creating the film, Gu could only continue his work with loans. He often attended different film exhibitions not just for learning, but also for the winning prizes to support his film creation. 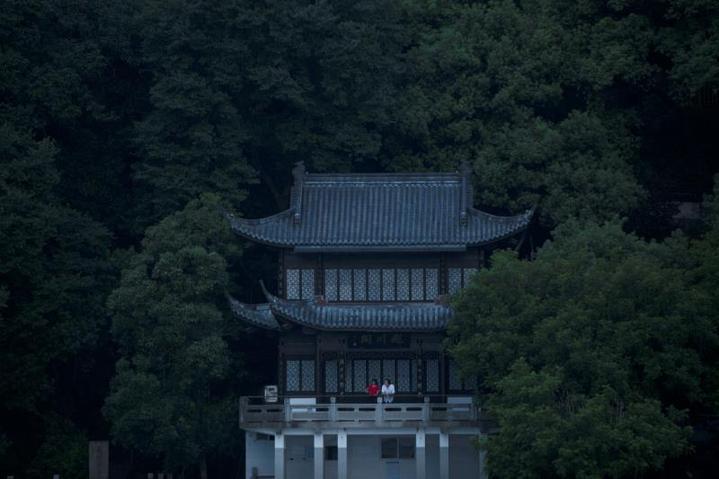 At present, the team is busy with the publicity of Dwelling in the Fuchun Mountains. This December, public showcases will take place in Paris. By the end of the year, major cinemas across China will show the film as well. Gu planned to create a trilogy with Dwelling at the Fuchun River being the first one of the three. He holds a deep conviction that works represent everything. In the future, no matter how big the stage is and how far he can go, he will remain genuine to his original aspiration.