Jay Chou and Angela Chang to perform at the 2019 Cixi Chinese Bayberry Festival!

What's the most exciting June event to take place in Cixi? The Cixi Chinese Bayberry Festival, indeed! Get ready for the mouth-watering sweet-tart fruits and fascinating audio feasts! 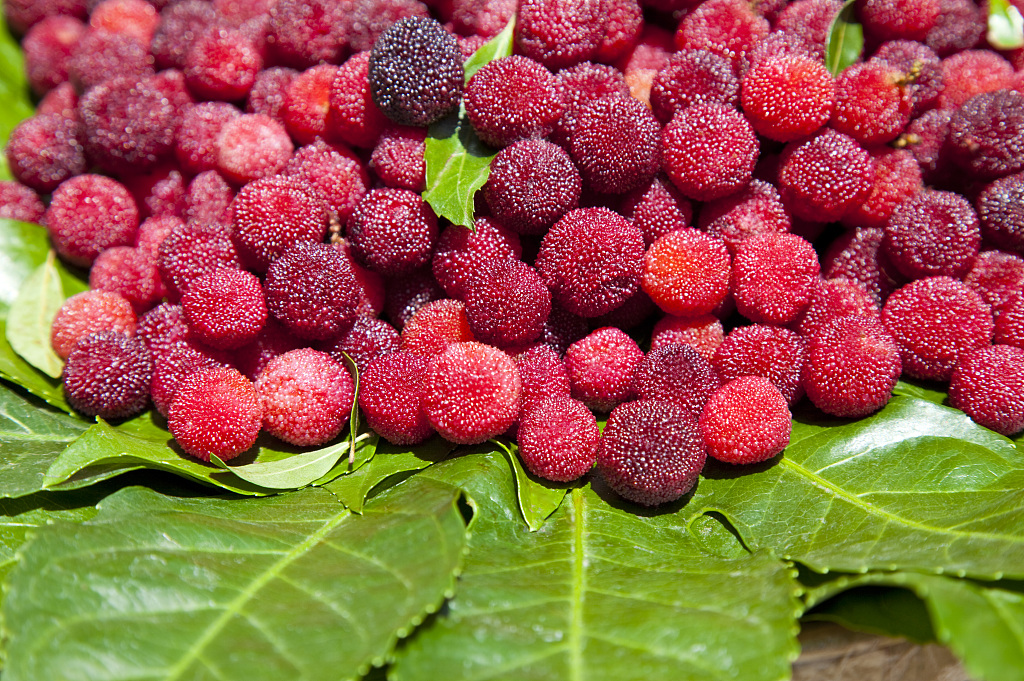 On the night of June 16, “A Secret That Cannot be Told” concert will be staged at the stadium of Cixi Sports Center, Ningbo, Zhejiang Province.

Jay Chou: A pop music singer from Taiwan China. He is a musician, an actor, and a director, who deserves the titles of music genius and the leader of Chinese music. He is also a symbol of the youth of the generation born in 1990s. His well-known works include Sunny Day, Nocturne, In the Name of the Father, etc. 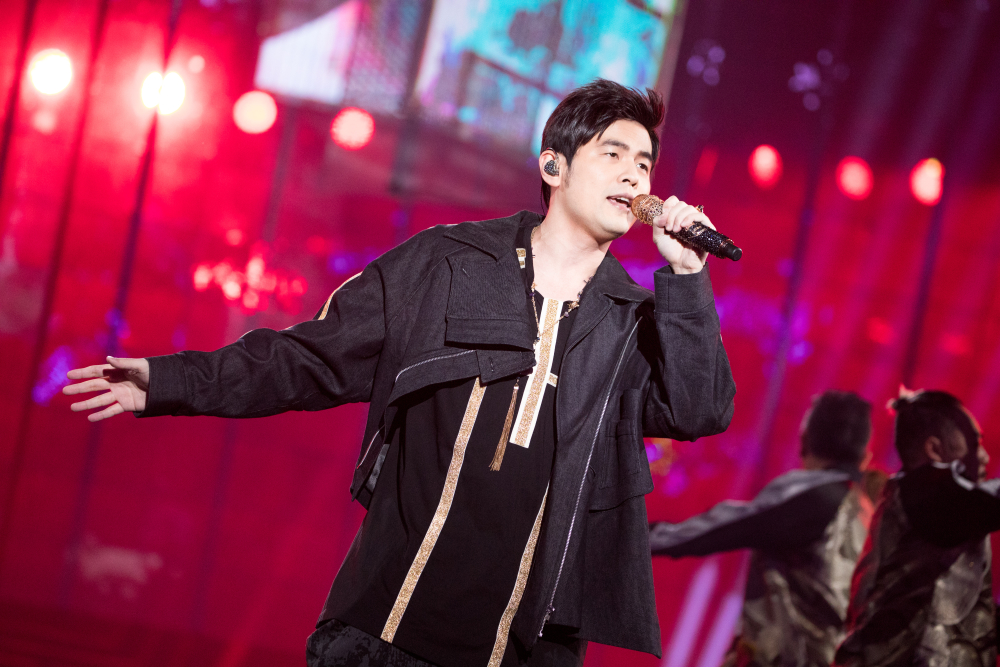 Angela Chang: A female singer of Chinese pop music. As an actress with cute looks, she has a clear and special voice, showing both tension and power. Her famous works include Invisible Wing, Fable, etc. Have you heard of it? Kenji Wu: A pop music singer from Taiwan China, who is versatile and good at different music styles. His masterwork is Poems for You. 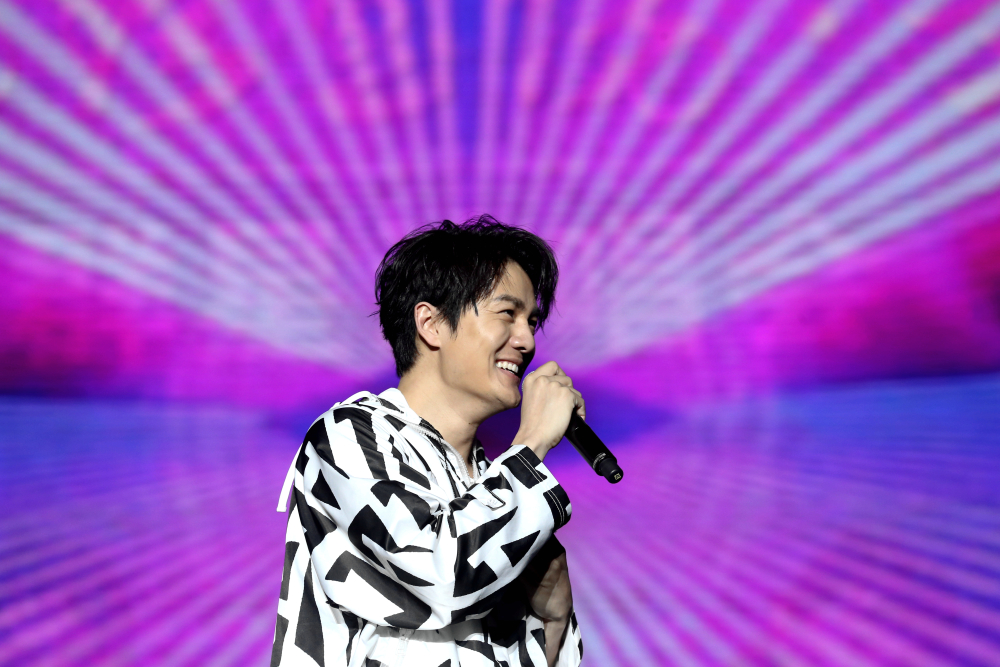 Cixi is a county-level city under the jurisdiction of the sub-provincial city of Ningbo, east China’s Zhejiang Province. The city houses many Yue Kiln Sites, which are widely regarded as one of the origin of Chinese porcelain. Cixi boasts several thousand years of historical relics and profound cultural background which cultivated three regional cultures, i.e. “celadon, reclamation and immigration”.

Other than enjoying the festival, you can also take a tour to see this historical city!