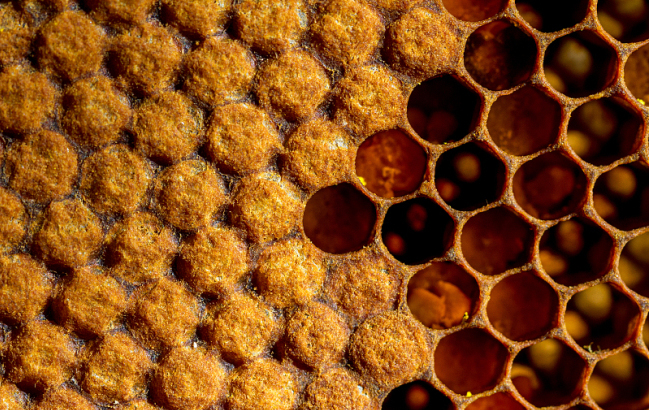 Over 300 apiculture insiders and experts convened in Chun'an County on Saturday to witness the pilot.

More than 2,600 artificial beehives have been arranged in mountains in the western outskirts of Hangzhou, the provincial capital.

Chen Pinghua, chair of Qiandao Lake Mozhidao Biotechnology Co. Ltd., which operates the bee farm, said the smart hives were installed with sensors at the bottom, which can monitor and regulate the temperature and humidity and send the data on the number of times the bees enter and leave as well as the weight of the hive for technicians to determine whether the honey has matured.

Each hive is also pasted with a unique QR code that traces the source of the honey to ensure food safety, Chen said.

He said staff could open an app on their mobile phones to monitor the real-time data of each hive, which greatly improves efficiency.

Saturday coincided with World Honey Bee Day designated by the United Nations in 2017 to spread awareness on the significance of bees, which pollinate one-third of the world's grain-producing plants.

"Beekeeping has a long history in China, but it has remained as a very low-end business without standards for hives and on how bees are raised and how honey is harvested," said Yang Yibo, deputy secretary-general of the Eco-Apiculture Committee of the China Association for the Promotion of Quality.

The annual output of honey in China exceeds 400,000 tonnes, and the country's output of propolis, bee pollen and beeswax rank first in the world. More than 300,000 people are employed in the business.

Wang Fuchun, a veteran bee farmer in Chun'an, said with the high-tech bee farming, a hive could produce more than 30 kg of honey a year, almost quadrupling the amount produced in the traditional way.

The company plans to put 10,000 more smart hives in the mountain region this year.