How many of these famed Zhejiang-born writers do you know?

From the Eastern Han Dynasty to the modern days, over a thousand Chinese writers going down in history could trace their origins to Zhejiang Province. Here’s a list of some renowned Zhejiang-born contemporary writers. Have you read their works before?

Commonly considered the greatest in 20th-century Chinese literature, he was an important critic known for his sharp and unique essays on the historical traditions and modern conditions of China. Mao Zedong hailed him as the "commander of China’s cultural revolution".

Major works of Lu Xun include Diary of a Madman and Other Stories, The Real Story of Ah-Q,  Call to Arms, Wandering, Wild Grass, etc. 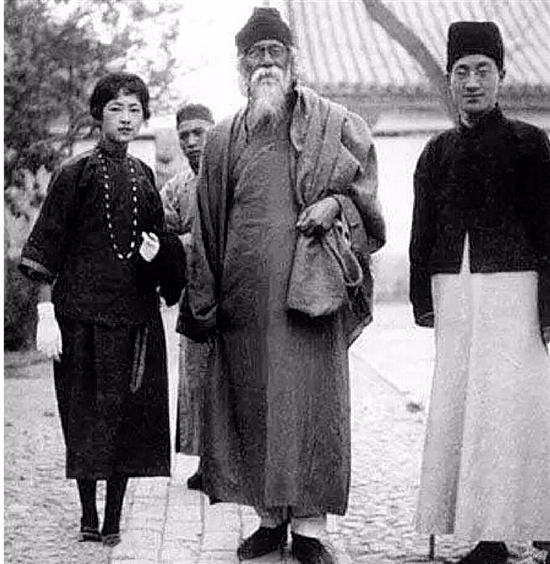 Xu's best-known poem is called "Saying Goodbye to Cambridge Again". To commemorate Xu Zhimo, in 2008, a stone of white Beijing marble was installed at the Backs of King's College, Cambridge (near the bridge over the River Cam).

Mao Dun (1896 –1981) was born in Tongxiang, Zhejiang Province. As a 20th-century Chinese novelist, cultural critic, and the Minister of Culture of People's Republic of China (1949–65), he was one of the most celebrated left-wing realist novelists of modern China. His most famous works are Ziye and Spring Silkworms. He also wrote many short stories.

Mao Dun was the pen name of Shen Dehong.He adopted "Mao Dun" (Chinese: 矛盾), meaning "contradiction", as his pen name to express the tension in the conflicting revolutionary ideology in China in the unstable 1920s. 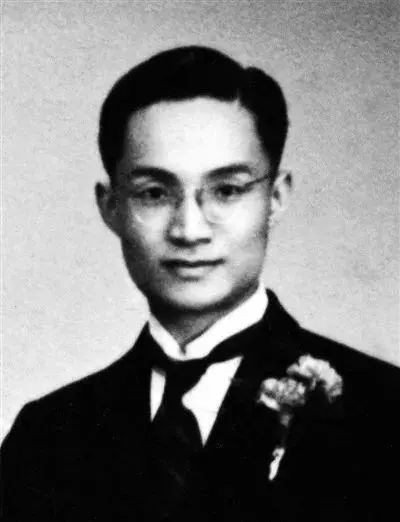 His wuxia ("martial arts and chivalry") novels have a widespread influence in Chinese communities. His 15 works written between 1955 and 1972 earned him a reputation as one of the greatest and most popular wuxia writers ever.

His works have been translated into many languages including English, French, Korean, Japanese, Vietnamese, Thai, Burmese, Malay and Indonesian. Jin Yong was named along with Gu Long and Liang Yusheng as the "Three Legs of the Tripod of Wuxia".

Dai Wangshu (1905 – 1950) was a Chinese poet, essayist and translator. A native of Hangzhou, Zhejiang, he graduated from the Aurora University, Shanghai in 1926, majoring in French. 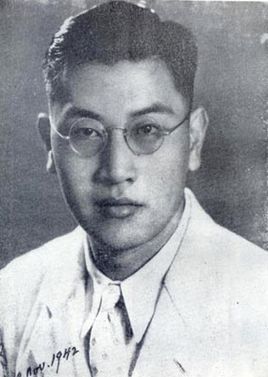 It was in high school that Dai met and began to collaborate with his close friends Du Heng and Shi Zhecun. In 1922, Dai, together with his friends Du and Shi, started a literary group Orchid Society and a year later a magazine Friends of Orchids.

Yu Dafu (1896 –1945), born in Fuyang of Zhejiang Province, was a modern Chinese short story writer and poet. He was one of the founding members of the Creation Society, which was devoted to the promotion of modern literature. His representative works include Sinking, Nine Diaries, The Past, Flight, etc. 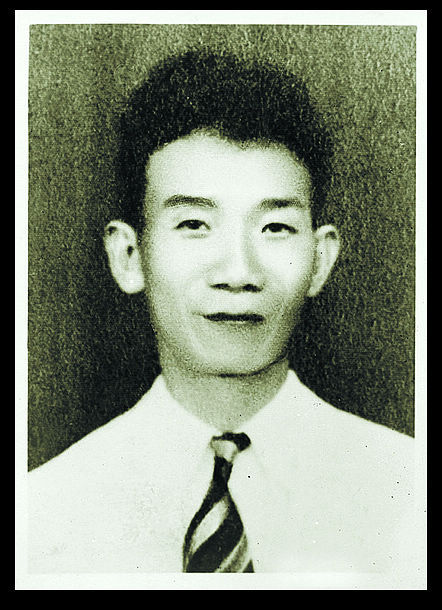 During the Sino-Japanese War (1937–45), Yu wrote anti-Japanese propaganda from Wuhan and Singapore. When Singapore fell to the Japanese in 1942, he fled to Sumatra, only to be executed by Japanese military police there shortly after th end of the war.

In 2014, China's first list of anti-Japanese martyrs and heroic groups was announced and Yu Dafu was the only writer on the list.