THEN & NOW pics show how Taizhou City has changed

In 1960s, the bicycle, as a means of transport, was rare to see on the street. On the platform built in the backyard of a bank in Huangyan County, a new bicycle with colorful decorations bundled on the handle was staged as a reward to attract savings, attracting lots of crowds.

The bicycles, watches, and sweaters were listed as the “properties” of the wealthy families in those days. At the beginning of 1980s, only seven buses were commuting between Huangyan and Luqiao. People had to queue in the long line for ticket and then another long line for getting on the bus. Bicycle and agricultural tricycle were important transportation tools at that time. I was lucky to be allocated with a bicycle for interviews in rural areas. In 1981, I rode on my bicycle from Luqiao to Huangyan and took this photo on my way. Compared with bicycle, the motorcycles are much heavier, and was welcomed by many vehicle lovers., though its price was multiple times higher than that of the bicycle. Some entrepreneurs initiated the production of motorcycle and its accessories. A state-owned enterprise in Wenling City started a strong development momentum under the brand name of Qianjiang Motorcycle, and came out to the top in the province in production and sales volume. Qianjiang Motorcycle has become a shareholder under the name of Geely Group.

In the old times, in the whole county of Huangyan, there was only one military jeep presented by the stationed army and used by leaders for work purposes, and its license plate number was 0082. According to an old traffic police, before the 1990s no private sedan car had ever been registered and licensed, and it was after 2000 that the market for sedan cars was formed into scale.

(Zhang Longfa was among the first group of private car owners in Xianju County, Zhejiang Province)

Now, it is not rare to see a family having multiple cars. In communities, cars are closely parked side by side. The government has been devoting efforts in transportation construction, and has kept on broadening roads and increasing parking lots. According to statistics, in 2018, there were 1.4838 million private cars in Taizhou City. Electric bicycle becomes a new generation of transport mode, and has seen a surprisingly rapid development in recent years. At present, the electric bicycles running on the roads of Taizhou reach above 3 million. 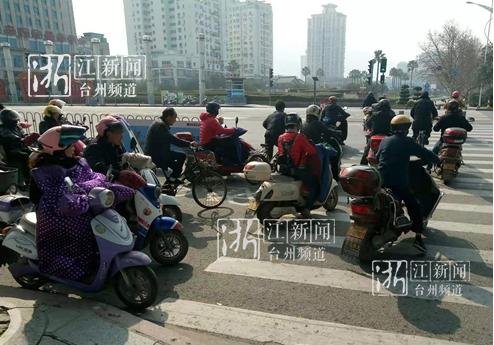 In the past, a chain store for bicycle exchanges was situated on the way between Huangyan and Luqiao. Locals could rent a bicycle with his/her credential by offering deposit and paying rent. It asked from users extra money for overtime returning and compensating damage. This is my memory of the past 40 years. 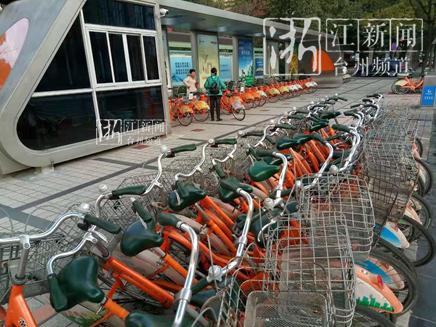 Nowadays, the government has constructed public bicycles. Locals can use and return a bicycle by swiping the card. Office workers like riding public bicycles as a way to avoid rush hours and keep fit.