Dwelling in the Fuchun Mountains Huang Gongwang (黃公望, 1269-1354), original name Lu Jian (陸堅),was one of the "Four Great Masters of the Yuan (元四家)". The ideals of these scholars had lasting effect on later Chinese art. 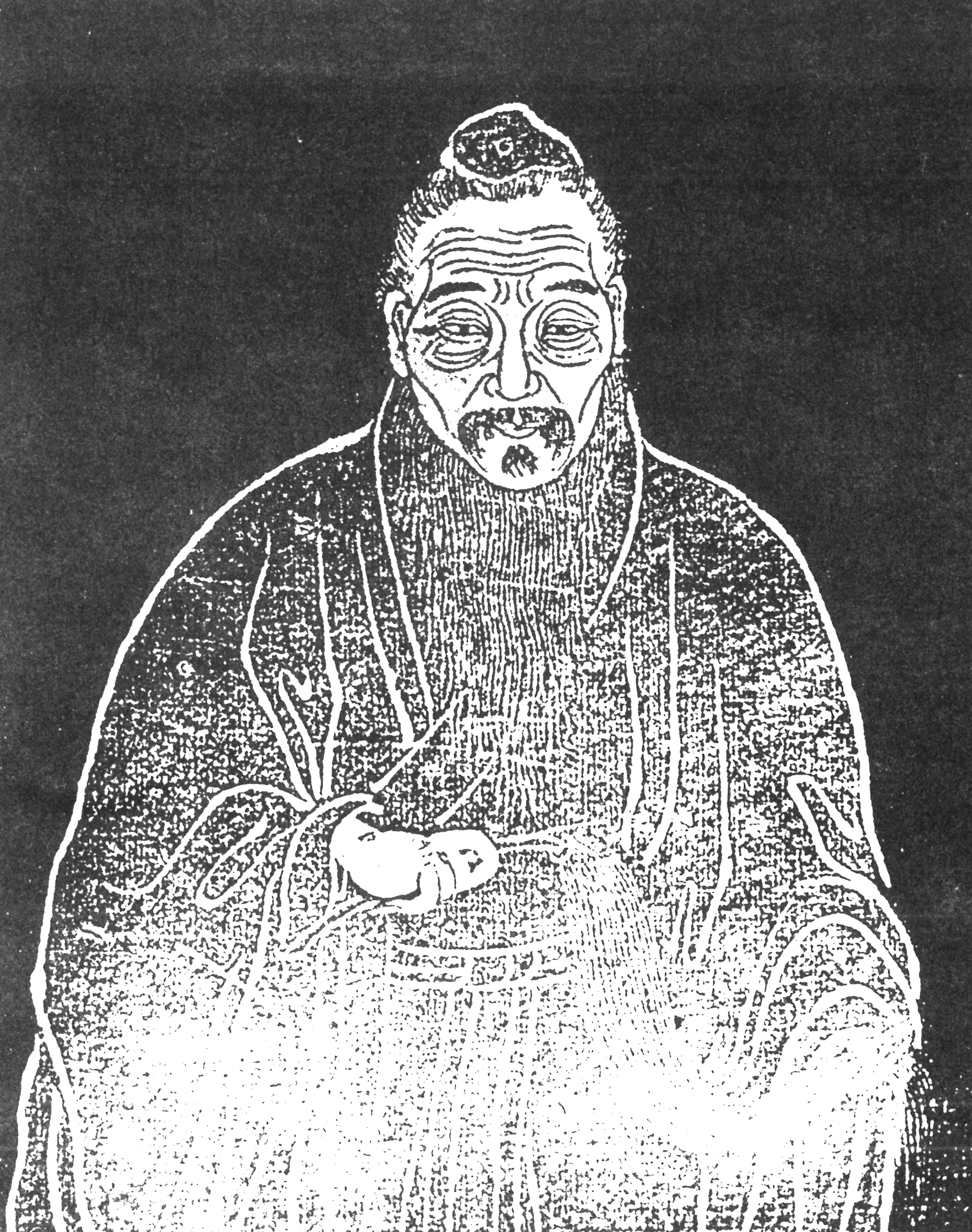 The cumulative effect of his masterpiece is obtained not by its fidelity to visible forms but by a profound feeling of oneness with nature that set an ideal standard for later literati painting. 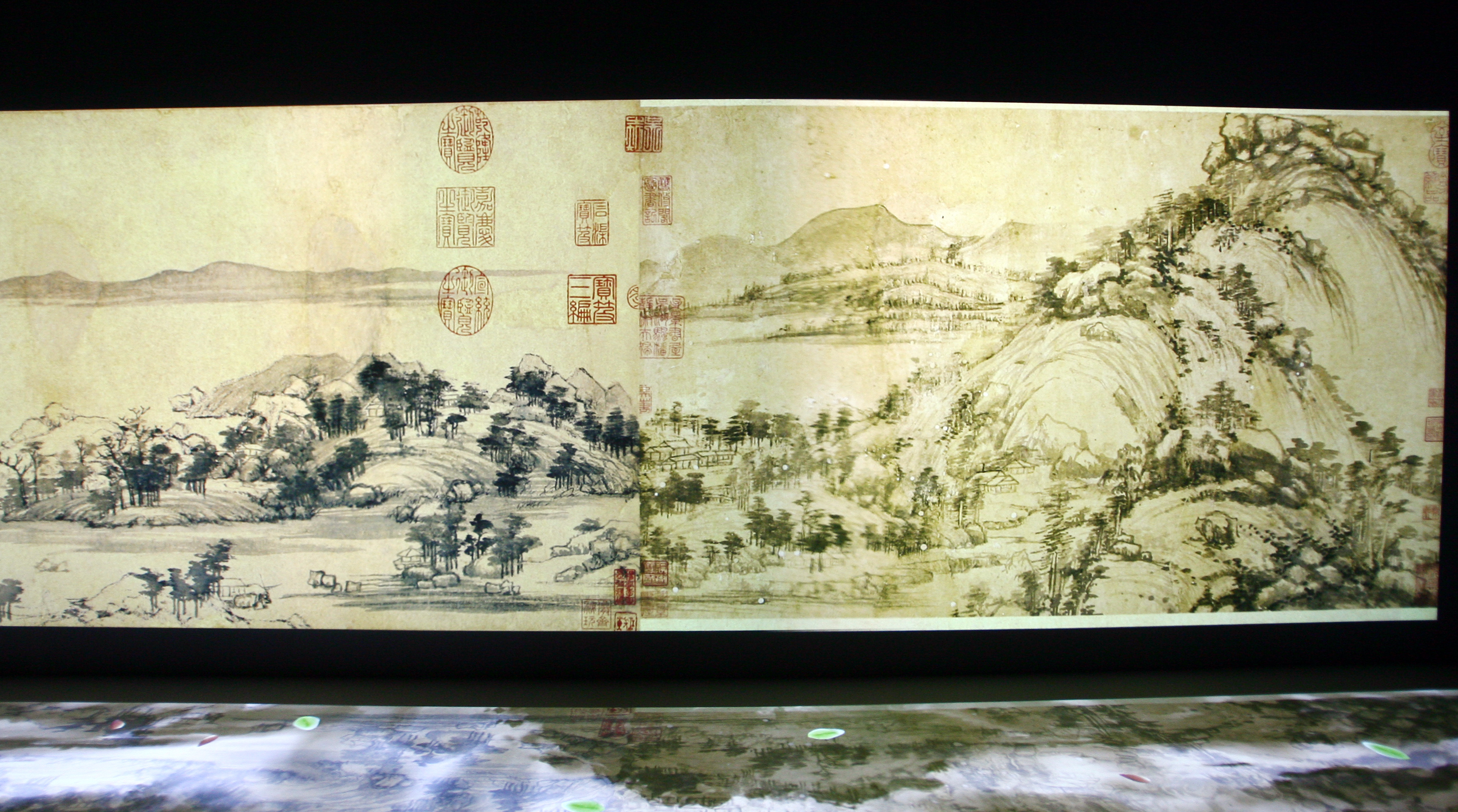 Dwelling in the Fuchun Mountains suffered fire damage in the early Qing Dynasty, separating the main mountain at the beginning section of paper. Today, one piece is kept in the Zhejiang Provincial Museum in Hangzhou, while the other is preserved in the Palace Museum in Taipei.