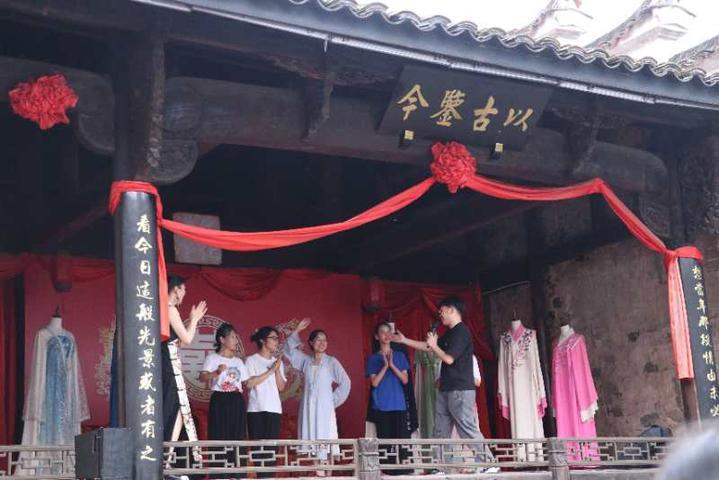 Three years ago, the general Party branch of Zhejiang Xiaobaihua Yue Opera Troupe initiated the opera in rural tourism mode under the background of integration of agriculture, culture, and tourism in order to help the construction of poetry, painting and cultural in Zhejiang. The first outing started with the opening ceremony of the 2020 summer class of Dachen Opera Club.

Cai Zhefei, the head of Zhejiang Xiaobaihua Yue Opera Troupe, narrated the development history of the opera troupe in the past 36 years, and later displayed the classical aria of each stage. 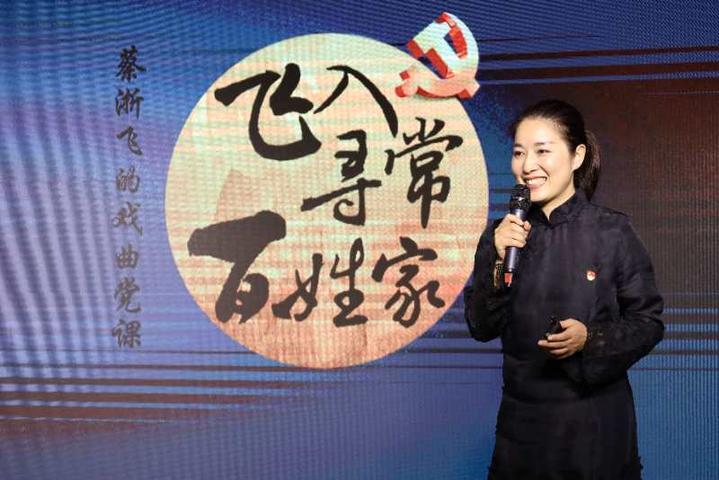 After the opening ceremony, the troupe was led by Yue opera stars such as Cai Zhefei, Zhang Yiqing, and Wei Chunfang. They walked around the village and lane to see the costume exhibition of Xiaobaihua.

As dusk fell, the lights in Wang's ancestral hall lit up, and the village opera "Meet Chen" was officially performed for the first time. Interpreted by villagers, "Meet Chen" tells a story of filial piety between Wang's ancestor Pu Xian and his stepmother, conveying the wish that "all children give priority to their parents".

The first day of the outing ended in a famous Chines Yue opera “Farewell” by Cai Zhefei and Zhang Yiqing. 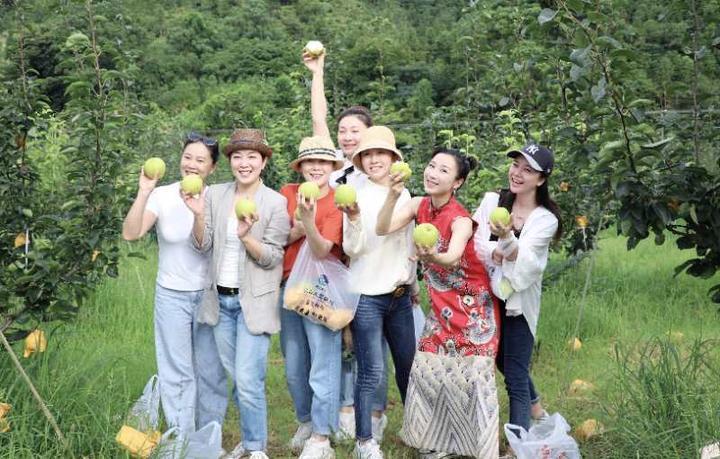 The 24-hour opera outing was a practice in which opera culture collides with village culture, promoting the cultural and tourism integration of rural outing.