Famous folklores in Zhejiang: The rebirth of a King 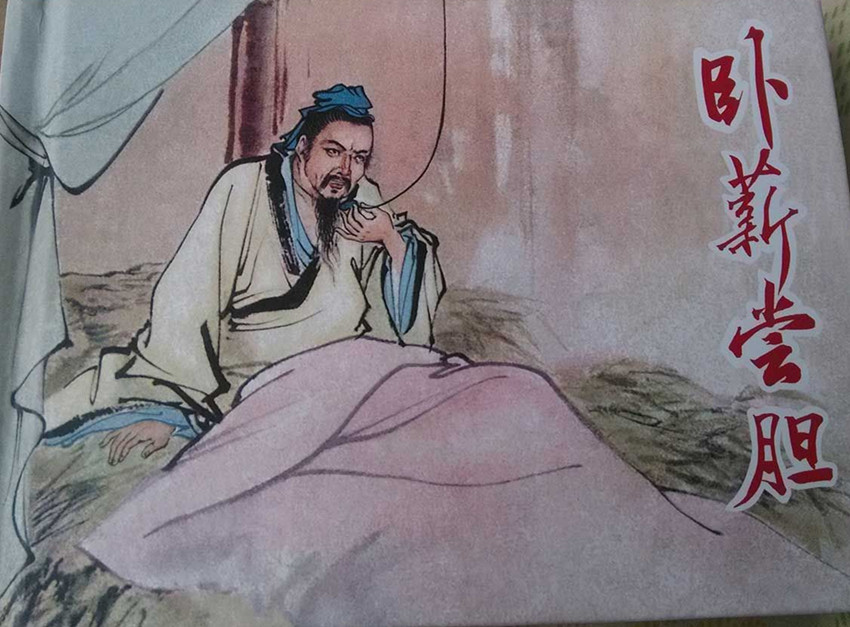 During the turbulent Spring and Autumn Period (770 BC–476 BC), Wu and Yue Kingdoms had a serious conflict. In 495 BC, Yue Kingdom suffered a crushing defeat and King Gou Jian was captured by King Fu Chai of Wu. In order to make a perfect revenge and retain the strength of Yue, Gou Jian submitted himself to serve as Fu Chai' s servant for three years. Gou Jian finally convinced King Fu Chai of his loyalty and was eventually allowed to return to his native state.

In order to perform a perfect revenge, King Gou Jian would make self inflictions by sleeping on sticks and forcing himself to taste bitter bile every day. After ten years of reforms and development, the economy of Yue Kingdom soared and the warriors were well-prepared. It was then that King Gou Jian decided to take advantage of Fu Chai's expedition to the North and successfully attacked the Wu capital. Later in 473 BC King Gou Jian wiped out the Wu State and King Fu Chai committed suicide and the Wu Kingdom was annexed by Yue.

This well-known story is mainly about the downfall and revival of Gou Jian, King of Yue, which tells us that perseverance is the only thing that makes everything possible.