Lixia arrives today! What do Zhejiang locals eat during this period?

In the ancient times, there was a general name for a group of seasons, i.e. the 24 Solar Terms. It shows the relationship between universe, season, climate and agriculture, which is unique creation by Chinese ancestors. To date, it has functioned as a complete set of weather calendar to guide the agricultural production in China. The 24 Solar Terms were listed as UNESCO's Intangible Cultural Heritage in 2016.

Solar terms originated in China and was spread to countries in the East Asian cultural sphere later on. Though each term was named based on the seasonal changes of climate in North China Plain, people living in different climate zones still use it.

May 6 marks the seventh solar term Lixia (立夏), or Summer Begins, according to traditional East Asian calendars. What do Zhejiang locals eat during this period? 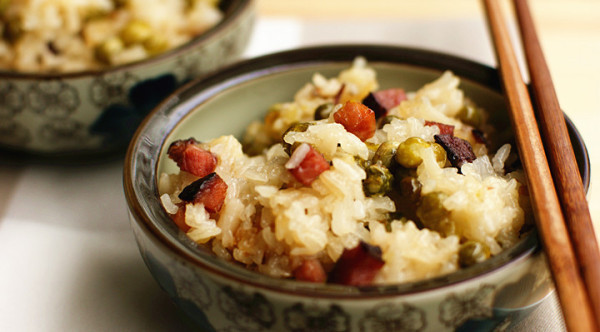 The traditional custom of making rice sculpture has been preserved in Tangxi Town of Hangzhou. Glutinous rice is grounded into powder. After it’s steamed, knead the rice powder into different shapes, of which “Lixia Puppy” is most well-known. The locals preserve a custom of making “Lixia Puppy” glutinous rice cake for the kids on the day. It’s said that it can make the kids as strong as a puppy and will not get ill in the summer days.

Another snack is called the “Ash Duck Egg”. Duck eggs are preserved in plant ashes and yellow mud for around a month. Preserving eggs during Lixia and eating the eggs during Dragon Boat Festival is a local custom. In Jinhua, whenever Lixia arrives, the housewives will clean red dates and steam them in a pot until almost cooked in the early morning. They put two eggs into the dates and add some brown sugar and continue to steam them together until the eggs take the shape of poached-eggs. 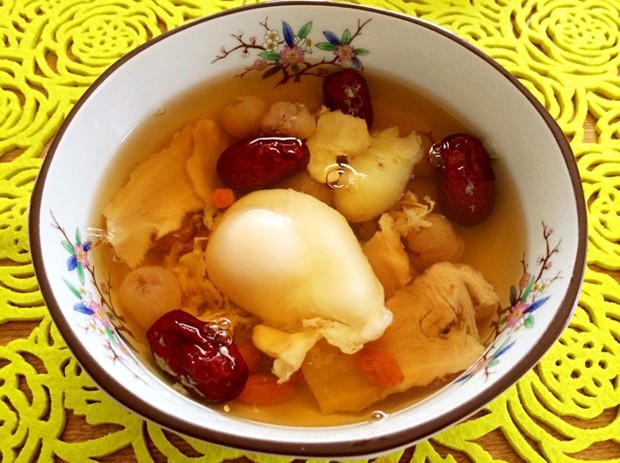 In Wenzhou, every household will eat Huaidou beans, spring bamboo shoot and green plums when Lixia arrives. The locals believe that eating Huaidou beans can strengthen their teeth, eating spring bamboo shoot can strengthen their tendons and bones, and eating green plums can nourish their waist. During this period, the hilsa herring starts to show up on the market. As a precious aquatic product and a kind of gift, it attracts many wealthy folks to scramble to buy. While the ordinary households usually eat Chinese herring. 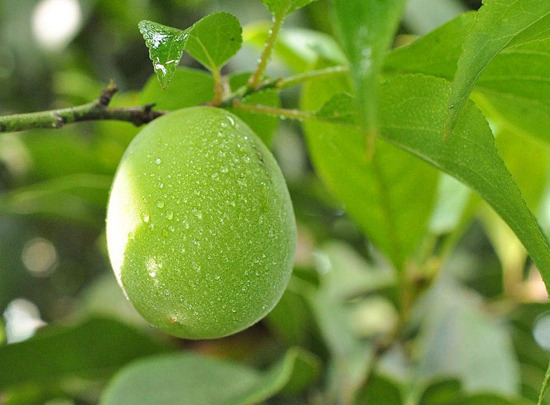