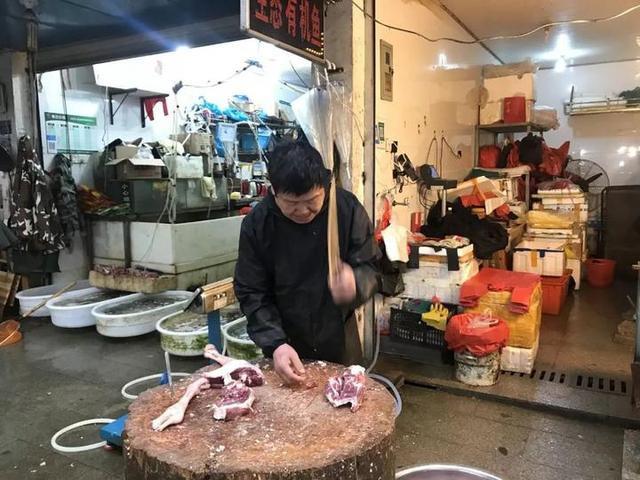 Chen Guangyou, 61, is the owner of a store on a farmer’s market in Suichang County. Also, he is a practitioner of folk stunt. Chen always performs his amazing stunts around festivals, bearing the weight of a ladder with a nose, stabbing the throat with silver spear and bearing a large stone on the chest, to name a few.

Chen has a martial arts dream since childhood. When he was 15 years old, he followed his master and traveled around China. Thanks to his gift and painstaking practice, he gradually finds the right way and has mastered many kinds of skills. 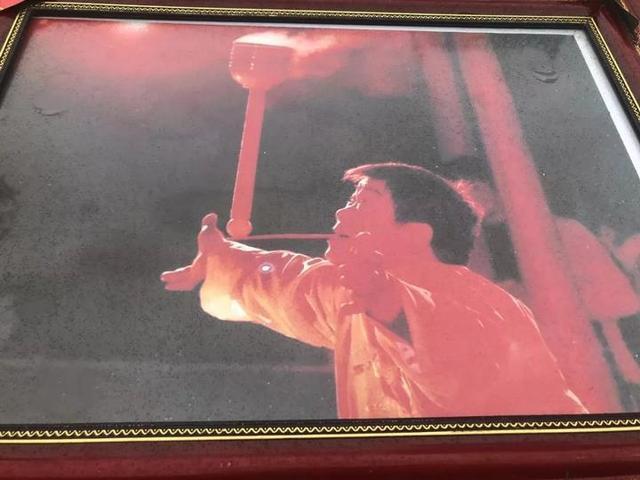 However, an accident happened afterwards announced the end of his apprenticeship. While performing the skill of bearing tower on glass, he missed. The seven-storey glass on top of his head fell onto the ground and the hot water in the glass spilled all over his body. His master hit him with a stick. In a fit of anger, Chen left.

He did not give up acting after leaving his master. Later on he met a group of like-minded friends and founded the "Xianxia Acrobatic Troupe". From south to north and from Malaysia to Hangzhou, he shows his stunts wherever he goes. In an invitation to participate in Suichang County Folk Culture Gathering Event, he successfully lifted 10 benches with his teeth up to 50 kg. Chen gained popularity overnight. His performances were uploaded to the Internet by audiences. This made many major TV stations invite him to the programs, such as Who’s the Hero, "Challenge Hero Party" and “Win Victory".

Because of folk stunts, Chen has won numerous honors including A Thousand of Literary and Artistic Backbones of Zhejiang Province and Zhejiang’s Outstanding Folk Literary and Artistic Talent. He has been participating in more than ten volunteer performances every year. Now Chen is recruiting apprentices free of charge.