The exhibition with the theme of “Memory of Southern Song Dynasty” of the National Wetland Museum of China was opened. “Emperor Gaozong of Song Dynasty” worked as a tourist guide to show the tourists around the imperial passageway of Xixi Wetland and explore the fun and delicacies hidden here.

There were bird and flower markets in Lin’an, the imperial capital at that time. The Wetland area was the largest flower nursery in the imperial capital. Particularly the Huawu area was a popular and well-known flower city in the Southern Song Dynasty. Now a Flower Festival is held at Xixi Wetland every year. The festival could date back to the Tang Dynasty and reached its heyday in the Song Dynasty. 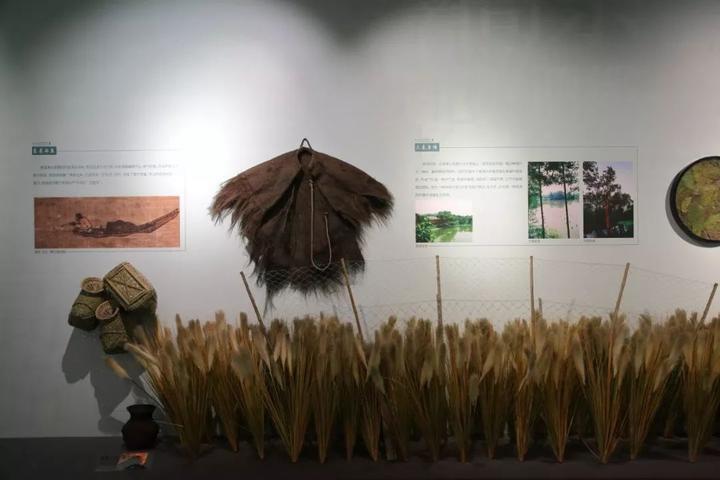 Xixi Lantern Show was also a great event at that time. During the Southern Song Dynasty, residents of Xixi Wetland would set up a stage for operas to pray for harvest in the next year before holding a sacrifice for the five temples of Family Lin.

The people of the Song Dynasty also raised pets. But at that time, they raised goldfish. According to historical records, Hangzhou is the cradle of goldfish. As a folk saying goes, “Firewood in the south and rice in the north, vegetable in the east and fish in the west”. Xixi was at that time a “source of live fish” for all aquatic product markets across Hangzhou, with an extremely complete and professional fish selling organization--Fish House. After the emperor of the Southern Song Dynasty moved to the south of China, many customs of Bianjing (today’s Kaifeng) were brought to Lin’an. The dragon boat race is an unprecedentedly grand occasion, carrying on the legacy of Jinming Pool in Bianjing.

Bird keeping, cricket fighting, and fighting were popular, and wrestle chess, Cuju and ball game became sports for all people. The citizens of the Southern Song Dynasty had a rich and wonderful life of spiritual culture and entertainment, which was far better than previous dynasties. 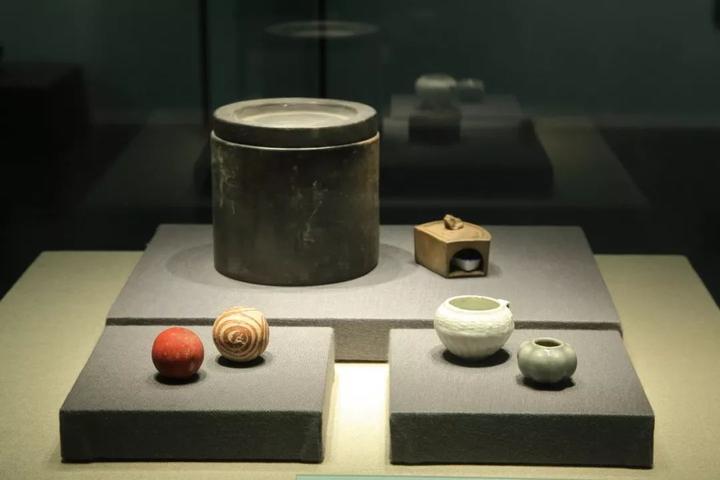