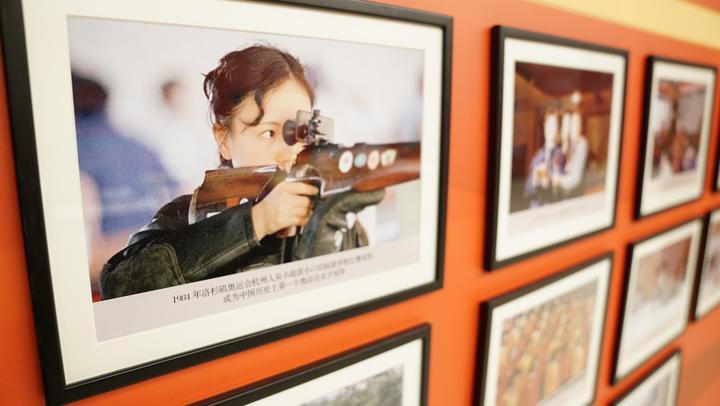 Following on the mainline that Hangzhou is an important place for the origination, practice, and innovation of the thought that Chinese women “can contribute”, the exhibition comprises five chapters in a chronological order, specifically “A victory will be won in Chinese revolution when women across the nation stand up” (1919-1949), “Women of China is a great human resource” (1949-1978), “Every step in the development of women’s cause has promoted the progress of human’s civilization” (1978-2002), “Building a new era by giving a better play to women’s role in contributions” (2003-2019) and “Seventy moments in the past seventy years”.