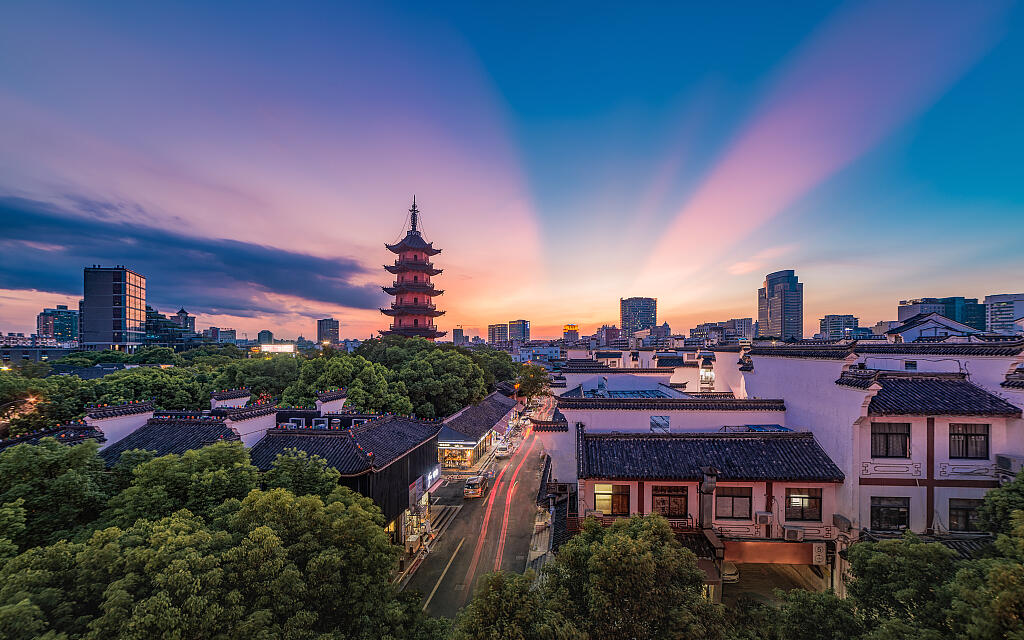 The sixth citizen culture and arts festival will be held from September to November 2019, with more than 230 activities, according to a press conference on Aug. 28.

It has been successfully held for five times since 2014, and has become the largest, most influential art festival in Ningbo.

City level and district and county level are included in this festival. Among them, there are four series of 122 activities at the municipal level, namely, 47 song and dance performances; 15 activities such as reading and forums; 20 collections and exhibitions of calligraphy and painting, photography, etc.; as well as 40 opera performances of major theaters in the city. There are 113 activities at the district (county) level, including various cultural and art events, painting and calligraphy exhibitions, folk culture festivals, and lectures and so on.

In response to the 2019 citizen culture and arts festival’s theme, “salute our motherland”, the festival will host a series of cultural and artistic activities to celebrate the 70th anniversary of the founding of the People’s Republic of China.