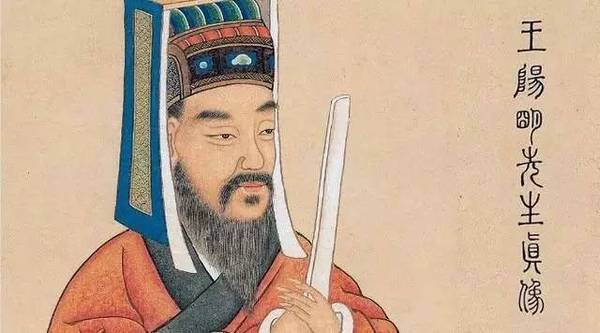 The play Hearing Yangming, premiered in October 2018, was changed from a script reciting activity into a stage play thanks to the play itself and its director Luo Jie. The play, previously prepared for script reciting, has in the beginning the potential to be upgraded to a stage play. Moreover, Luo Jie, who is good at using modern elements to present traditional culture, adds many acting parts to the script, changing the script into a stage play. This also explains why the play becomes a hit of the Hearing Series upon its debut in Zhuangyuan Hall of Tianyige Museum.

The play is composed of Recommendation at the Royal Court, Declining and Giving Words, Life and Death, Arresting Lord Ning without Permission, and A Soul of Integrity. The play tells a story about Wang Yanbming, a governor in the south of Jiangxi during Mingzhengde years (1505-1521), intending to go back home after successfully suppressing bandits in Jiangxi, but accidentally finding Lord Ning in Jiangxi conspires against the country, and finally arresting Lord Ning, penning the tale of a man of virtue who always puts his country and people first.

There are altogether six performers in the play. The six people all play multiple roles and even major characters will take minor roles, like protagonist Wang Yangming acted by Yu Qi taking the role of an unimportant minister in the royal court. The play also includes modern dances performed in traditional costumes, as well as music played by pipa (Chinese lute), xiao (a vertical bamboo flute), guitar, and drums. Three musical players produce different kind of music in accordance with the play, sometimes loud and strong, sometimes low and deep, and sometimes melodious. The crew of the play encompass creation talents from NICA, as well as art lovers from other walks of life.

Also, the simple choreography deserves our attention. A flat, white cloth, changed to the shape of table, calligraphy scroll, wave, mountain, city, belt, and obstacle with plot developing, is endowed with different symbolic meaning, making the simple stage dramatic, and demonstrating the creativity of the play.

Ningbo Academy of Arts decided to make the city’s literary and artistic works go global after the "Hearing & Seeing" series won plaudits from the public. In its efforts to introduce the city's history, culture, celebrities and folklore to the world, the academy applied to several artistic and opera festivals, including the Edinburgh Festival. Fortunately, the works were admitted and listed in China Art Festival, an important part of the Edinburgh Festival.

Later, the troupe of "Hearing & Seeing Yangming" further polished the work to increase its artistic sense, and invited the nation's famous opera artists, music and dance teachers to give guidance on the show. On May 4th, the show was openly put on at the city's Culture Square for public feedback, according to which the troupe continued to revise and rehearse.

The show will be unveiled at the International Conference Center in Edinburgh on local time April, 11th. Founded in 1947, Edinburgh Festival joined Berlin Festival and Avignon Festival of France as the world's major three opera festivals. China Art Festival, where the show will be staged, was initiated in 2015 as a platform to introduce Chinese culture to the world. "It is a great opportunity to assimilate Ningbo culture and spin a good yarn of the city. We are well prepared." said an official of the city's Academy of Arts.