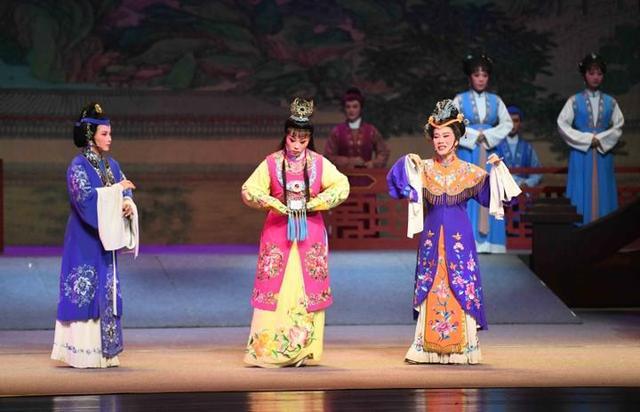 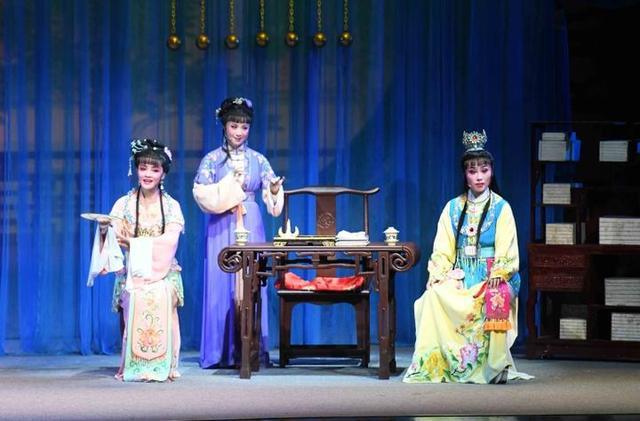 On July 17 and 18, the two plays by Yinzhou Yue Opera Troupe were staged at the Chang’an Grand Theatre in Beijing. As one of the activities of the 4th Beijing Week Exhibition of Zhejiang Opera, the troupe performed the two plays of “Dream of the Red Mansions” and “Amber Story”. Since their performance in Beijing 18 years ago, this performance is of special significance to the 50-year-old Yinzhou Yue Opera Troupe, as these two plays can best reflect the troupe’s 50 years of heritage and innovation.

The “Dream of the Red Mansions” is a new version of the play made in 2017, with the young performers and innovative clothing and settings. Chen Er, playing the part of Jia Baoyu, and Chen Mengwei, playing the part of Lin Daiyu, are both graduates from the National Academy of Chinese Theatre Arts. The “Amber Story” is an independently developed play, starting Zheng Yan and Liu Jie, both of whom are the Second Class National Actresses.

Since its establishment 50 years ago, Yinzhou Yue Opera Troupe has performed over 60 pieces of ancient and modern plays, and has received over 60 awards at the national, provincial and municipal levels. It once went to Beijing for performance in 1998 and 2001. “This time, the two plays are representatives of our troupe’s traditional play and original play respectively. We hope to demonstrate Ningbo’s cultural image with our performance.” said Shao Wu, Director of the troupe. 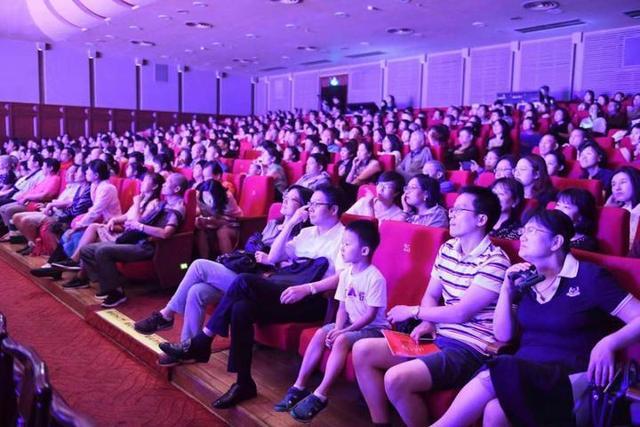 As the only professional opera troupe in Yinzhou District, the troupe has also undertaken some public cultural service functions. In recent years, with such platforms of “Natural Stage” and the “Daily Performance”, the troupe has staged over 140 plays per year. However, with the launching of some public welfare training platforms, over 30 amateur Yue opera troupes have sprung up in Yinzhou District, which have then attracted a large number of young Yue opera lovers. This is a great achievement of the public welfare training by the professional Yue opera players in the district.