The annual event, which will run until May 5, has drawn companies and organizations from 86 countries and regions, including some industry giants such as Disney, Japan's largest toy maker Bandai, South Korea's popular comics service Webtoon, and US video game publisher Blizzard Entertainment.

A sector to recognize excellent animation and cartoon works has received 1,198 works from 21 countries and regions, including Russia, the United States and France. Fans dress up like their favorite characters in the popular computer gameNi Shui Han, a martial arts epic. [Photo by Xu Fan/China Daily] 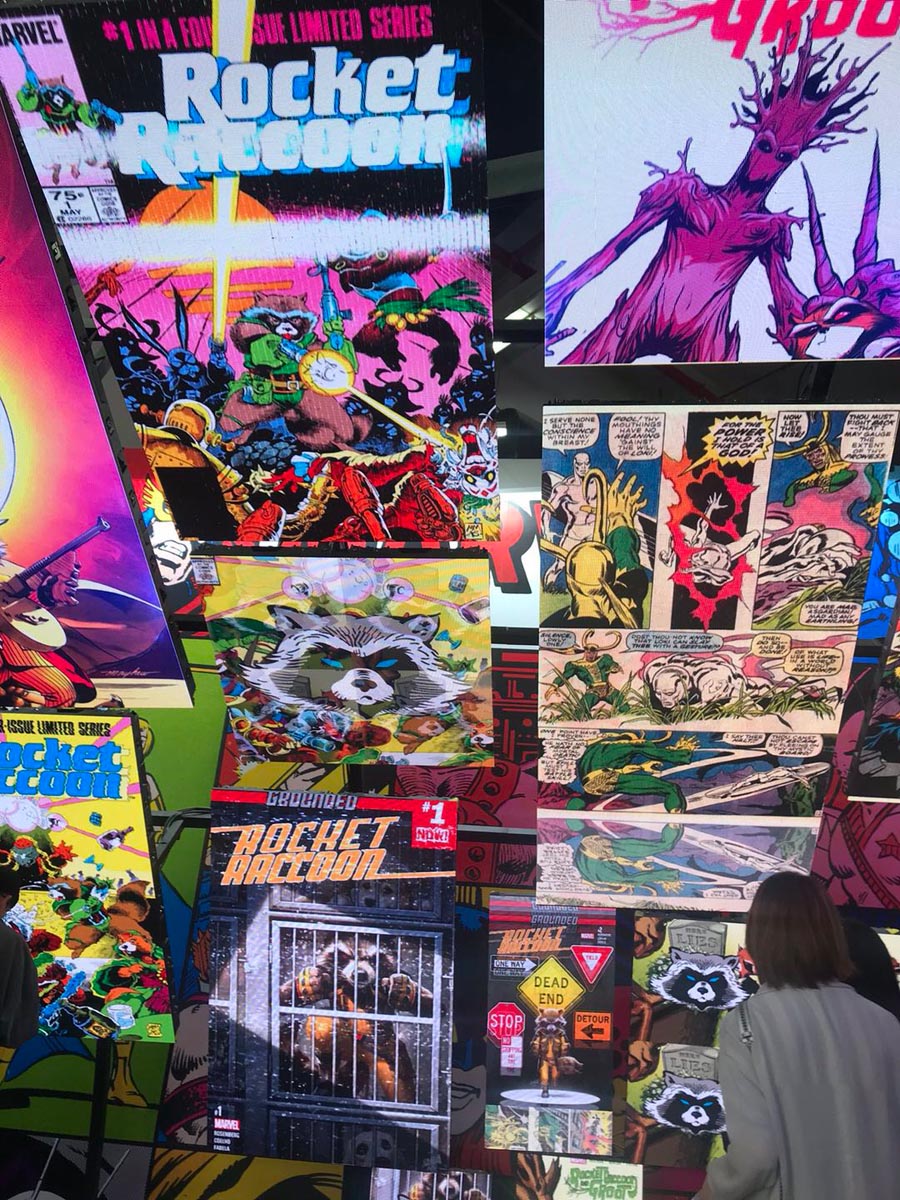