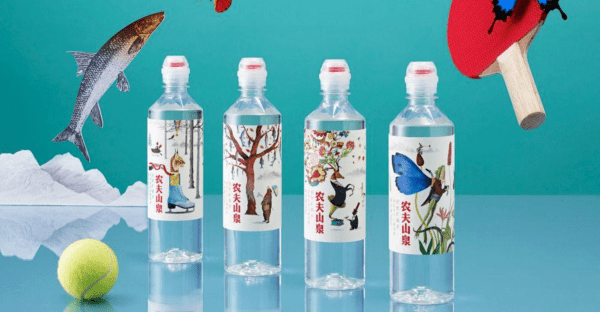 Shares of Chinese bottled water giant Nongfu Spring soared in their debut on the Hong Kong stock market Tuesday, boosting the fortunes of its founder Zhong Shanshan to instantly make him the richest man in China.

The company saw its shares surge 85% to HK$39.8 from an initial public offering price of HK$21.5, allowing the company to raise around $1.1 billion.

“Natural water segment could grow faster than China’s overall bottled water market,” said Kevin Kim, an analyst at Bloomberg Intelligence. “Nongfu Spring’s products are focused on that category, which should help capitalize on Chinese consumers’ rising awareness for health and wellbeing. This should help the company’s sales growth outpace its peers.”

In 2019, China’s bottled water sales volume reached 208.4 billion yuan, a year-on-year increase of 9.5%. It will maintain a 7-9% growth rate in the next five years. By 2020, the size of the bottled water market in China will exceed 200 billion yuan, according to Daxue Consulting, a China-based market research and strategy consulting firm.

Dickie Wong, executive director of Kingston Securities, said Nongfu Spring was “one of the hottest IPOs ever” in the history of Hong Kong’s stock market.

He explained that investors are interested in the stock not only for its “fundamentals or its very high profit margin.” There has also been a general lack of investment opportunity given that valuations of many stocks, especially technology or internet companies, are high, CNBC reported.

Zhong controls 84% of shares of the company. He holds a 17% direct stake in Nongfu and controls another 67% through Yangshengtang, a company entirely owned by him.

The company had the largest share in China’s packaged drinking water market from 2012 to 2019, according to a Frost and Sullivan report.

In addition to bottled mineral water, Nongfu Spring also produces other packaged drinks such as tea, functional drinks and fruit juices. In terms of retail sales in 2019, Nongfu Spring ranks among the top three in the Chinese market for tea beverages, functional beverages and juice beverages.

The original article can be found at https://pandaily.com/chinese-bottled-water-giant-nongfu-spring-soars-in-hong-kong-debut-founder-becomes-chinas-richest-man/