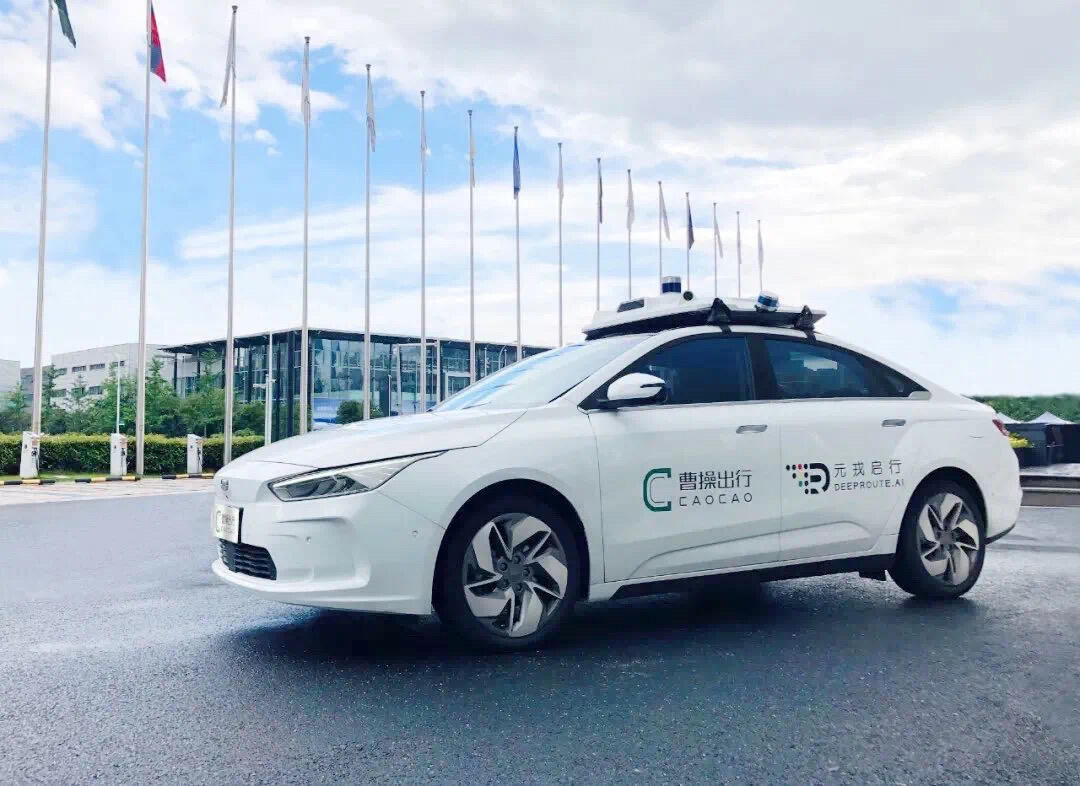 In a statement via its WeChat account, the company said it is conducting tests in Hangzhou, Zhejiang province, where it has received licenses for autonomous driving tests.

The tests are conducted in collaboration with Deeproute.ai, a Chinese company that works on Level 4 autonomous driving solutions.

Caocao said the number of testing vehicles will grow to around 10 in the second half of the year, and to several hundred by 2022. The fleet is expected to offer service in downtown Hangzhou during the 2022 Asian Games, which will be held in the city.

Caocao is one of several companies starting to put their weight behind autonomous driving services. In late June, China's ride-hailing giant Didi Chuxing launched a test robotaxi service in a Shanghai suburb.

In the test, customers within a designated area will be able to book free on-demand rides using Didi's autonomous vehicles.

Didi CEO Cheng Wei said the company expected greater use of artificial intelligence to revolutionize safety and efficiency in the urban transit system.

However, it would take at least a decade of continued investment before autonomous vehicle technology passed critical technology, business and regulatory milestones, he said in a statement.