On July 27, the latest Fortune China 500 list was officially released. 38 Zhejiang enterprises, including Alibaba, Wuchan Zhongda Group, and Geely, were listed in this year's list. Compared with last year, the total number of Zhejiang enterprises increased, and the ranking also improved. In fact, apart from these 38 seats, the "king of African smartphones" - Shenzhen Transsion, Yunda, and Zhongtong Express are all founded by Zhejiang businessmen.

The Fortune China 500 list covers all Chinese companies at home and abroad, taking into account the performance and achievements of the world's largest Chinese Listed Companies in the past year. The top three listed this year has not changed: Sinopec, PetroChina, and CSCEC.

Similar to the situation in the general list, the top five places of Zhejiang enterprises remain the same: Alibaba, Wuchan Zhongda Group, Geely, RiseSun, and Hengyi.

With revenue of 40.614 billion yuan, Tianneng, headquartered in Changxing, ranked 246 in the list, jumping 9 places from the previous year's ranking, the first in the battery industry. This is also Tianneng's eight consecutive years on the Fortune China 500 list. 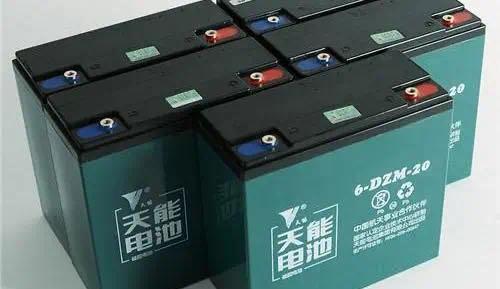 Compared with last year, there are 18 Chinese enterprises that have improved in the ranking such as Alibaba, Wuchan Zhongda, and Tianneng, more than half of the Chinese companies listed.

Although overtaken by JD, chased by Pinduoduo, Alibaba, which ranked 18th on the list, is still the brightest one.

Alibaba specializes in both the new economy represented by e-commerce and live broadcasting and the new infrastructure.

On July 15, the new business modes supporting online and offline integration are advocated in China as an important breakthrough in economic transformation and promoting reform and innovation. Thus, new formats such as e-commerce live broadcasting and internet medical treatment usher in new opportunities for development. 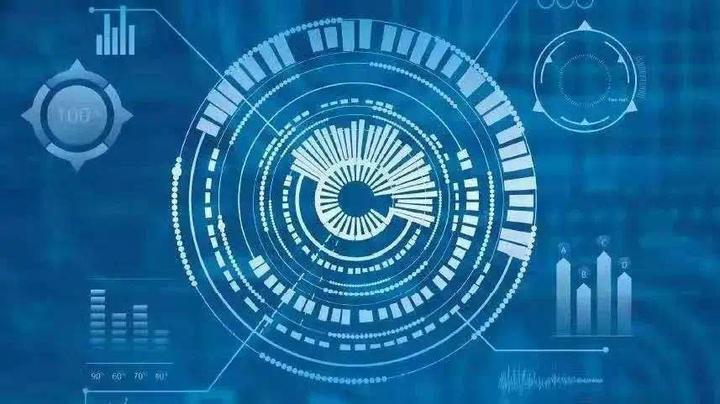 According to iiMedia Research, the total value of China's live e-commerce industry reached 433.8 billion yuan in 2019. As one of the most popular emerging business models, live e-commerce has been developing continuously during the epidemic period.

Besides, there is a slight regret in the pharmaceutical sector.