Alibaba is scheduled to officially land in the HKEX on November 26, namely next Tuesday.

Alibaba will stop the public offer for subscription of its shares and price the shares at noon today. It’s reported by foreign media that some insider of an investment bank has disclosed that the listing price of Alibaba in Hong Kong will be 176 HK dollars/share.

On the evening of November 13, Alibaba Group submitted its preliminary prospectus supplement to the website of the HKEX to officially launch its IPO plan in Hong Kong. So far, Alibaba has become the first Chinese internet company to be listed in Hong Kong and New York. 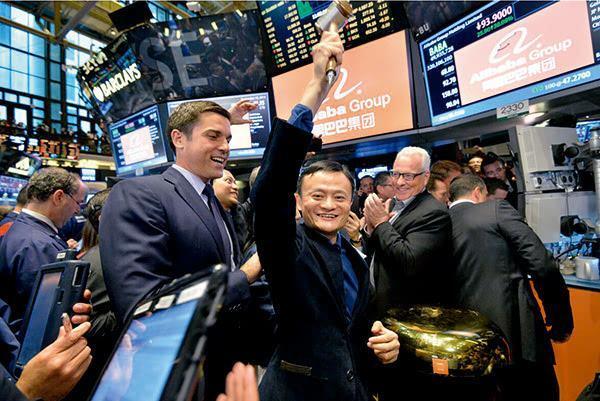 Hong Kong is one of the three financial hubs in the world as well as the initially selected listing location of Alibaba. Jack Ma remarked when he rang the bell in New York, “As long as it’s permitted by conditions, we will come back.”