Toys from Wenzhouese enterprises become a hit in the world 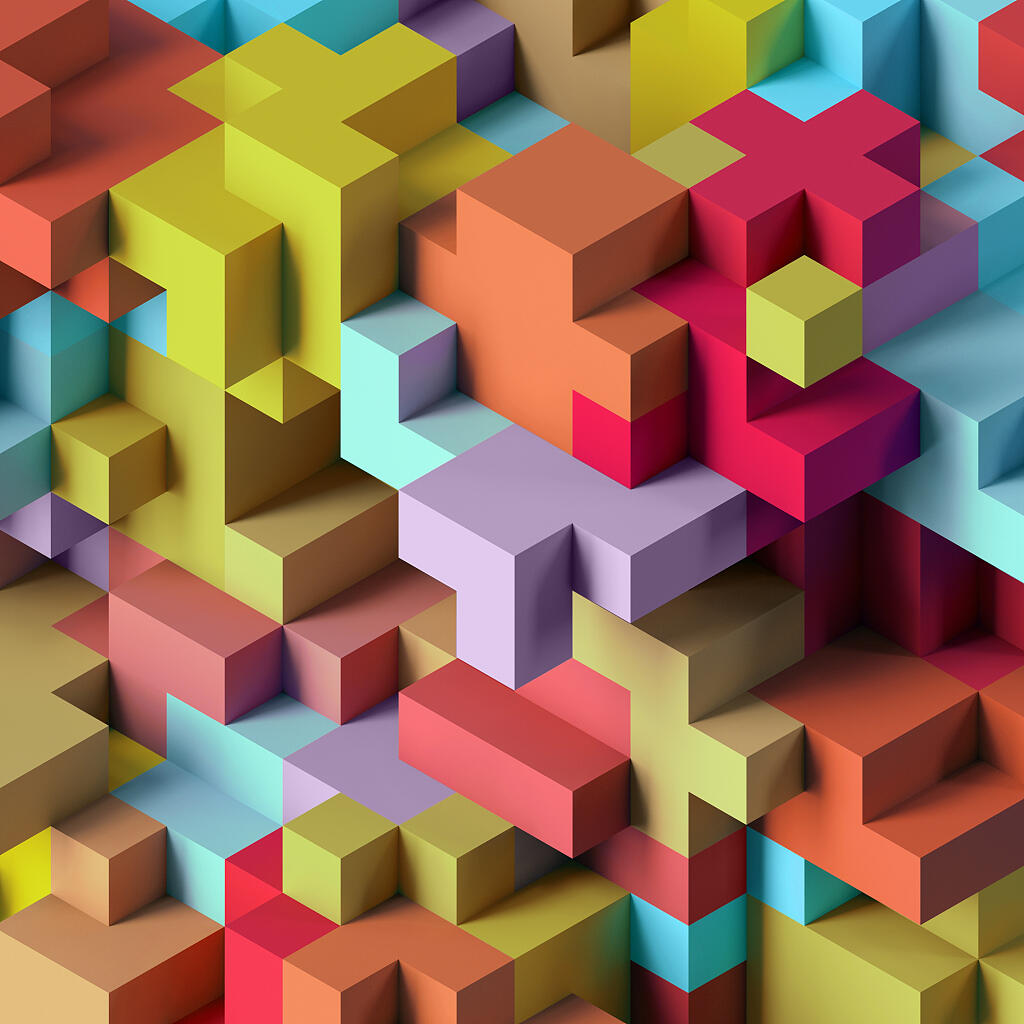 Recently, the Ministry of Commerce released a list of "Key Enterprises and Projects for National Cultural Exports in 2019-2020", on which two Wenzhouese enterprises were selected for the first time. The two enterprises are Topbright Animation Co., Ltd. (hereinafter referred to as Topbright) and Yueqing Creative Film & Television Equipment Co., Ltd.. In total, 3 projects and 17 enterprises from Zhejiang are on the list.

It is the third consecutive year for Topbright to win this honor. The company sells wooden toys and toy designs to 35 countries and regions in the world, with sales in full swing. Last year, its sales reached 260 million yuan and its export reached 160 million yuan, becoming the "champion" of wooden toy sales in South Korean Market. It is expected that its sales will exceed 300 million yuan this year. How did Topbright achieve such a glory？Now, Wenzhou Urban Daily’s correspondent gets to Topbright to reveal the secret.

In 1989, Lin Xuecou, founder of Topbright, took over Rui'an National Handicraft Factory which was the predecessor of Topbright, and established Zhejiang Topbright Handcraft Manufacturing Co., Ltd. After consistent exploration for 30 years and thanks to Wenzhou's attention and support for the culture industry, Topbright developed itself into a cultural creativity and service export enterprise that integrates R&D, design services and marketing. In 2018, it completed its listing corporation equity division reform, and was renamed Topbright Animation Co., Ltd. Its headquarters is in Wenzhou, production base in Jiangsu, and R&D Center in Hangzhou.

In 1992, Topbright stumbled into the wooden toy industry by dint of a "wooden jigsaw" order. As it did OEM for Disney, Walmart and other toy giants, the company opened up its overseas markets.

"70% of the world's jigsaws are made in China. At that time, we gained advantage of the jigsaw designs provided by professional teams while doing OEM," said Lin Xuecou, President of Topbright,"In 2007, we took up more than 30% of the global jigsaw market." It was clear to Lin that OEM can earn the company nothing but the "OEM fee" at the end of the manufacturing chain. Therefore, in 2009, Topbright started research and development of wooden educational toys for kids aged from zero to six, and created the educational toy brand TOPBRIGHT.

"At the beginning, TOPBRIGHT was created for the domestic market and was mainly sold online. In three years, it became the best seller of wooden education toys on Tmall, JD and other online platforms," said Huang kongxi, Vice President of Topbright. In 2016, Topbright pioneered in the world to integrate plastic, electrical parts etc. into wooden toys to form wooden toys of a new generation.

"In 2016, we put a few of the new toys on the market, which turned out to sell well. So we began to design, research and develop, and produce on a large scale."Mr. Huang said. From then on, by making full use of the new wooden toys, TOPBRIGHT started export and got trademark registration in the U.S., Spain, France and the U.K.. So far, it has been sold to 35 countries and regions with more than 30 overseas dealers. In China, there are 12,000 TOPBRIGHT stores and the toys are also sold through cross-border e-commerce.

From product output to brand output

While building its own brand, Topbright, thanks to its design capacity, transformed itself from the traditional "OEM product outputs" to the combination of"design services output"and "design +produces output".

According to Huang Kongxi, Topbright's exports make up 60% of its total sales, among which the export of self-owned brands account for 30%.

"Overseas prestigious toy companies carry out design and merchandise procurement at our company," said Mr. Huang, "Sometimes, we design,and produce products for them, and sometimes, they purchase the design if they are satisfied with it."

Mr. Huang added that in 2009, Topbright set up a branch in Hangzhou,for products design and development. There are about 40 staff members in the R&D team now. In 2016, Topbright established a design center in Spain, and employed a group of international toy designers."It is quite rare for toy companies to have such a large design team, and we spend 5% of total revenue on design and development each year," said Mr. Huang.

Since 2012, Topbright began to cooperate with overseas animation IPs to design offline derived works for them. After combining animation images such as SpongeBob with early education wooden toys, it created many hot toys like SpongeBob Squarepants tool stand, a dismantling and assembling toy for kids.

With the increase of its popularity, Topbright initiated its own animation IP. In 2009, in cooperation with Jiangxi Taihao Group Co., Ltd, the company spent more than 10 million yuan in producing a cartoon called Chinese Character Cube. The film was released in China in 2012, carrying off the "National Award for Best Animated Feature Film" that year, and was exported to Israel and other countries later.

In addition, Topbright plans to launch an original two-dimensional animation Happy TOPBRIGHT in order to build an original animation brand—TOPBRIGHT. It also plans to film the short animation Scientific Can and builds the same toy brand synchronously, which is due to go public at the end of the year.

Lin Xuecou shared three lessons for the development of the company.

First, piggyback onto development. "During the early stage of Topbright's transformation, we brought in powerful investors and accumulated strength quickly by capitalizing on famous animation IP."

Second, attach great importance to originality and brand building. "Original design is the key for long-term development, which calls for long-term investment and in-depth exploration ."

Third, take advantage of Wenzhou and Rui'an's improving policies that support culture industry. "We have been listed among Rui'an's top 50 industrial enterprises for more than 10 consecutive years, getting support from government in tax, award and subsidy etc. Each year, we receive from related departments assistance to apply for a stand in the Canton Fair, and subsidies to take part in foreign exhibitions."

According to statistics, the total output of Wenzhou's culture industry amounted to 94.46 billion yuan in 2017, with the increments accounting for 5.63% of GDP.

In recent years, "go global" becomes a new theme in the development of Wenzhou's culture industry. According to the Foreign Trade Department of the Municipal Bureau of Commerce, Wenzhou has a number of national- and provincial-level key enterprises of culture export such as Topbright Animation, Yueqing Creative Film and Television Equipment Co., Ltd., Wenzhou Hualong Sculpture Co., Ltd. and Zhejiang Zhongyin Fashion Co., Ltd.

In the history of "Key Enterprises and Projects for National Cultural Exports", three enterprises and one project from Wenzhou have been on the list, namely, Wenzhou Daily Newspaper Group Co., Ltd., Topbright Animation, Creative Film and Television Equipment Co.., and the project called "Building the overseas media convergence for the world tour of Chinese brand along 'The Belt and Road'". At the same time, the city’s total exports of cultural and entertainment products (excluding animation derivatives) increased rapidly, reaching 154 million yuan last year and 100 million yuan in the first seven months of this year.

"Compared with cities like Hangzhou and Ningbo, Wenzhou has mainly private enterprises in the culture industry and its scale of overall cultural exports still remains to be expanded," said a relevant personnel from the Foreign Trade Department of the Municipal Bureau of Commerce, "In recent years, however, its cultural industry develops rapidly, showing the trend of diversity and prosperity."