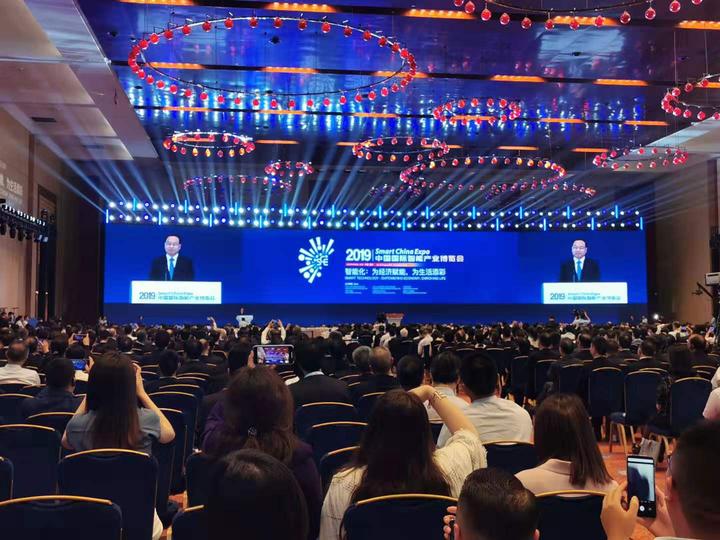 On August 26, the presidents of Baidu, Alibaba and Tencent appeared jointly in the Summit Forum on Big Data Intelligence of the Smart China Expo 2019. 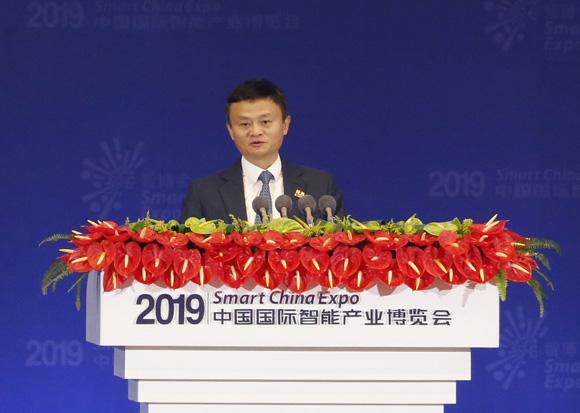 "The Internet companies of China today have developed on innovation and market. We should not worry innovative enterprises turn into a giant. What’s worrying is giants stop innovation.” Ma said, enterprises like BAT have not increased in China, but decreased.

Pony Ma of Tencent: A game of singles turns into one of doubles