Alibaba rolls out welcome mat to US businesses 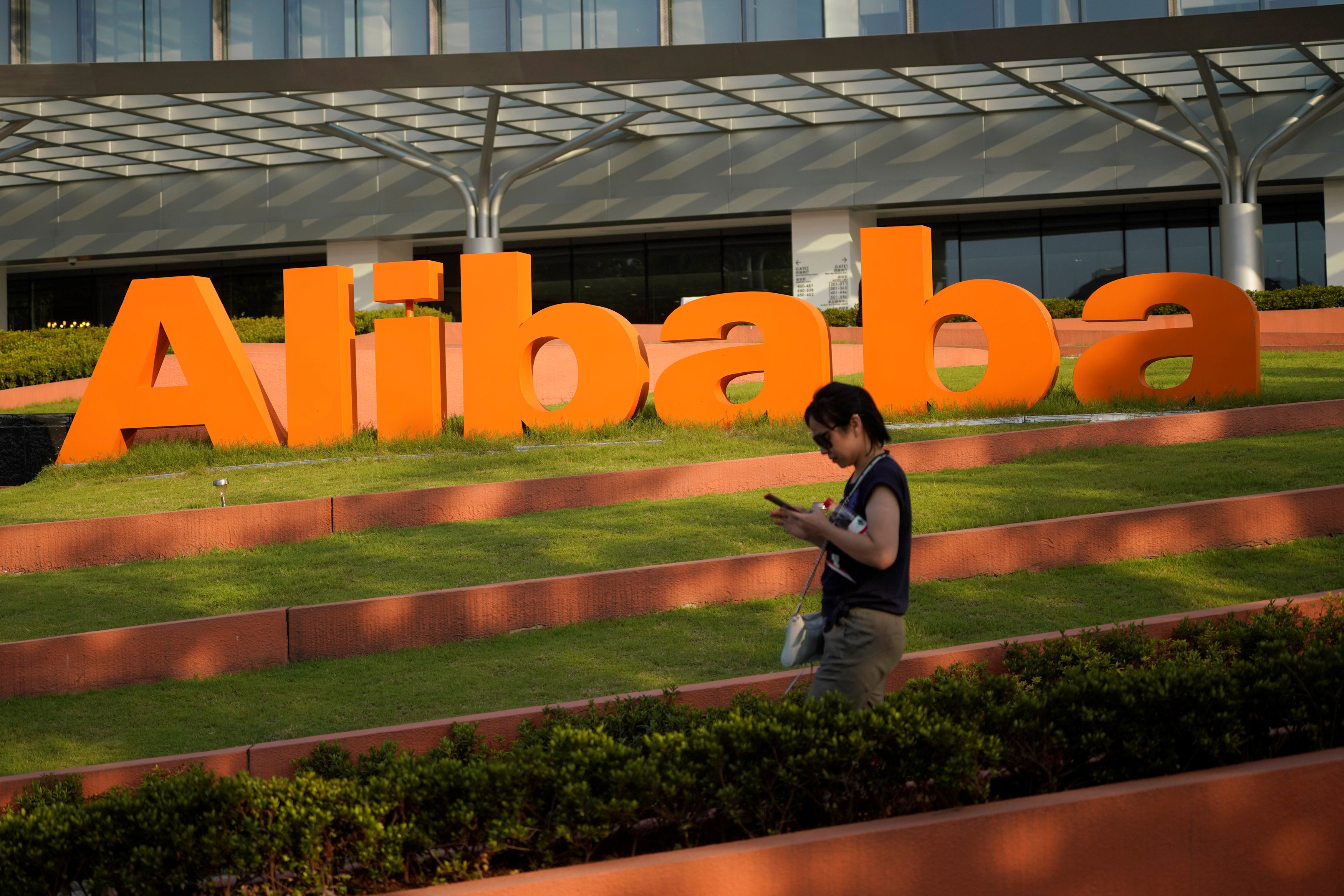 Alibaba.com has begun a program that could help US small- and medium-sized businesses (SMBs) become big, really big.

The world's largest global online business-to-business (B2B) marketplace announced on Tuesday that it is opening up its platform to manufacturers, wholesalers and distributors in the US to help them access a $23.9 trillion global B2B e-commerce market, one that is six times larger than the business-to-consumer (B2C) market.

Alibaba, based in Hangzhou, in East China's Zhejiang province, is aware of any political considerations amid the ongoing trade dispute between the US and China, although the two countries will resume trade talks on Monday in Shanghai.

"Despite all of the geopolitical tensions that exist in the world, between China and the US, we continue to build our US business carefully," said Michael Evans, president of Alibaba, reported Yahoo Finance. Evans said he has been to Washington to talk about the e-commerce giant's business plans in the US, so "we don't surprise them".

The B2B e-commerce market in the US will be worth $1.1 trillion this year, compared with the B2C market at $480 billion, according to Yahoo Finance.

Previously, US SMBs could only source, or buy, goods on Alibaba.com because the objective was to connect suppliers in China with buyers in overseas markets, largely in the US.

Now the US merchants will be able to sell to other US-based businesses. The change will open up markets to American merchants in countries served by Alibaba, including India, Brazil and Canada.

Roughly one-third of buyers on Alibaba.com are US-based. More than 95 percent of sellers are based in China.

For now, US sellers won't have access to the massive Chinese market.

"Most small businesses are not digital, and they trade locally with their customers," Alibaba's President of North America B2B John Caplan said on CNN. "If you're a Washington state-apple grower, if you're a baseball bat-maker in Louisville, those businesses want customers around the US, and we've got millions on the platform.

"You get to compete and act like a multinational company in a way you've never had the tools or technology to be able to do so," he said.

Alibaba has launched new features to support the on-boarding and marketing efforts of new US suppliers, or sellers, on the site.

"With 10 million active business buyers in over 190 countries and regions, we are reshaping B2B commerce by providing the tools and services needed for US SMB companies to compete and succeed in today's global marketplace," Caplan said in a press release Tuesday.

Sellers will get an interface for building and managing a digital store on the platform, along with tools on customer-relationship management (CRM), communications and digital marketing. Online payments will commence Wednesday, but won't be immediately available to sellers in New York and Nevada, the company said.

Alibaba.com representatives are currently touring the US to meet with business owners and explain how things work on the platform.

The first of the educational and networking events, called Build Ups, was held Tuesday in Brooklyn, New York, with upcoming events in Los Angeles (Friday) and Chicago (July 30).