Taobao Live, Alibaba’s dedicated livestreaming channel, has said it would help cultivate 1,000 livestream hosts across poverty-stricken areas in 100 counties, helping them each generate over RMB 10,000 ($1,490) in monthly income. The channel also plans to roll out more than 100 online sales campaigns throughout the year to promote those livestreams, with the goal of selling RMB 3 billion this year, Taobao Live announced at an industry event last weekend

Starting this month, the channel will reserve a fixed section for two hours every day to feature agriculture livestreams. To support the regional branding of these rural areas, it will also work with 15 media outlets, such as China Central Television and Zhejiang TV, to curate more professionally produced livestreaming content about fresh produce and the farms that grow it. “I started livestreaming in May last year for a very simple reason, which is to support my family,” said Chen. Today, her livestreams help farmers in her hometown make what was previously their annual income in a month. 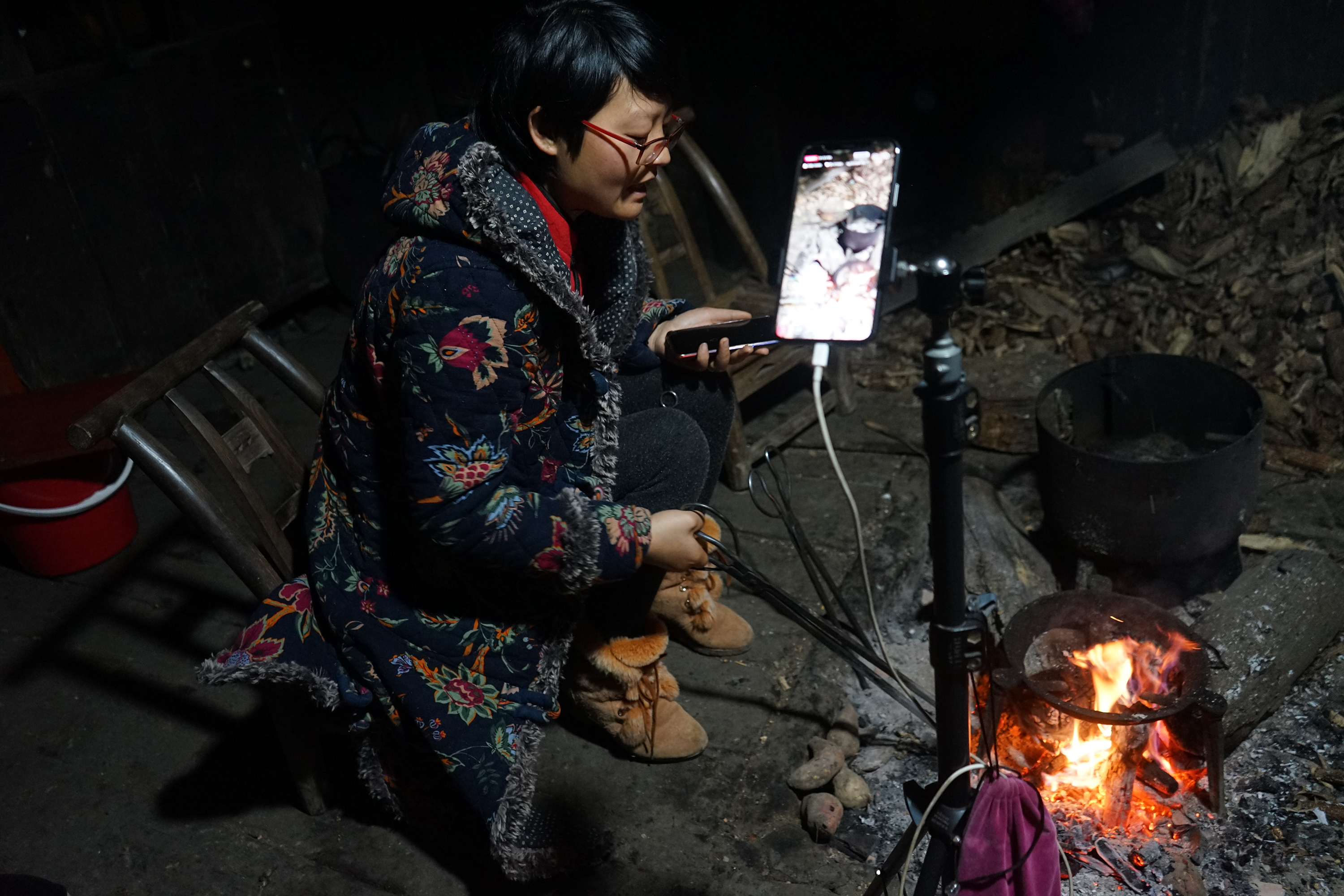 (Rural livestream host Chen Jiubei roasts oranges on her livestream channel, as part of a series of sessions to promote the unsalable oranges from her hometown/ Photo via Alizila)

Even China’s top livestreamers, such as Viya Huang, are getting involved.

“I want to devote more time to charitable causes in 2019. I will go to smaller towns to discover their local specialities. These towns and counties have their own specialty goods, but they lack marketing channels and resources,” said Huang.

Recently named one of the top five livestreamers of 2018 by Taobao Live, Huang currently has more than 4.4 million fans, with a single-day sales record that exceeded RMB 330 million. During Alibaba’s 11.11 Global Shopping Festival, Huang helped sell all 3 million kilograms of Heilongjiang’s Wuchang City rice ­– famous for its natural fragrance – in just 10 minutes. She also participated in a sales campaign in January, ahead of Chinese New Year. Taobao invited local government officials from 50 counties across China to join livestream sessions and promote their local goods. The seven-day campaign generated over RMB 9.35 million in sales.

Per a report from Deloitte, China has the largest livestreaming market in the world, sized at $4.4 billion last year. It also estimated that the number of livestream viewers in the country totaled 456 million people in 2018. The boom has paved the way for the rise of companies like Alibaba-backed Ruhnn, a top digital influencer incubator that just made its Nasdaq debut on Wednesday.

According to Taobao, the platform had generated more than RMB 100 billion in gross merchandise volume via livestreaming in 2018, growing 400% year-over-year.

Stepping Up Their Streaming Game

One way to do that is by wooing more influential livestreamers to join. Chen Lei, director of e-commerce content at Taobao, said they would offer professional consultation and business-networking opportunities to 1,000 versatile “superhosts” who have a presence across multiple platforms and expertise in several domains, such as doctors or teachers who are also influencers online. For livestream creators overall, Taobao Live will also launch more training programs, such as 10 “host academies,” said Chen. 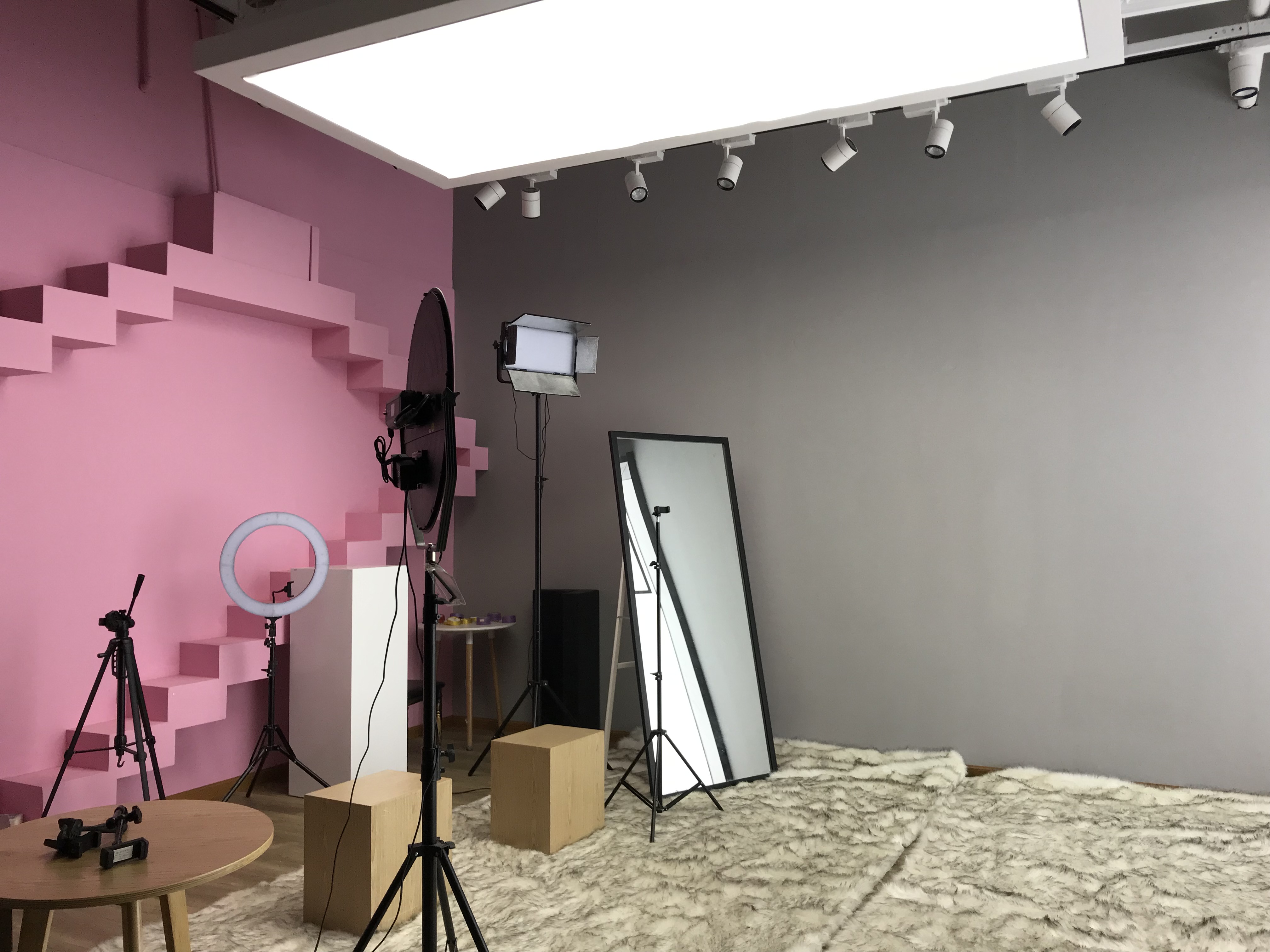 In 2018, more than 100 livestreamers earned a monthly income of over RMB 1 million, while 81 livestreamers helped generate more than RMB 100 million in GMV through their sessions for the entire year, according Taobao Live’s latest figures. And the number of registered livestreamers has been surging, increasing 180% from the previous year.

“We are defining a new industry,” said Chen. “This industry will become more competitive, more and more people will join, and we will see a greater variety of content.” Currently, the most popular categories are apparel, jewelry, food and beauty. But in 2019, Taobao Live will roll out a series of campaigns to expand to more categories, such as menswear, mother and baby products, musical instruments, outdoors gear and home furnishing, Chen said.

“We will continue to focus on the consumer-goods category, while bringing livestreaming even more closer to users by enriching our platform and making it even more simple, efficient and warm,” he said. 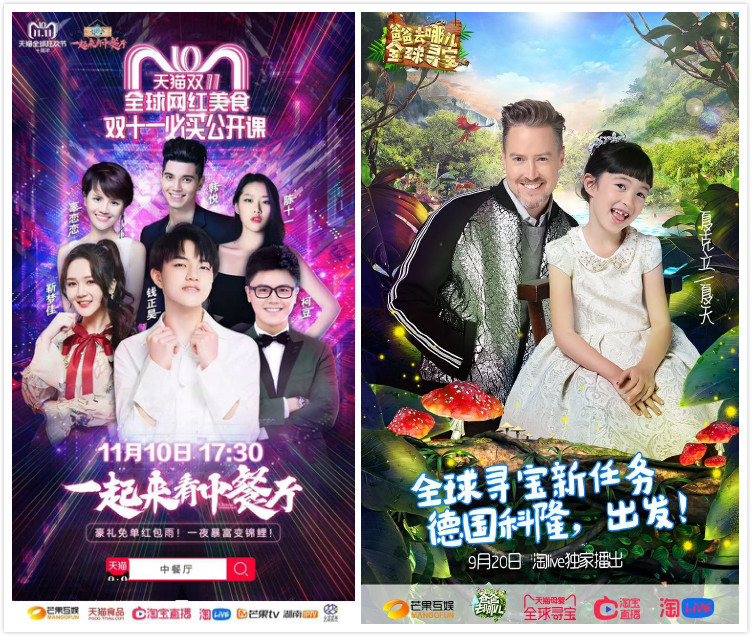