The Hangzhou unicorn companies 2019 list is released at a conference in Hangzhou, capital of Zhejiang province, on March 12.

Hangzhou, capital of Zhejiang province, now has 30 unicorn companies and 138 startups valued at over $1 million, according to a list jointly released by the municipal venture capital association and a financing service platform Weilian.com at a conference on March 12.

A unicorn is a startup company valued at over $1 billion within 10 years of its establishment, the figure of which is an important indicator in measuring the city's innovation and entrepreneurial environment and future development potential.

According to the report, the number of digital startup companies accounted for 96.7 percent of the total unicorns in Hangzhou, while only one traditional manufacturing company made the list.

It is also noteworthy that digital enterprises took up 82 percent among those startups valued at over $1 million.

In 2018, Hangzhou introduced 12 new unicorn enterprises and 67 startups were valued at over $1 million, mainly in the areas of e-commerce, advanced manufacturing, medical health, corporate services amongst others.

"E-commerce and technology finance industries have always been the dominant industries in Hangzhou. This year, a new force of financial technology companies like PingPong and Lianlian Technology have sprung up in the city," said Zhou Kaibing, chairman of Hangzhou High-Tech Investment Co, who noted that Hangzhou's innovation ecosystem and various support in capital, talents and policies are major contributors to the booming unicorns. 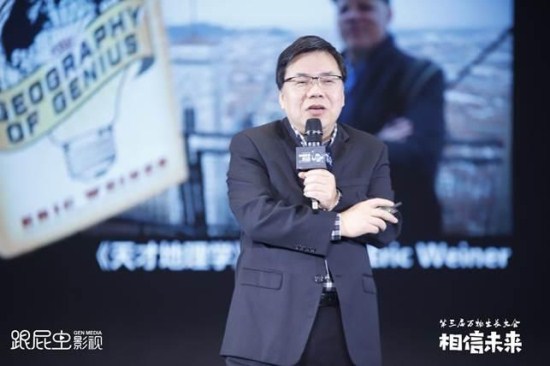