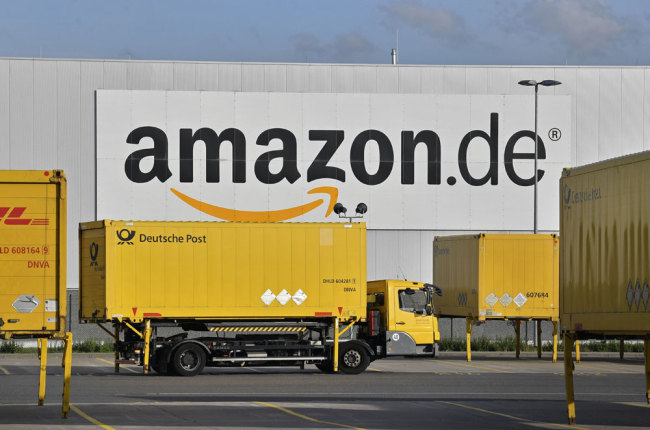 U.S. e-commerce giant Amazon on Wednesday announced "a record-breaking holiday season" as tens of millions of people have signed up for its Prime membership either by making paid service or on a trial basis.

"In the U.S. alone, more than 1 billion items were shipped for free this holiday with Prime," said Jeff Wilke, CEO Worldwide Consumer.

Amazon said its customers worldwide have shopped at record levels from a wide selection of products across every department, and they purchased millions more Amazon Devices this holiday season than last year, with the best-sellers for this holiday including all-new Echo Dot, Fire TV Stick 4K with Alexa Voice Remote, and Amazon Echo smart speaker.

In April this year, Amazon disclosed that its Prime members had reached a record milestone of 100 million customers.

Apart from online sales, Amazon also reported brisk and strong sales at its physical stores across the country.

Customers have shopped at many Amazon stores such as Amazon Books, the brand new Amazon 4-star locations, Amazon Go, and Whole Foods Market.