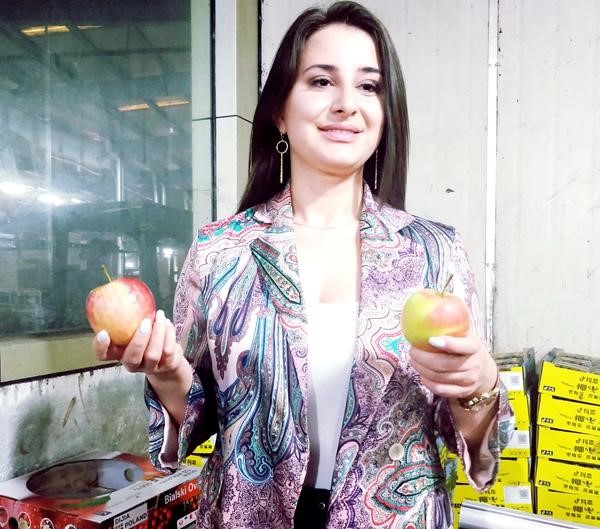 What is the favorite fruit of Ningbo people? According to the data provided by the vegetable and fruit wholesale markets of Ningbo, apple is the answer. Last year 62,900 tons of apple were sold.

On the morning of June 6, container lorries loaded with Polish apples entered the vegetable and fruit market of Ningbo, marking the entry of Polish apples into the Ningbo market.

This time three varieties of Polish apple are imported, namely Red Jona Prince, Ligol and Ghana Red. Technically, Ligol is a double-colored apple, which has a strong fragrance, a hard texture and tastes juicy, sour and sweet. It can be eaten directly and also be cooked as an important ingredient in Polish cuisine. 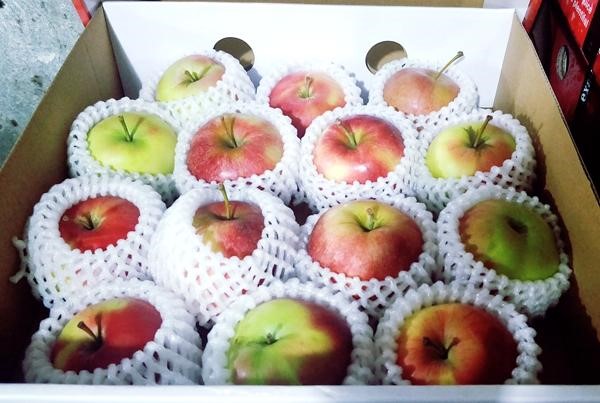 It is Ningbo’s pioneering in cooperation with the CEECs that Polish apples can be imported into Ningbo on a large scale. In October 2016, the General Administration of Quality Inspection of China released a Letter on Inspection and Quarantine Requirements of Imported Polish Apples, allowing the introduction of Polish apples into China. In April 2017, Ningbo Dijia Weida Trade Co., Ltd. signed a cooperation agreement with the largest apple planting base of Poland.