ZJ's Picks: 5 most astonishing islands to visit in Zhejiang during summer

May and June is the best time to island-hop some of the most beautiful havens in Zhejiang Province. Neon blue fluorescent algae light up the coasts on these islands. 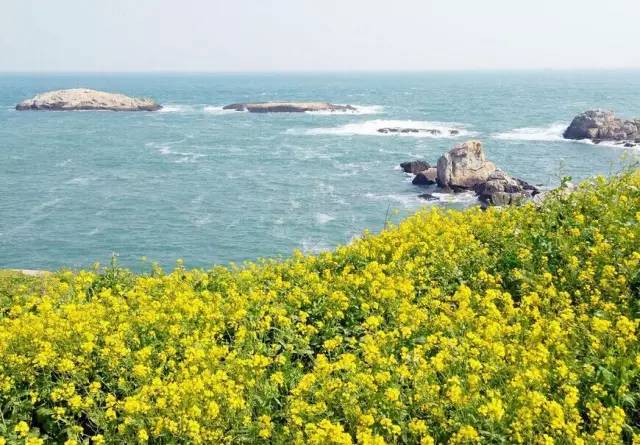 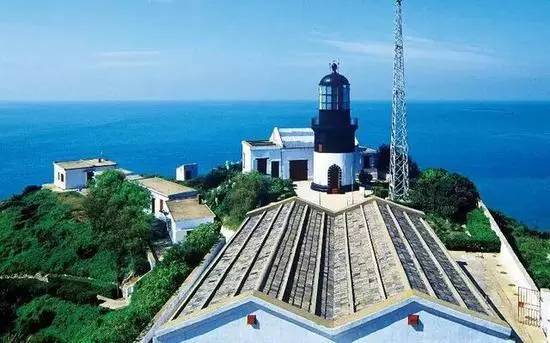 It is located in the northernmost of Shengsi Islands. Many old houses built with strange rocks on the island make it more mysterious and tranquil. The most famous spot is the flower and bird lighthouse. It was built by the British in the Tongzhi period of the Qing Dynasty.

The primitive fishing port on Dachen Island is one of the tourists' favorites for its historical importance.

In Fengwei Village, Dachen Town, adjacent to Madaotou Forest Park, stands a fairy tale hostel named “ Youjia Hotel .” There are 10 rooms with 270 degrees seascape and 100 square meters’ open platform. The name of each room is very interesting, such as Grandma's room, second uncle's room, and little aunt's room. It seems to be back to childhood when the whole family lives together. Phone: 13957674401

Dachen Island's public transport has not developed yet, so the most convenient and comfortable way to travel on the island is to rent a battery car or a chartered car. 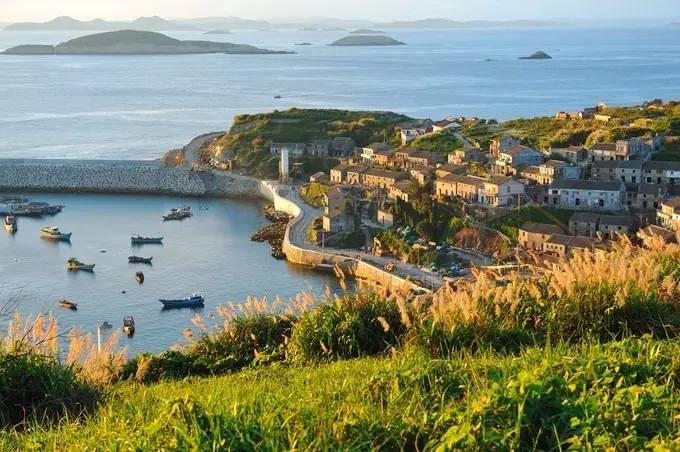 Besides camping with tents, you can stay in the hotel on the island. Compared with Nanji Island and other well-known islands in Zhoushan, the hostel prices here are cheaper.

Beiji Island is about 50 kilometers from the coast of Rui’an in Wenzhou. Drive or take public transportation to the South Gate Pier of Rui’an Island, and take the passenger ship to Beiji Island. The whole trip takes about 2 hours and 40 minutes. Phone: 0577-65622468.

Sansuan Island, also known as Hero Island, is across the sea from Shitang, named for its garlic-covered land. The concave gravel beach in the mid-east of the island is the best coastal choice for sightseeing. As a primitive island, there are few accommodations, and visitors usually choose to camp here. You can ask the island residents to rent camping equipment.

No public transportation is available to Sansuan Island at present. From Jiaojiang District or Wenling, Taizhou, you take a bus to Shitang Town, and then ask for take a private fishing boat to the island. 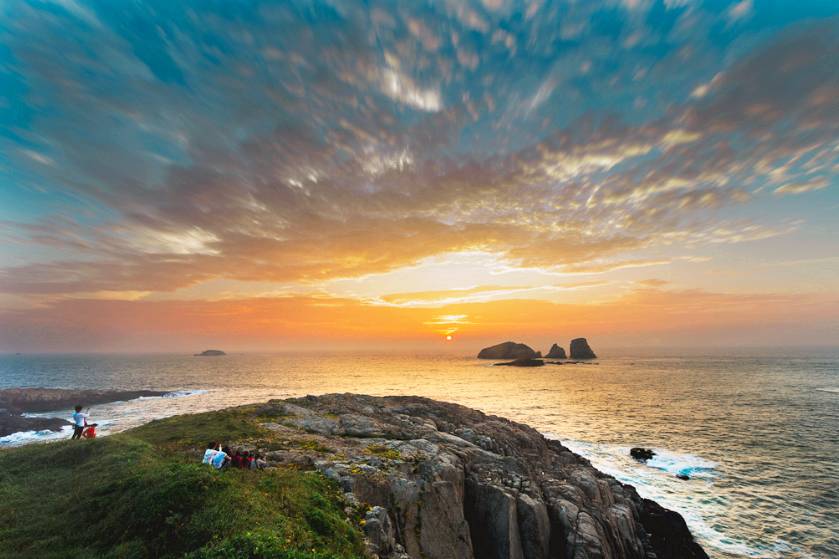 The Yushan Islands, known as " Little Maldives," are known as "the first fishing ground in Asia." Yushan Islands are suitable for camping, and the best place for it is the flat land east of the fishing village. If you are not used to camping, there are also a lot of accommodations on the island.

From Shipu Town of Xiangshan first, you can drive or take the bus to the water passenger transport center, and take a speedboat to Yushan Islands. It takes 1 hour and 30 minutes, and the slow boat takes 2 hours and 30 minutes.