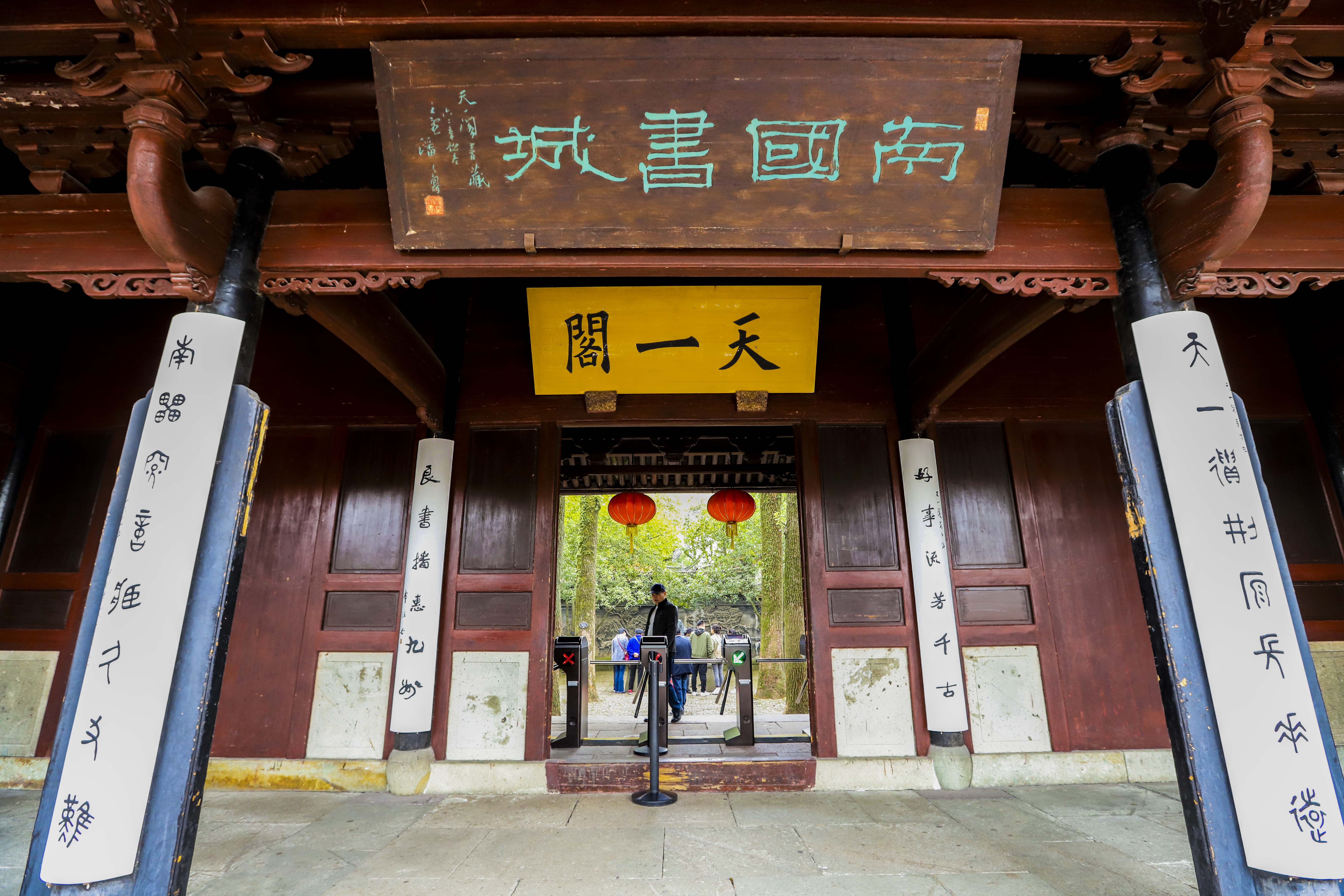 As a province of profound culture and long history, Zhejiang is ample in museums with distinct characteristics where local cultures are presented vividly. Thus, we are going to share with you those unique museums in Zhejiang which are sure to take your breath away! The Ningbo Tianyige Museum, featuring the renowned Tianyi Pavilion, is a museum dedicated to the art of book collecting. With an area of 31,000 square meters, it is currently a nationally recognized historical site and AAAAA tourist destination.

Each year, thousands of tourists from home and abroad visit the museum for its ties with the tradition of book collecting, exquisite gardens, traditional architecture, as well as easy access. 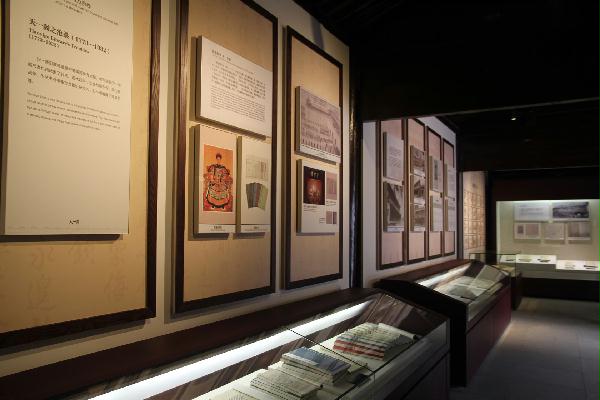 In recent years, the museum has seen greater development as it expanded to include the Chen Ancestral Hall and Qin Ancestral Hall. Today the former houses a display of the origin of Mah-jong, while the latter is known for its unique architectural design, integrating traditional local crafts. 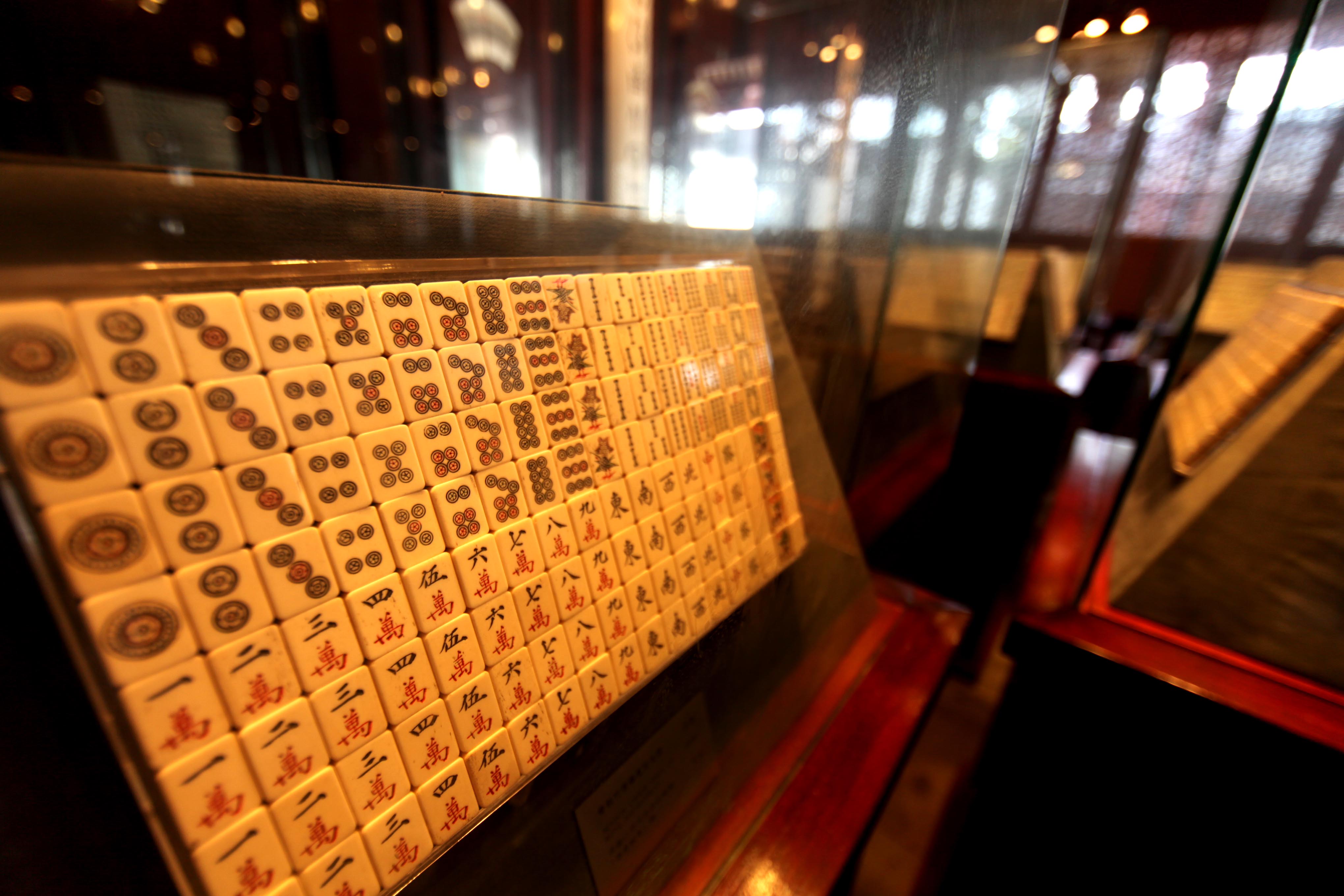 The Tianyige Museum is a public institution established under the auspices of the Ningbo Bureau of Culture Radio & TV, Press and Publication. Its main responsibilities include maintenance and management of the museum and its grounds, collecting and displaying historical artifacts and records, promoting Chinese culture, making the museum available for tourism, and engaging in international cultural exchange.