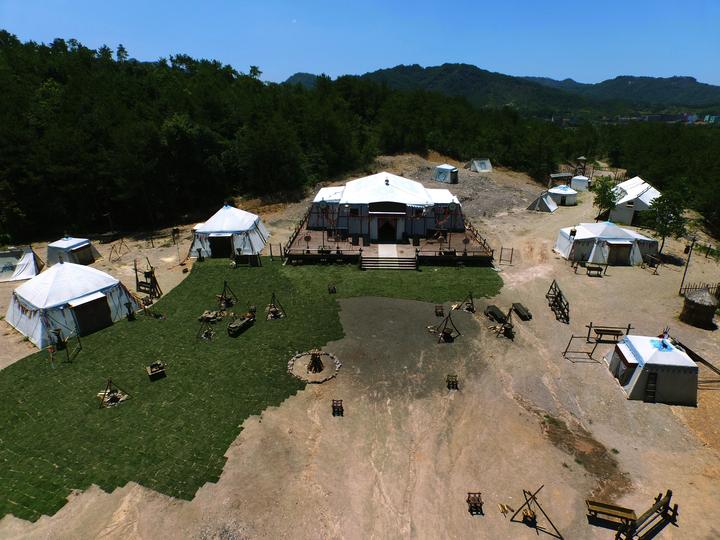 According to incomplete statistics, Xixi received nearly 160,000 person-times of tourists during this May Day holiday, driving consumption of over a million yuan. Xixi Film Featured Town has grown out of nothing for five years. A total of 22 filming spots have been built across the town, forming a filming base centered on Sikou Village and displaying a strong catalytic role in the area. The place has attracted over 800 film crews such as Legend of Miyue, The Journey of Flower, The Mystic Nine and The Legend of the Condor Heroes.

The number of visits to the town has amounted to 2,000,000, which has directly or indirectly stimulated the development of beautiful countryside of Xixi, creating more than 9,000 jobs for film and tourism industries and driving a consumption of nearly 300 million yuan.